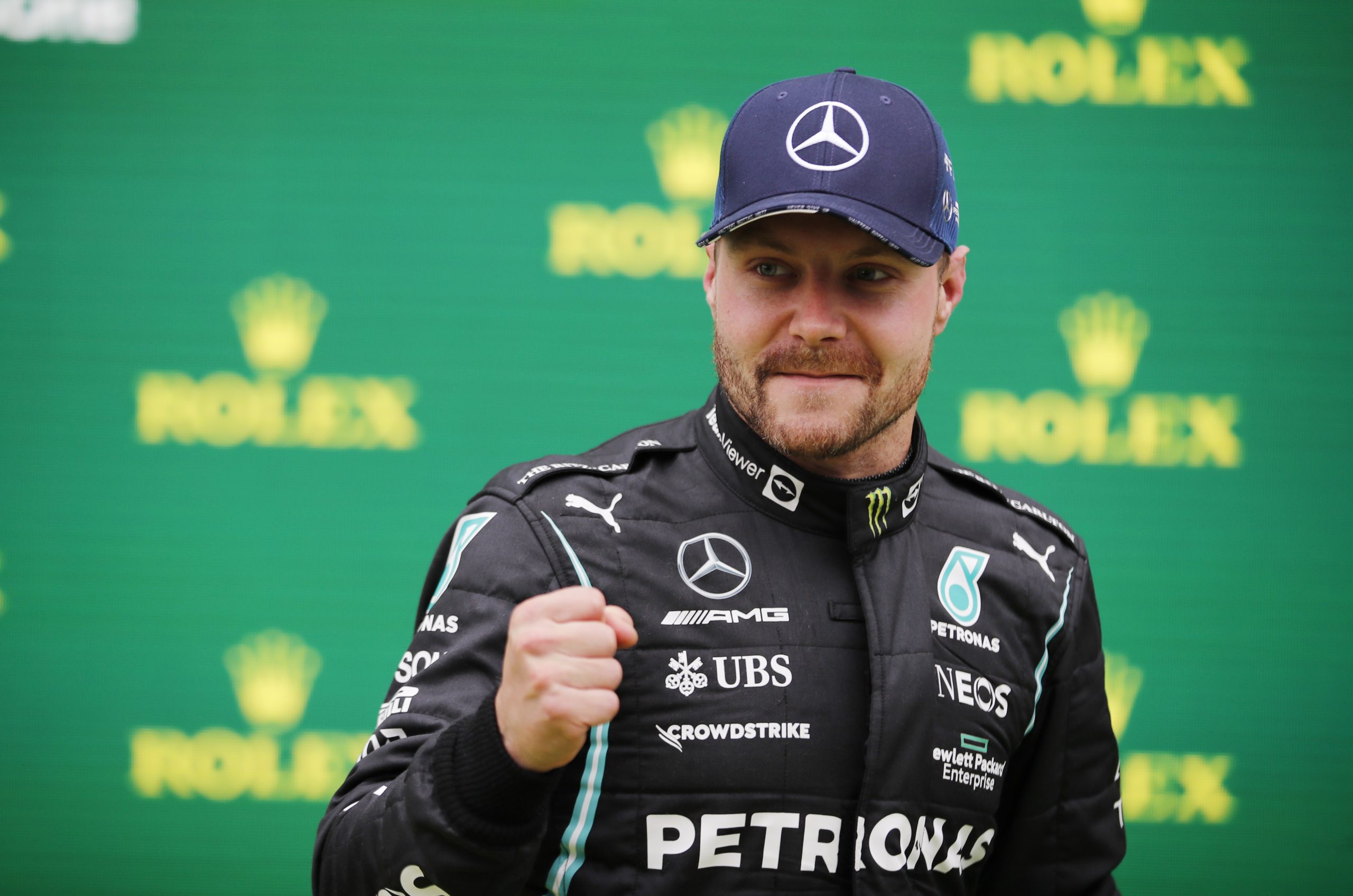 Hamilton made a charge through the field, eventually making it to third place, but was called into for a pit stop on Lap 51 which resulted in a drop to fifth position.

As a result, Verstappen retakes the lead of the Drivers’ Championship from Hamilton, with the Dutchman opening up a six-point gap on his title rival.

Interestingly, no driver has had more than an eight point advantage at the top of the standings this season, and after the last six Grand Prix we have had the Drivers’ Championship lead change four times.

Elsewhere in the Constructors Championship, Mercedes now hold a lead over Red Bull of 36 points after Sergio Perez came in third behind Bottas and Verstappen. ninth. And Ferrari closed the gap with McLaren to just 7.5 points as the pair battle for third position.