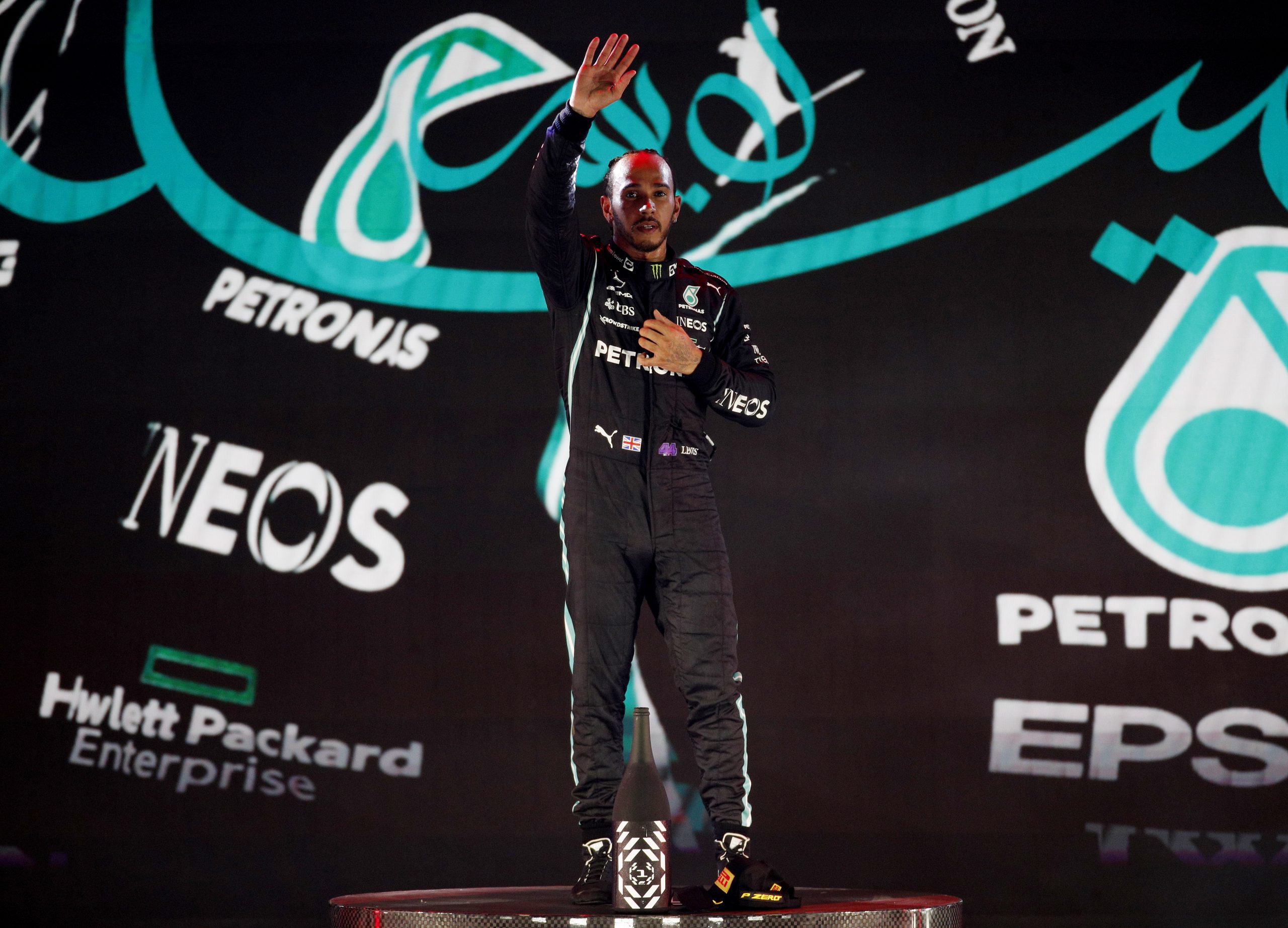 Chaos was the order of the day at the 2021 Saudi Arabian Grand Prix, with Lewis Hamilton eventually breaking free of Max Verstappen to win in Jeddah, but how has that changed the F1 Drivers’ Championship standings?

Hamilton started on pole position at the Jeddah Corniche Circuit alongside Mercedes teammate Valtteri Bottas, and the pair started well, keeping Max Verstappen behind until Mick Schumacher put his Haas into the wall which resulted in a safety car, then red flag.

The Mercedes pair pitted during the safety car period, but Red Bull opted to leave Verstappen out, only for the race to be stopped, allowing the Dutchman to change his tyres without consequence as well as keeping track position.

Nevertheless, Hamilton reeled in Verstappen with the F1 title rivals colliding on Lap 37, before the Mercedes driver pulled away to take all 25 points, plus the extra for fastest lap. That means both Verstappen and Hamilton are level on points going into the final race in Abu Dhabi.

Elsewhere in the Constructors Championship, Mercedes now hold a 28 point lead over Red Bull after Valtteri Bottas stole  third place on the finish line. Ferrari had their gap to McLaren reduced to 38.5 points with third place all but secure.