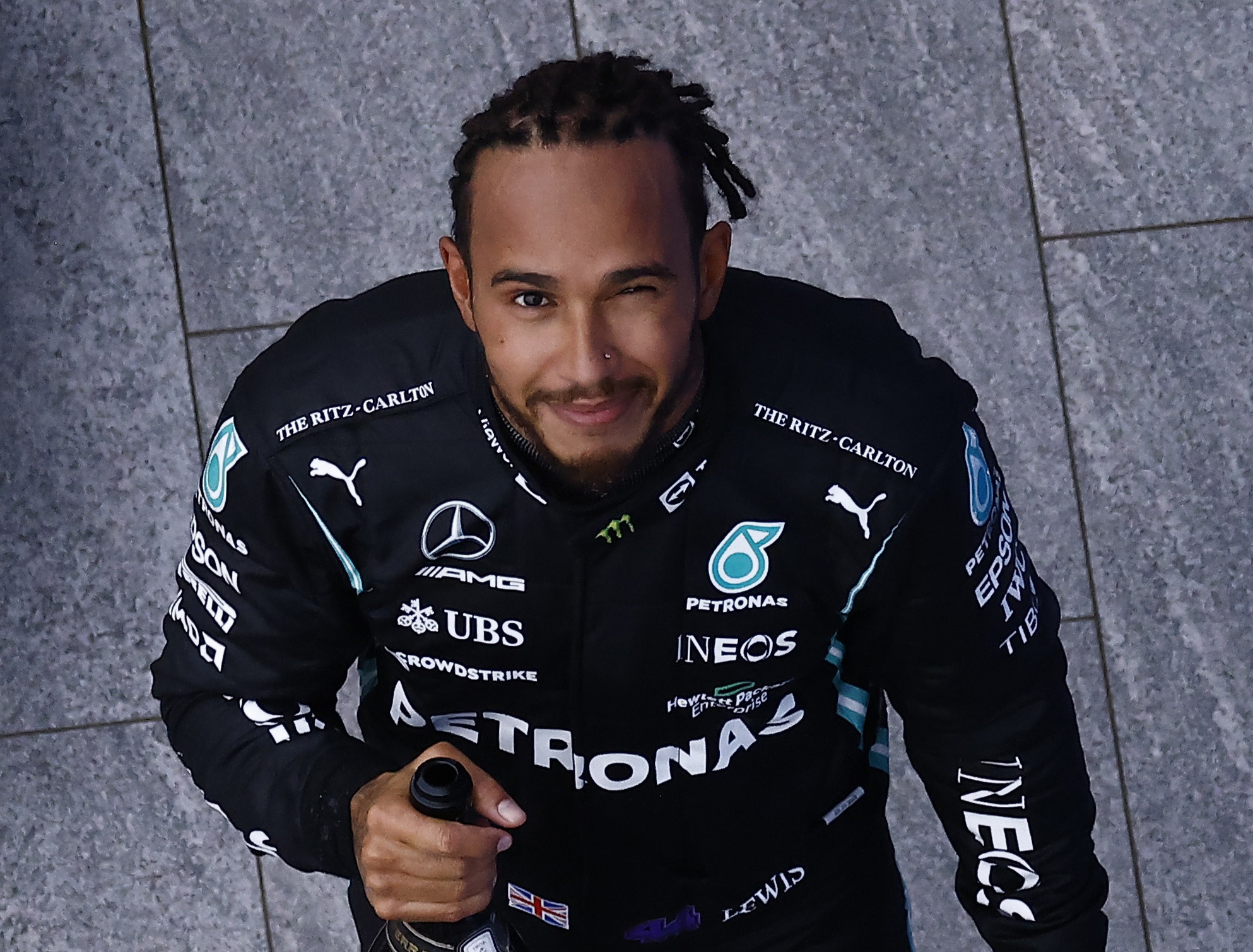 A rain soaked end to the 2021 Russian Grand Prix meant Lewis Hamilton took victory ahead of Lando Norris, while Max Verstappen stormed through the field to finish second. But are the F1 Drivers’ Championship standings affected?

Hamilton had an excellent chance to score heavy points over Verstappen as the Dutchman started from the back of the grid at Sochi after changing the engine on his Red Bull car. It looked like that was going to happen, but a late rain shower mixed up the field and allowed Verstappen into second, this minimising the potential damage caused by fitting a new power unit.

That said Hamilton did overtake Verstappen at the top of the F1 Drivers’ Standings, turning a five point deficit into a two point lead over the Red Bull driver as the F1 circus heads to Turkey on October 8.

Elsewhere in the Constructors Championship, Mercedes extended their lead over Red Bull by 15 points after Valtteri Bottas grabbed fifth ahead of Sergio Perez in ninth. And McLaren slightly increased their advantage over Ferrari in the battle for third place.