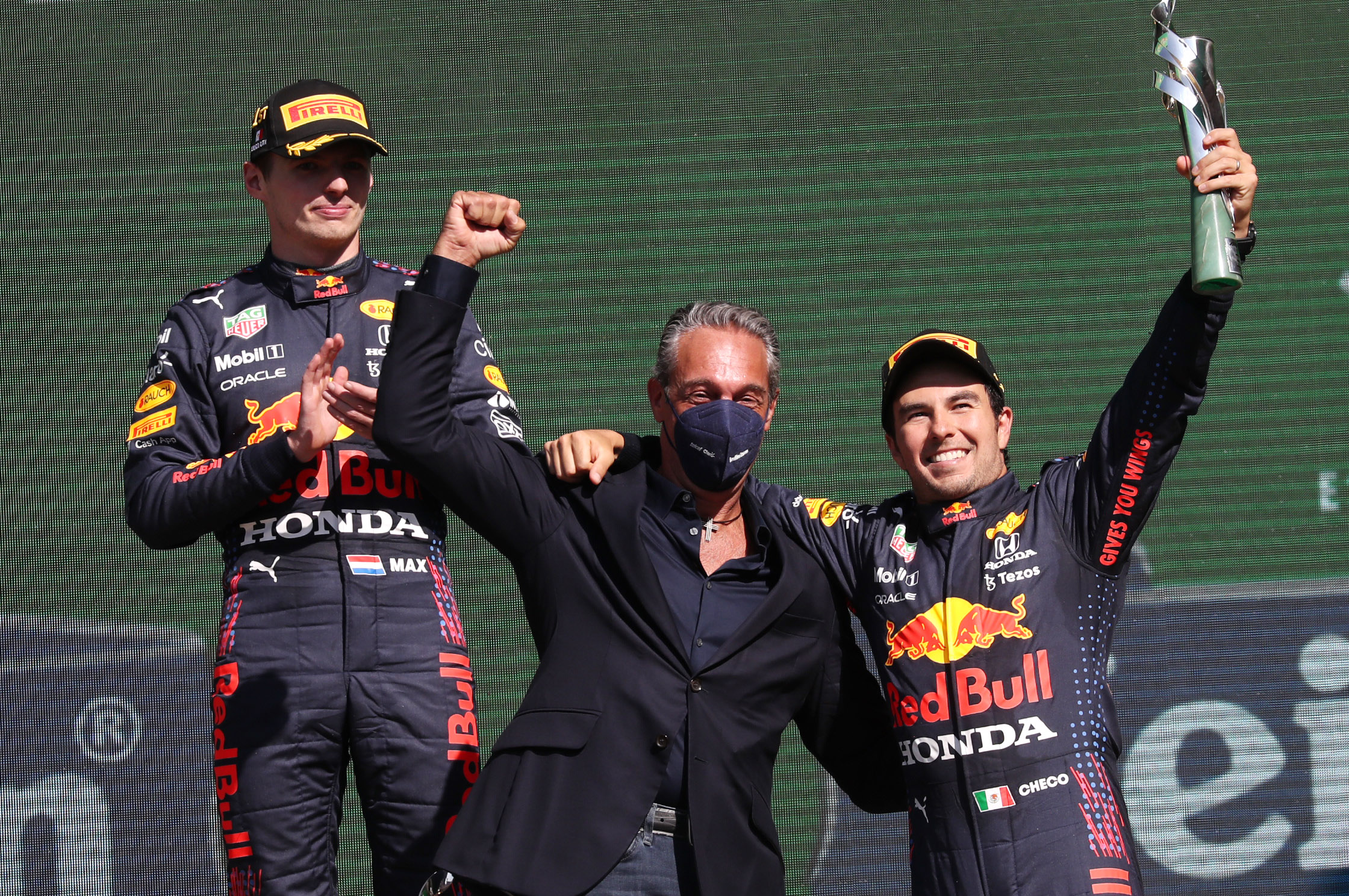 Max Verstappen was head and shoulders above the rest at the 2021 Mexican Grand Prix, once again finishing ahead of Lewis Hamilton. But how did it affect the F1 Drivers’ Championship standings?

Hamilton, starting second on the grid behind his Mercedes teammate Valtteri Bottas, was unable to do anything as Verstappen’s Red Bull took the lead into Turn 1. From there, Hamilton was at a loss and had no answer for the Dutchman as he strolled to victory at the Autodromo Hermanos Rodriguez.

As a result, Verstappen extends his lead in the Drivers’ Championship to 19 points after Bottas claimed fastest lap in Mexico City, taking the extra point from the Red Bull man.

Elsewhere in the Constructors Championship, Mercedes‘ lead over over Red Bull has been slashed to just 23 points after Sergio Perez came in third and Valtteri Bottas finished out of the points.  Ferrari increased the gap with McLaren to 13.5 points as the pair battle for third position.