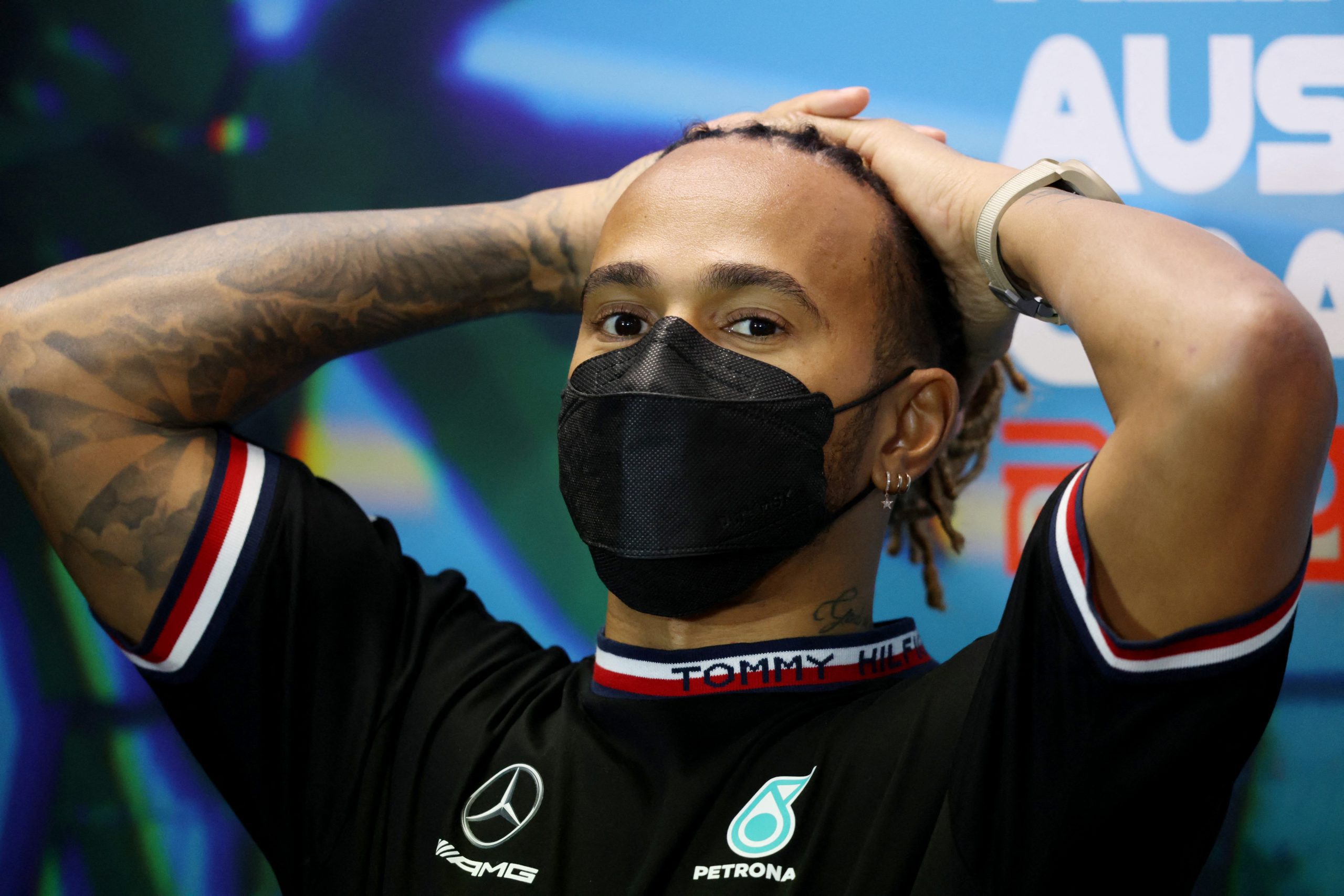 While Ferrari and Red Bull have established themselves as the teams to beat in 2022, Mercedes have fallen behind. The Silver Arrows have only managed two podium finishes from the opening four races, with Russell and Hamilton both securing a third-place finish.

Although the two Mercedes drivers are equal when it comes to podiums, Russell currently finds himself 21 points ahead of Hamilton in the standings.

As a result, Berger believes the dynamic between the two drivers could change should that trend continue.

“He [Russell] will soon get on Lewis’ nerves,” Berger told Speedweek.com.

“Russell was one of the outstanding drivers at Imola, like Lando Norris and Max Verstappen.”

The overhauling of the F1 technical regulations has been met with rave reviews, with the series delivering four action-packed weekends so far in 2022.

Berger praised the changes, noting that the improved look of the cars and the ability to overtake has led to an exciting product so far.

“Hats off to Ross Brawn (Formula 1 managing director), who was in charge of making the regulations,” added Berger.

“The cars look better, the drivers can overtake, the races are exciting.”