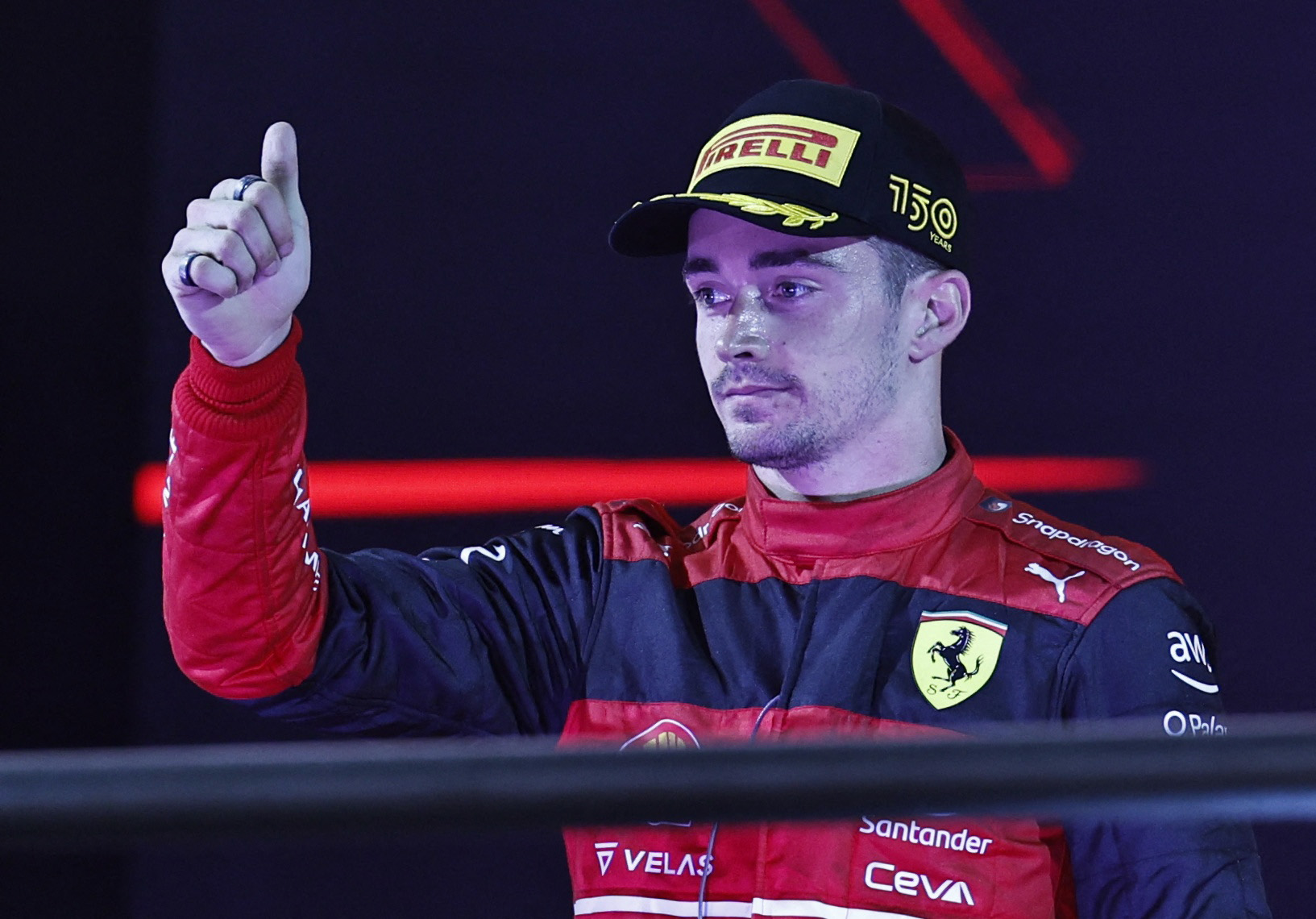 Charles Leclerc just missed out on making it back-to-back wins to start his Formula 1 2022 season, but he did win the F1 Driver of the Day award for a second consecutive weekend for his second place at the 2022 Saudi Arabian Grand Prix.

Leclerc led the majority of the race in Saudi Arabia until Max Verstappen mounted a late attack and was able to fight his way past the Ferrari driver during the closing stages of the Grand Prix.

Verstappen and Leclerc fought hard, as they strangely tried to not lead at the last corner in order to give themselves the DRS advantage down the main straight.

It was Leclerc who caught onto this trick the earliest, but Verstappen‘s superior straight line speed paid dividend so the Dutchman was able to overtake his rival with three laps to go.

Leclerc says he hasn’t been able to push so hard on a street circuit in F1 until Sunday’s race and is enjoying the respect between himself and Verstappen.

“I really enjoyed that race, it was hard racing but fair,” said Leclerc post-race. “Every race should be like this. It was fun, I wanted to win today!”

“We had two very different configurations with the Red Bulls. We were quite quick in the corner, but slow in straights. It was extremely difficult for me to cover Max in the straight. Max did a great job, it was a fun race.”

Leclerc‘s second place, and fastest lap, at the Jeddah Corniche Circuit has extended his lead in the Drivers’ Championship to 12 points from Ferrari teammate Carlos Sainz.

Verstappen is 20 points behind Leclerc in third, with the Australian GP next on the calendar from April 8-10.

It’s Leclerc who is the driver to beat as he was so close to maintaining his perfect start to the 2022 F1 season.