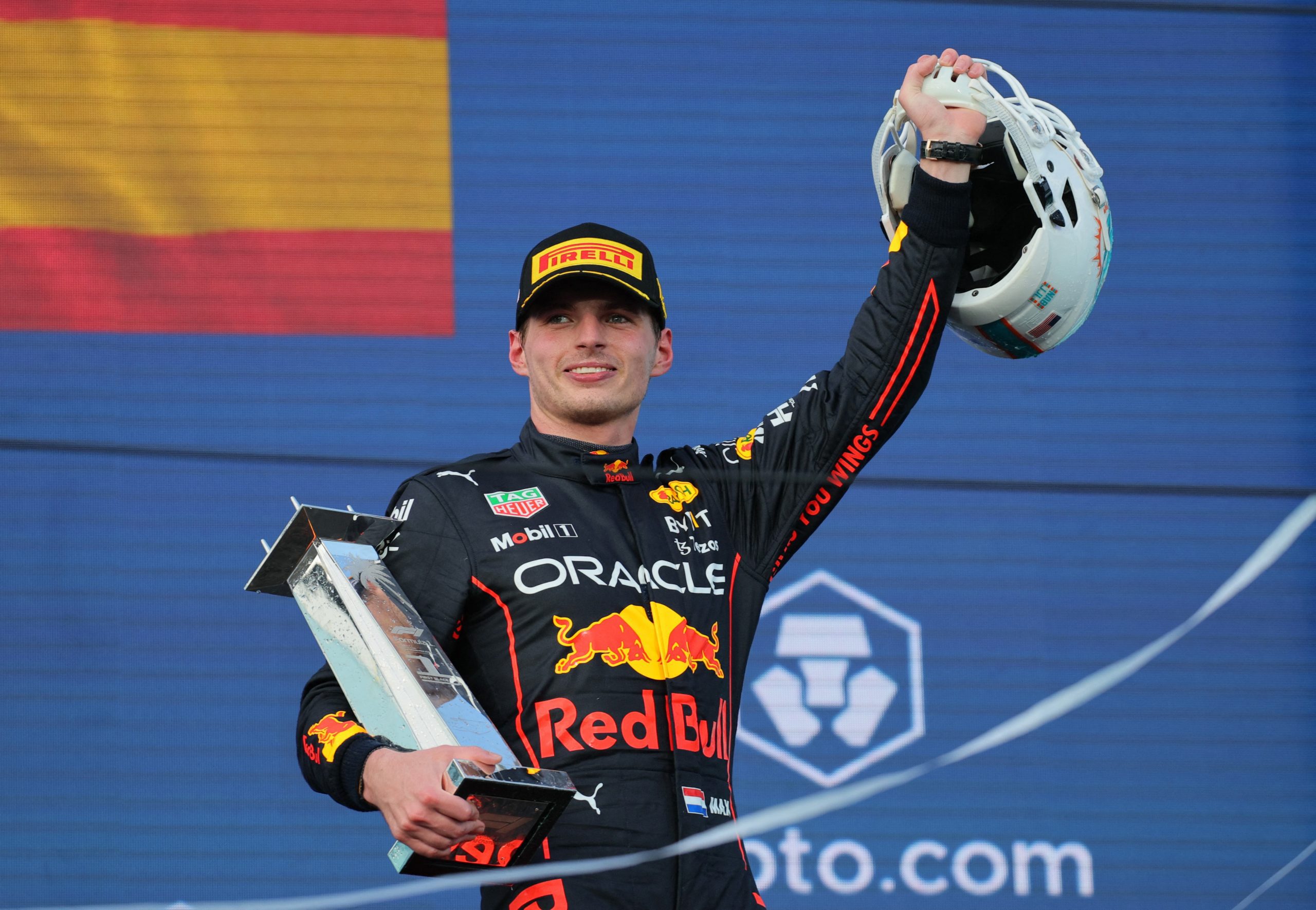 Max Verstappen got the fans’ vote for F1 Driver of the Day at the inaugural 2022 Miami Grand Prix after a dominant victory in Florida for Red Bull.

Verstappen had his work cut out for him after a mistake in the final qualifying session on Saturday left him third on the grid for the race behind the Ferrari pair of Charles Leclerc and Carlos Sainz.

But the Dutchman wasted no time in making his way to the front of the field, getting past Sainz around the outside of the first corner and steadily chasing down Leclerc before maintaining his lead for the rest of the race.

Leclerc was given a lifeline after a late safety car brought about by the retirement of McLaren’s Lando Norris following a collision with Pierre Gasly closed up the pack, but the Monegasque had no answer to the pace of the reigning world champion.

“It was an incredible grand prix, very physical, but we kept it exciting until the end,” Verstappen said after the race.

“I’m incredibly happy winning in Miami. It was an incredible Sunday for us.”

After a series of retirements early in the season, Verstappen now leads the the Drivers’ Championship for the first time in 2022 ahead of Leclerc and Sainz.