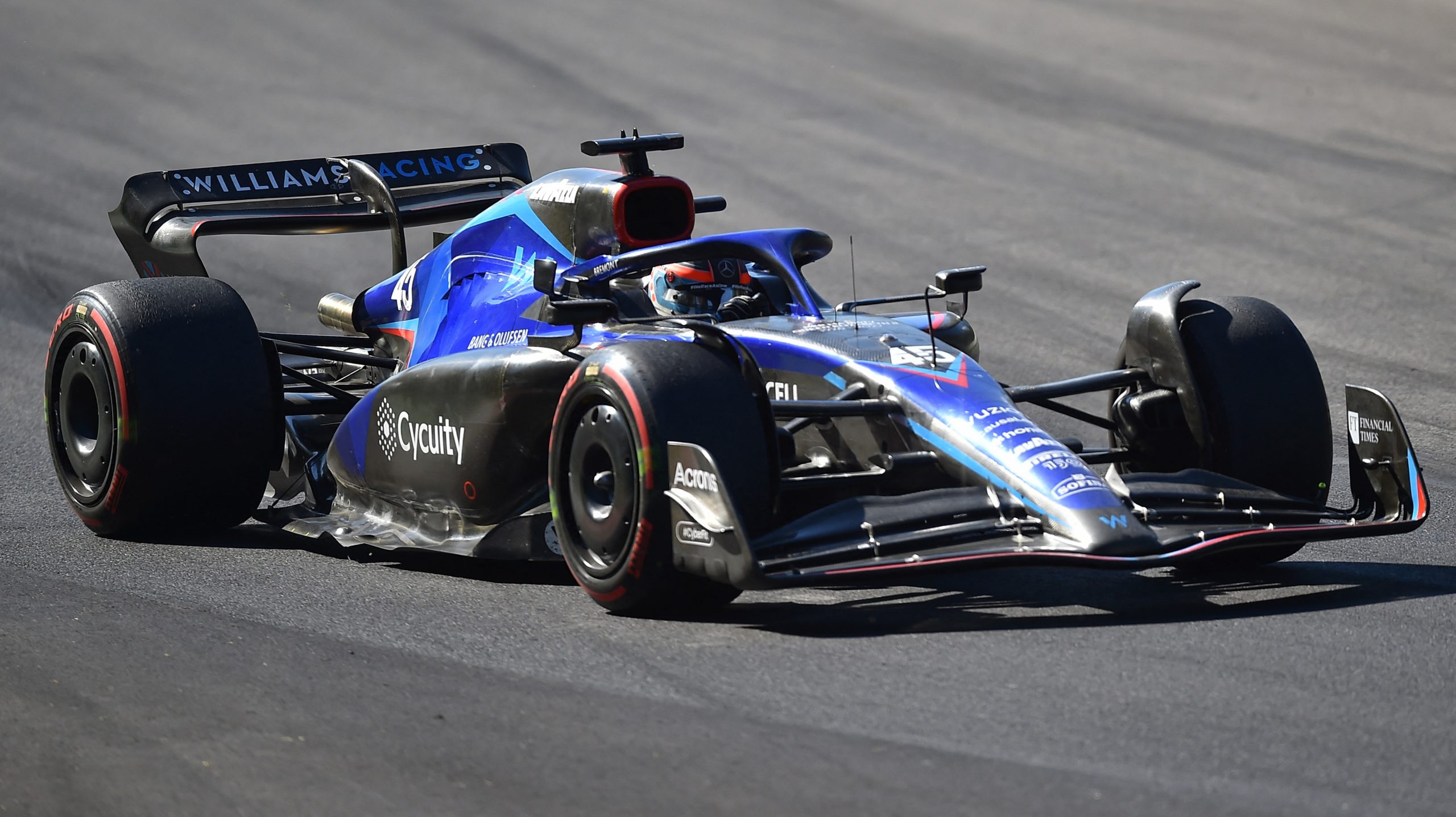 Williams’ stand-in driver Nyck De Vries was voted Formula 1’s Driver of the Day after a stellar drive at the 2022 Italian Grand Prix saw him finish ninth and score points on his F1 debut.

The Italian Grand Prix was ultimately won by Red Bull’s Max Verstappen who claimed his 11th win of the season and fifth in a row. The Dutch driver looks all but certain to wrap up his second Drivers’ Championship title in as many years, especially when considering his current form.

Charles Leclerc finished second, despite starting from pole position. The Monegasque driver and Ferrari simply lacked the pace to keep up with Verstappen and Red Bull today and will be ruing the points they threw away earlier in the year as both the driver and team championships slip further away from them.

Mercedes continued their good run of form with George Russell claiming yet another podium finish and moving to within seven points of Sergio Perez in the driver standings.

De Vries the star of the day

However, plaudits must go to De Vries after the former Formula E champion was drafted in to replace an ill Alex Albon at the eleventh hour. De Vries started the race from eighth on the grid and held his position for a significant portion of the race.

The Dutchman eventually slipped back to 10th after the cars of Carlos Sainz and Lewis Hamilton made their way past him, with De Vries then coming under intense pressure from Alfa Romeo’s Zhou Guanyu.

However, with McLaren’s Daniel Ricciardo retiring a few laps from the end, De Vries was promoted to ninth, and with the race ending behind the safety car, the stand-in was able to cap off a great weekend, securing two points on his F1 debut.