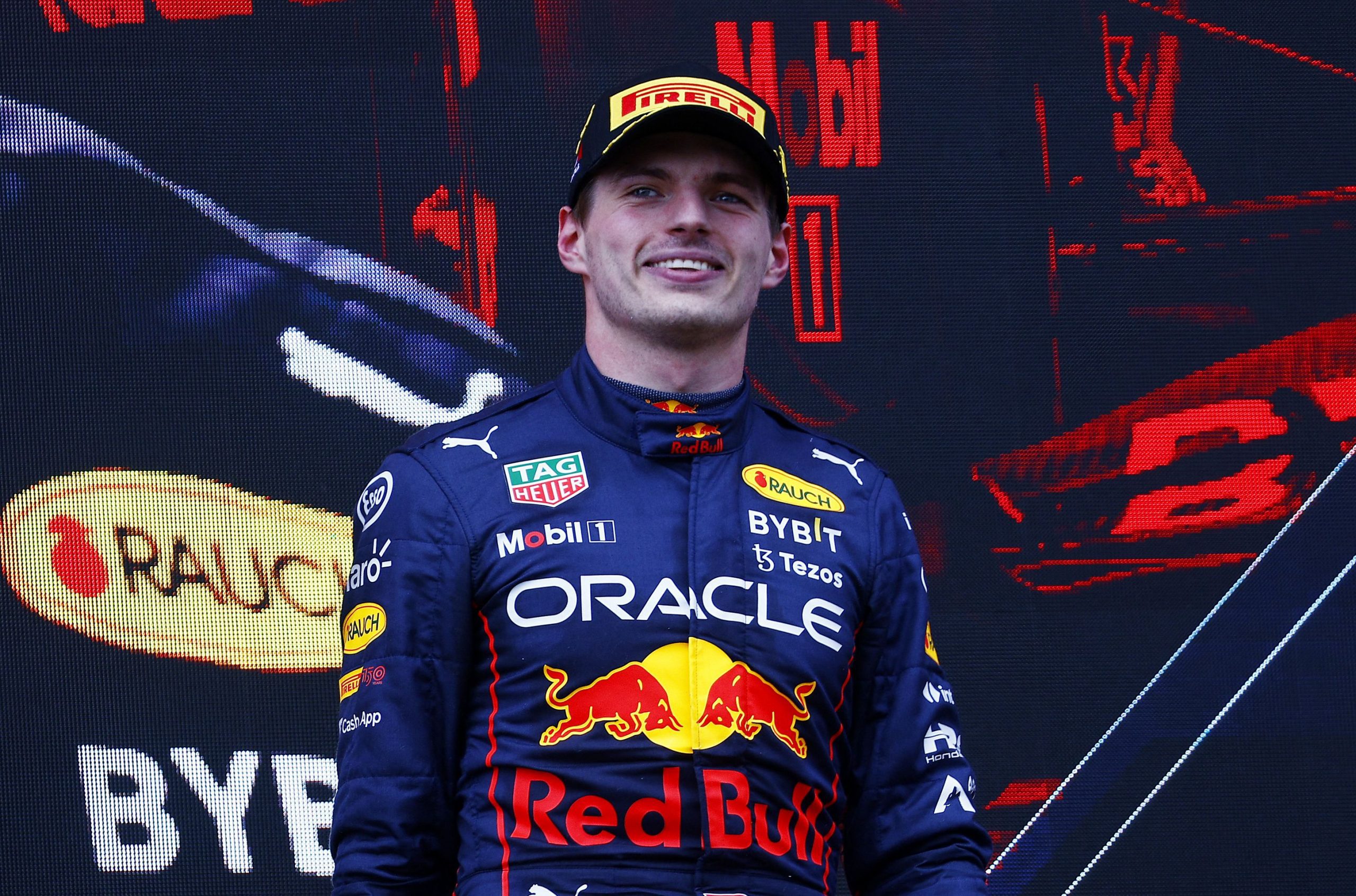 Max Verstappen got the fans’ vote as F1 Driver of the Day at the 2022 Emilia Romagna Grand Prix, after leading the race from start to finish in a dominant display for Red Bull.

Verstappen finished 16 seconds ahead of teammate Sergio Perez in second, with McLaren’s Lando Norris claiming a late third after Drivers’ Championship leader Charles Leclerc spun in the closing stages of the race.

Leclerc eventually came home in sixth, behind Mercedes driver George Russell who capitalised on a strong start to move up from 11th on the grid to come across the line fourth, and his predecessor Valtteri Bottas who put in a sterling performance to finish fifth for Alfa Romeo.

Verstappen closes the gap to Leclerc

After Verstappen’s victory and Leclerc’s spin late on, the gap between the two at the top of the Drivers Standings now stands at 27 points.

Another strong performance for George Russell cemented the Mercedes‘ driver’s position at fourth in the Drivers’ Championship standings, behind the second Red Bull of Sergio Perez in third.