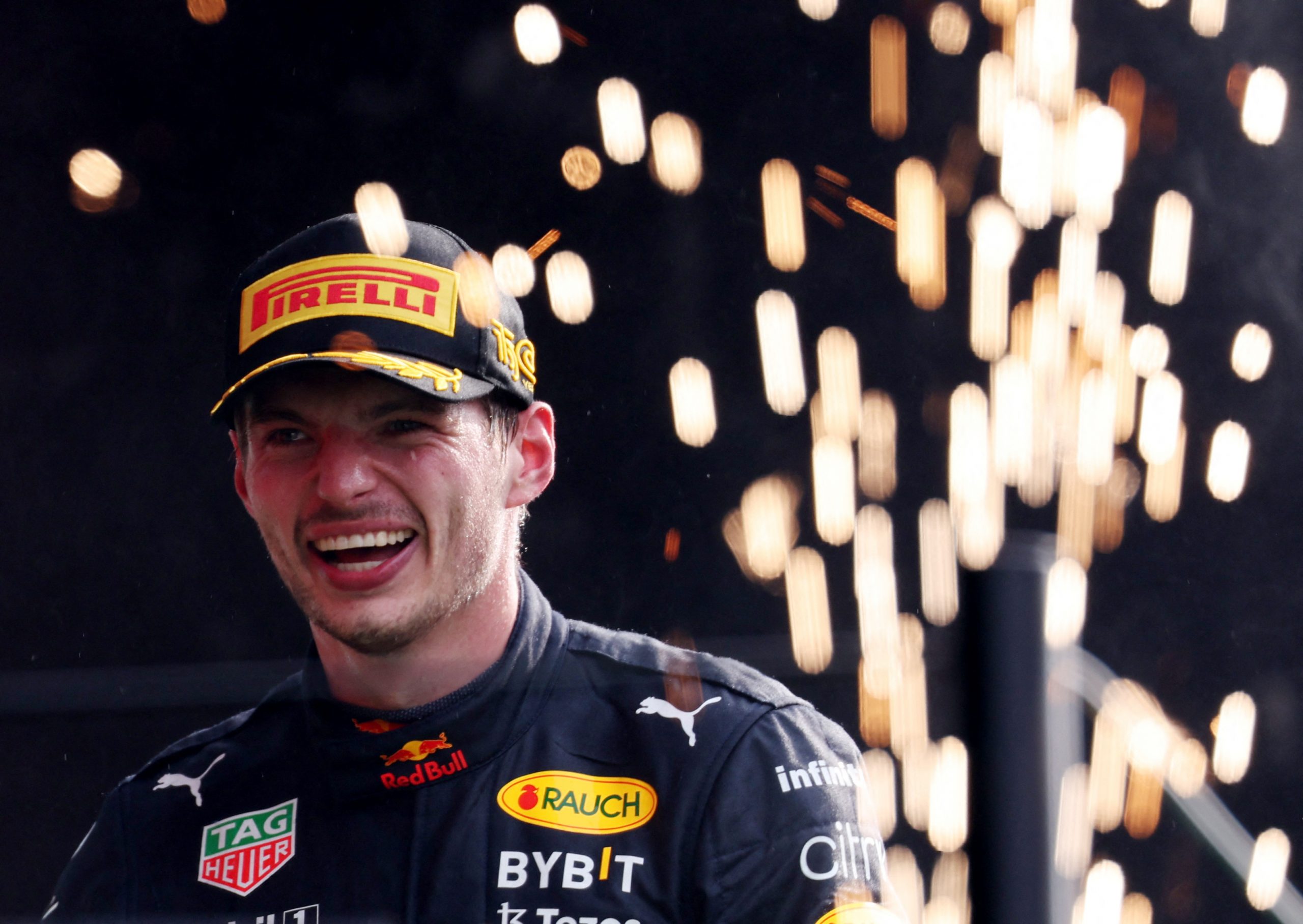 Max Verstappen has topped off a perfect end to his home Dutch GP weekend after being voted driver of the day for his dramatic win.

The Red Bull driver secured his 10th victory of the 2022 F1 season at Zandvoort after a race which swung back and forth, with Lewis Hamilton and Mercedes looking at a possible first win of the season at one point.

It seemed as if Verstappen would have to overtake Hamilton on track before a late safety car caused by an engine failure for the Alfa Romeo of Valtteri Bottas allowed the home hero to come in for a fresh set of soft tyres.

The decision of George Russell to pit from second for a set of soft tyres of his own, while Hamilton stayed out on his used medium compound rubber, gave Verstappen the opening he needed as he retook the lead after the restart.

Hamilton ultimately dropped back to 4th at the chequered flag, as he was overtaken by teammate Russell and then the Ferrari of Charles Leclerc, and he made his feelings about the decision making in the Mercedes garage clear over the team radio.

After yet another victory and a tough day for Ferrari and Leclerc, Verstappen’s lead at the top of the drivers’ championship standings is now 109 points.

Leclerc himself has now admitted that it will be basically impossible to catch the Dutchman, who is set to secure his second consecutive world championship well ahead of the season finale at the Abu Dhabi GP.