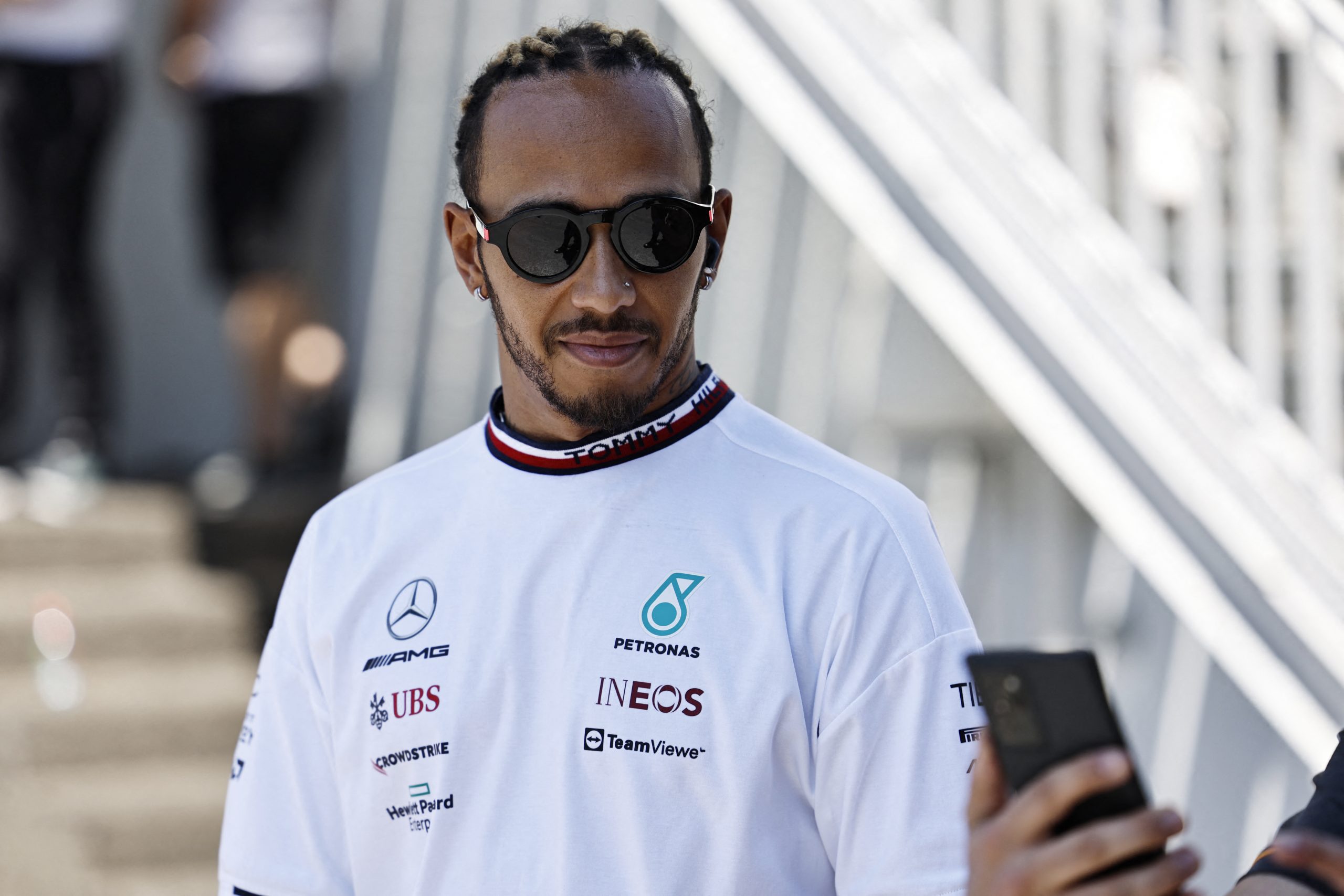 While Max Verstappen claimed a dominant win at the 2022 Azerbaijan Grand Prix, Mercedes Formula 1 driver Lewis Hamilton was voted Driver of the Day by the sport’s fans.

The Azerbaijan Grand Prix proved to be a pulsating event, with both Ferraris retiring due to mechanical failures during the early stages of the race. Red Bull’s Sergio Perez, who led the field off the start suffered from two slow pit stops but had no response to Verstappen’s pace with the Dutchman finishing over 20 seconds ahead of his teammate.

Mercedes’ George Russell continued his run of finishing in the Top 5 during every race of the 2022 season, with the Englishman claiming his third podium of the season after benefitting from the issues that plagued Ferrari.

Hamilton meanwhile finished fourth with the seven-time world champion suffering from back pain brought on by the violent porpoising issues that are currently hampering the W13.

Difficult day at the office

After being out-qualified by Russell once again, Hamilton was delayed during the first round of pit stops when the Mercedes pit crew decided to double stack their drivers. Hamilton then had to contend with the Alpine of Esteban Ocon, with the Frenchman profiting from Alpine’s decision to run a slender rear wing to reduce drag around the top-speed intensive Baku circuit.

A retirement for Haas’ Kevin Magnussen proved to be fortuitous for Hamilton with the Mercedes man able to stop under Virtual Safety Car conditions, while AlphaTauri’s Pierre Gasly decided to continue on the set of tyres he was on at the time.

Despite falling behind Gasly’s teammate Yuki Tsunoda, Hamilton was able to dispatch the pair and eventually finish fourth after starting the race in sixth.

F1 now heads to Montreal for the first Canadian Grand Prix since 2019.