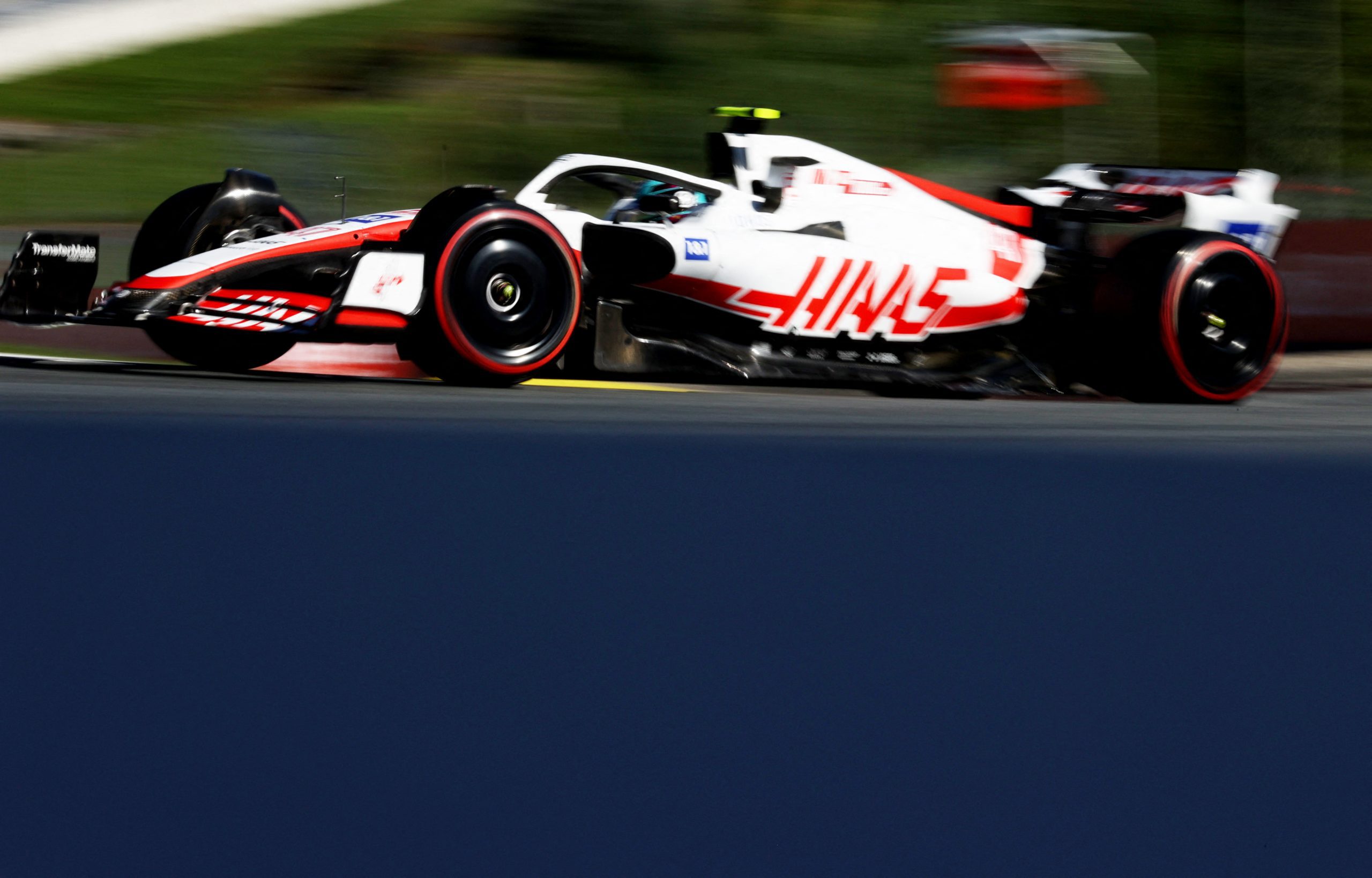 While all eyes were on Charles Leclerc and Max Verstappen as they battled for the lead of the Formula 1 2022 Austrian Grand Prix, Mick Schumacher’s drive to sixth earned him the Driver of the Day accolade for the Austrian Grand Prix.

The race in Austria proved to be a thrilling affair with the drivers up and down the field battling for positions throughout the course of the 71-lap race.

Ferrari’s Carlos Sainz, looked on course to finish second until he suffered an engine failure. This handed the advantage to Verstappen and Mercedes’ Lewis Hamilton who finished second and third respectively.

Behind them, George Russell recovered from an incident with Sergio Perez and a five-second penalty to claim fourth, while Esteban Ocon finished fifth.

Haas’ Schumacher looked to be a driver transformed after scoring his first points in Formula 1 during last week’s British Grand Prix.

The Haas driver seemed to always be in the midst of the action having battled the likes of Hamilton, his teammate Kevin Magnussen as well as McLaren’s Lando Norris on his way to his sixth-placed finish.

Apart from his raw pace, the German also displayed tremendous maturity keeping clear of any trouble and making the most of the opportunities presented to him.

Schumacher’s efforts would ultimately earn him the Driver of the Day accolade with the German driver looking like a completely different driver from the one that started the season.