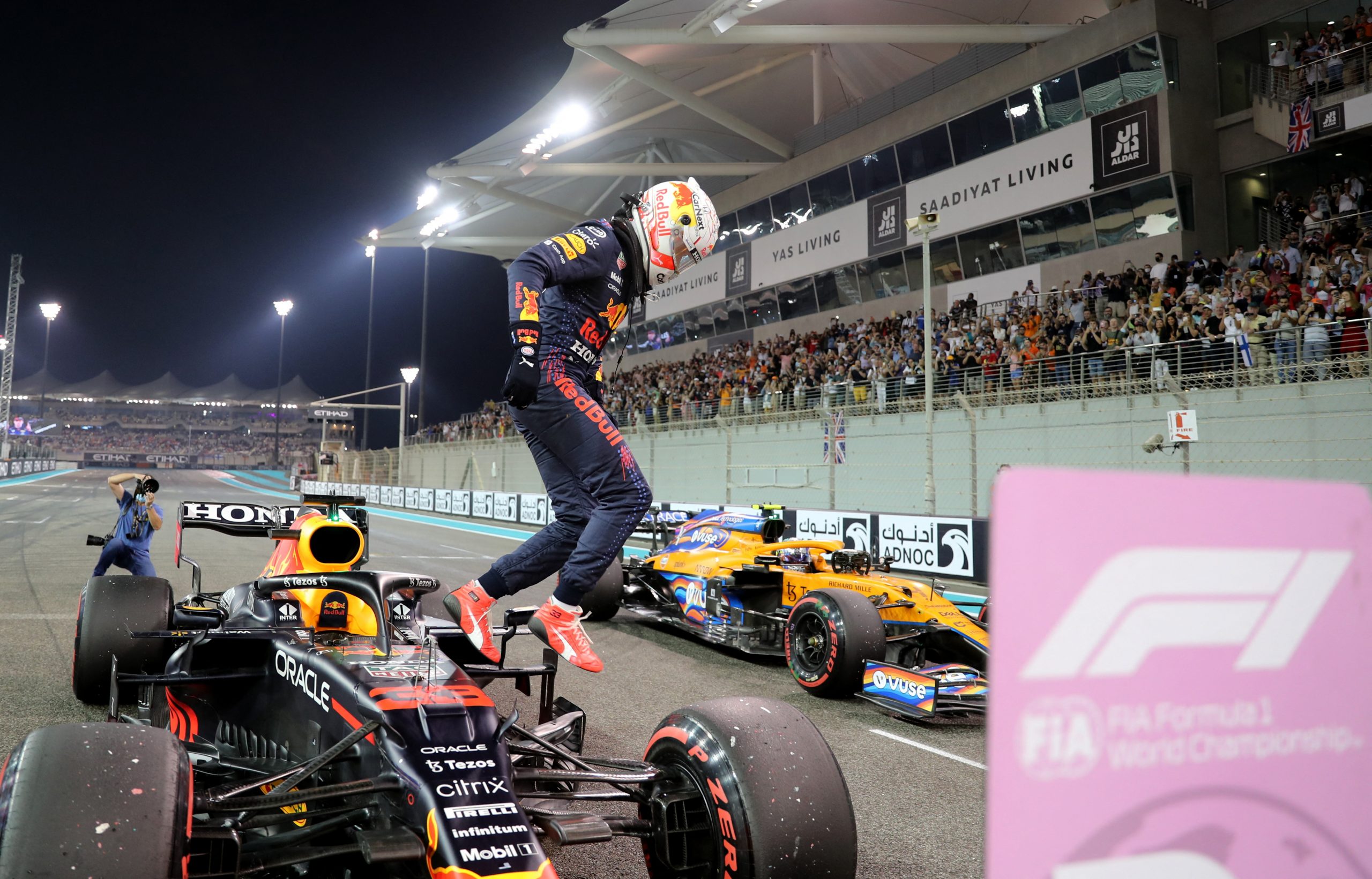 A clear message needs to be sent by the FIA, after they finally presented the findings of the investigation into the final laps of the 2021 Abu Dhabi Grand Prix to the F1 Commission on Monday. It was decided that the details of the report would not be disclosed, and it was only shown to teams.

It’s been over two months since Max Verstappen beat Lewis Hamilton to the 2021 World Championship, however the clamour surrounding the controversial finish has yet to dissipate.

With teams and drivers now gearing up for the start of the 2022 season, the controversy remains a hot button issue.

Sebastian Vettel is no stranger to final-race drama, having won two of his four World Championship’s at the death. The German, who defended race director Michael Masi, laid out his hopes for how F1 moves forward from the controversy.

“For Michael, it has been a pity,” Vettel said ahead of the launch of Aston Martin’s 2022 car. “There are two interests clashing.

“One is the sport and the other is the show. I don’t care so much about the show because I look at is a sport and from a competitive point of view…The main thing moving forward is that there is clarity in these situations so no further questions are asked.”

Lance Stroll, who isn’t one to usually voice strong opinions, made his feelings quite clear when asked about the race.

“My opinion is that it’s ridiculous that we didn’t go back racing in the way that we should have gone back racing,” Stroll said. “We can’t change the rules halfway through, or at the end of a race, tell half the cars they can overtake.”

Like Vettel, the Canadian asked for consistency in terms of how the rules are applied moving forward.

“I understand that it’s great to go racing and everyone wants to see the last lap of the race and the two drivers fighting for the world championship go head-to-head with one lap to go,” Lance Stroll admitted. “But we can’t be making up rules at the end of a race like that. It has to be set in stone.”

Their words underline what is at stake for the FIA and F1. French media outlet Grand Prix Mag recently unveiled a cover that crowned Hamilton as the World Champion based on “sport and fair play”.

While also proclaiming that Hamilton has more than the seven titles of Michael Schumacher and should display 104 victories on his list. And that it was decided that it was better for F1 that the race resume for the sole needs of television without the conditions for this resumption being met is neither normal nor arguable.

It’s one thing for fans to cry foul over a result on social media or at their local pub. It’s an entirely different thing to see those within it or those that are immersed in F1 to it question whether manufactured drama was prioritised over the sport.

The question is, what will the FIA do about it? While the World Championship will undoubtedly remain with Red Bull and Verstappen, some significant actions could be taken between now and the start of the 2022 season on March 27.

Some options include the removal of Masi from his role as race director, with both Mercedes and Hamilton keen to see that happen. It’s believed the Silver Arrows also want the FIA to remove Nikolas Tombazis from his role as the governing body’s head of single-seater matters.

Another option is having Masi share the role with another director, or being given a small team of people with which to share responsibilities.

While keeping Masi around isn’t impossible, one has to think his situation is rather untenable at this point. If another controversial situation involving Hamilton and Verstappen were to arise with the Australian in charge, any decision taken would undoubtedly cause uproar on either side.

It’s a scenario no fan wants to see play out again, and likely one that teams and drivers don’t want to go through either. Although Netflix’s Drive to Survive has been a smashing success for the sport, nobody wants to see it play out live like it did in Abu Dhabi.