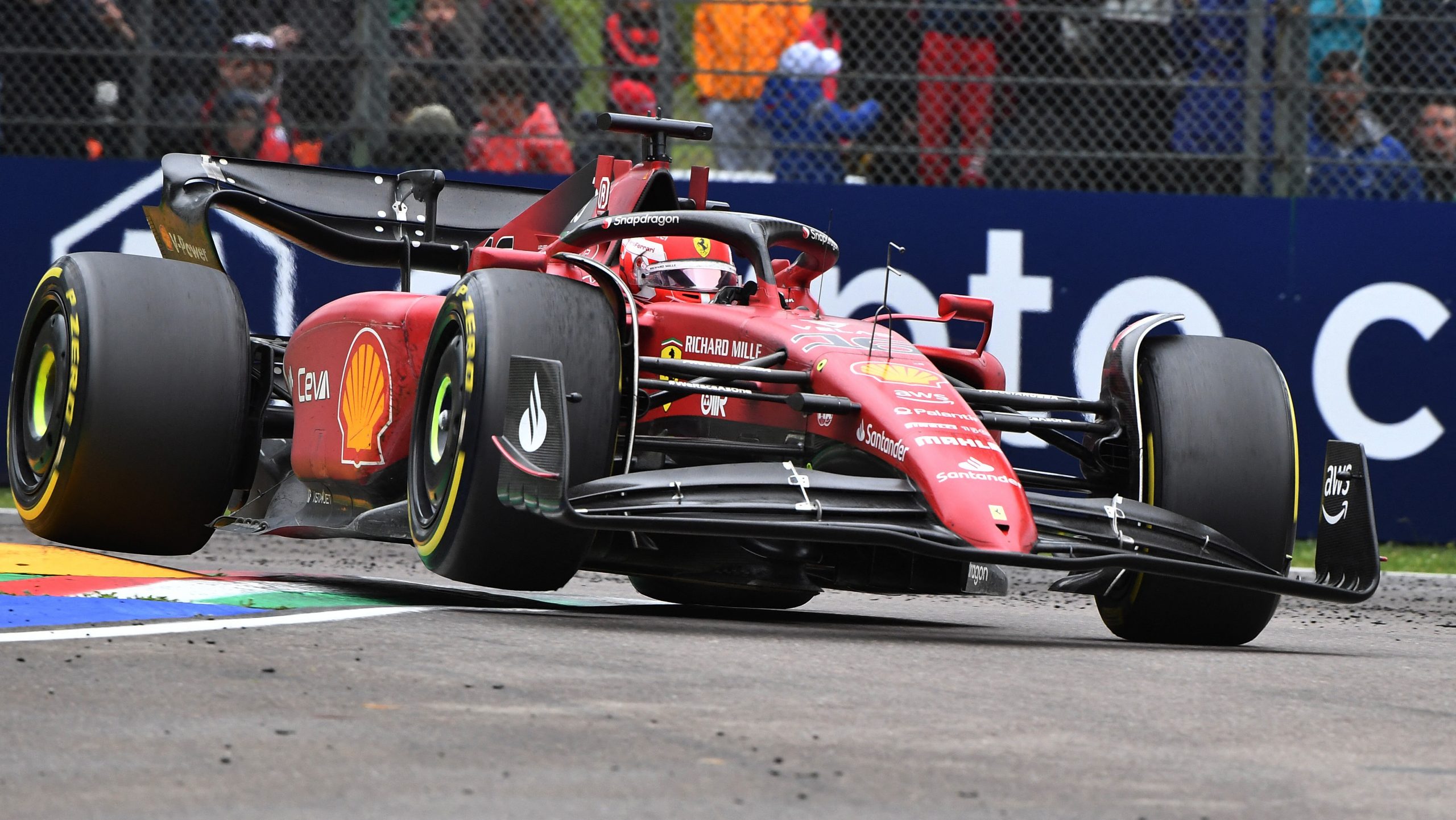 Charles Leclerc has had an impressive start to the 2022 Formula 1 season, but Damon Hill believes the Ferrari driver needs to work on his composure if he is to establish himself as one of the sport’s truly elite drivers.

The Monegasque currently sits atop the 2022 Drivers’ Championship thanks to two wins from the opening four races, along with a second in Saudi Arabia. The lone blemish on Leclerc‘s resume came last time out at Imola, when he spun into the wall on Lap 54 while trying to catch Sergio Perez for second.

Luckily for Leclerc, he was able to continue in the race, eventually finishing sixth. Hill believes those kind of mistakes are the ones the four-time race winner has to eliminate if he is to become a top driver in F1.

“Imola was an opportunity to consolidate, and he [Leclerc] went for a move that was just a little bit too ambitious,” Hill said on the F1 Nation podcast. “I mean, he called it greedy.

“The moment he turned in, you knew it was too much. I’m not even in the car and I could see it on the TV, I was going, ‘That is not going to work’. Boom, and he spun off.

“He just thought, ‘I’ll launch it over the kerb’, and it was just far too ambitious. You think, why do that when you’ve got so much responsibility.

“That’s the sort of thing you need to weed out of your portfolio as a top driver, you can’t be doing rash moves like that.”

Leclerc could learn from Perez

One driver Hill believes Leclerc could learn from is Perez, the driver he was trying to catch before spinning at Imola.

The Mexican has established himself as one of the most consistent drivers on the grid since making his debut for Sauber back in 2011.

Perez’s hard work and consistent race craft finally paid off in 2021 when he his performances earned him a move to Red Bull, with Hill lauding him for his ability to avoid mistakes.

“You look at Sergio, he has a safe pair of hands,” said Hill.

“He’s quick and he’s a safe pair of hands. He hardly ever does anything crazy, he’s really good.”

Perez currently sits third in the Drivers’ Standings with 54 points from the opening four races.