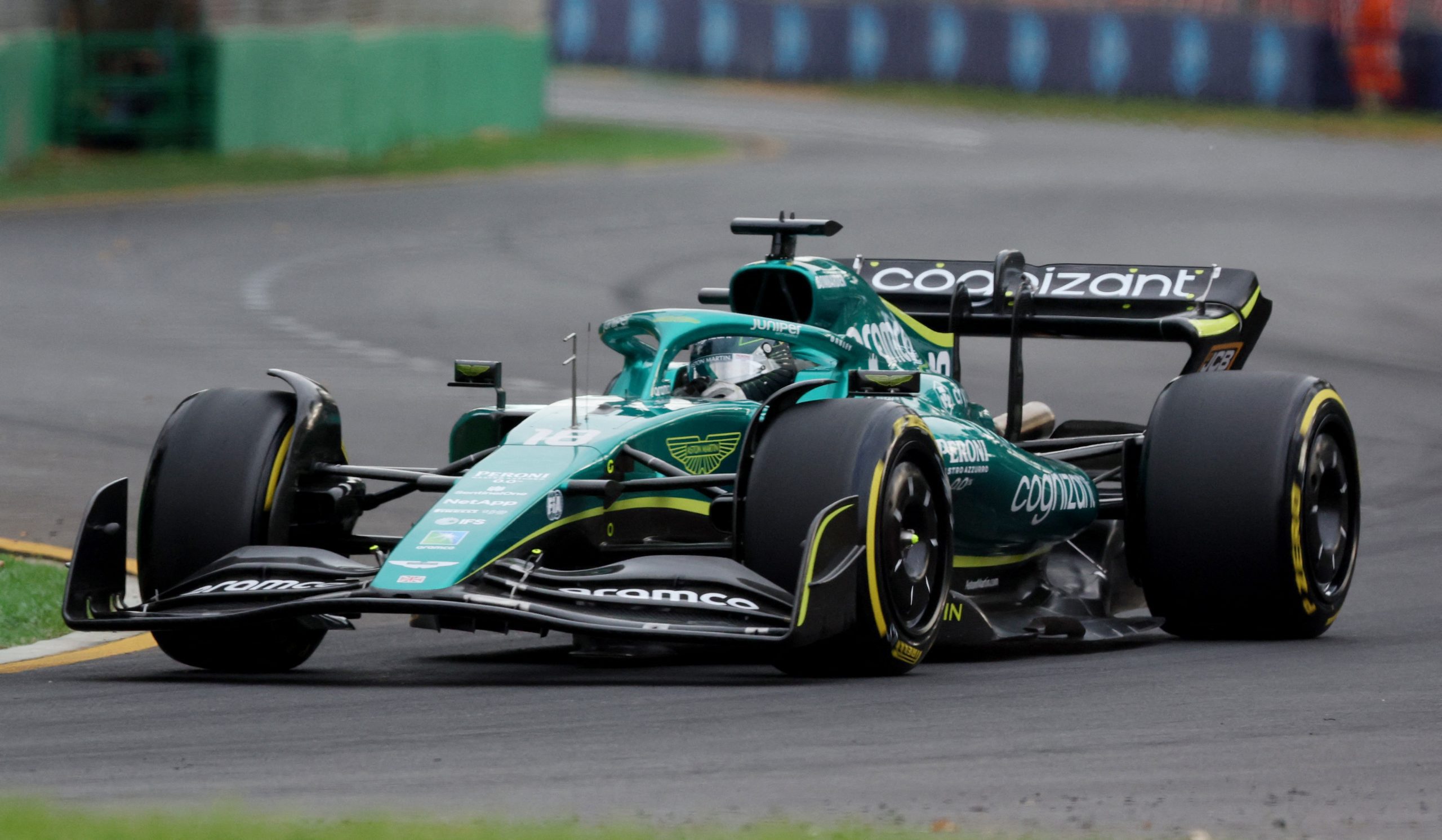 Formula 1 commentator Lionel Froissart has been suspended by Belgian channel RTBF Sport after referring to Lance Stroll as “the autistic” during Sunday’s Austrian Grand Prix.

The feed from the Belgian broadcaster was picked up as the official French-language commentary for F1TV, which immediately drew condemnation across social media.

Froissart made the comment on Lap 45 of the race during a discussion on Aston Martin‘s driver lineup. Froissart stated that the team want to keep Sebastian Vettel in the fold in 2023 because they finally have someone who can understand the car, unlike “the autistic” Stroll.

However, Froissart re-iterated his slur by claiming: “Honestly, this is the truth.”

RTBF later released a statement condemning the remarks, while confirming that Froissart had been suspended.

“RTBF strongly condemns the words used on Sunday, July 10, on air by its consultant Lionel Froissart during the Austrian Grand Prix,” the statement read.

“Associating autism with a driver’s way of communicating was misplaced and completely inconsistent with RTBF values. An internal investigation will be conducted, to hear all the involved persons.

“The goal is to understand in detail what could have led to this incident. Pending the results of this investigation, RTBF will no longer work with the consultant in question until further notice.”