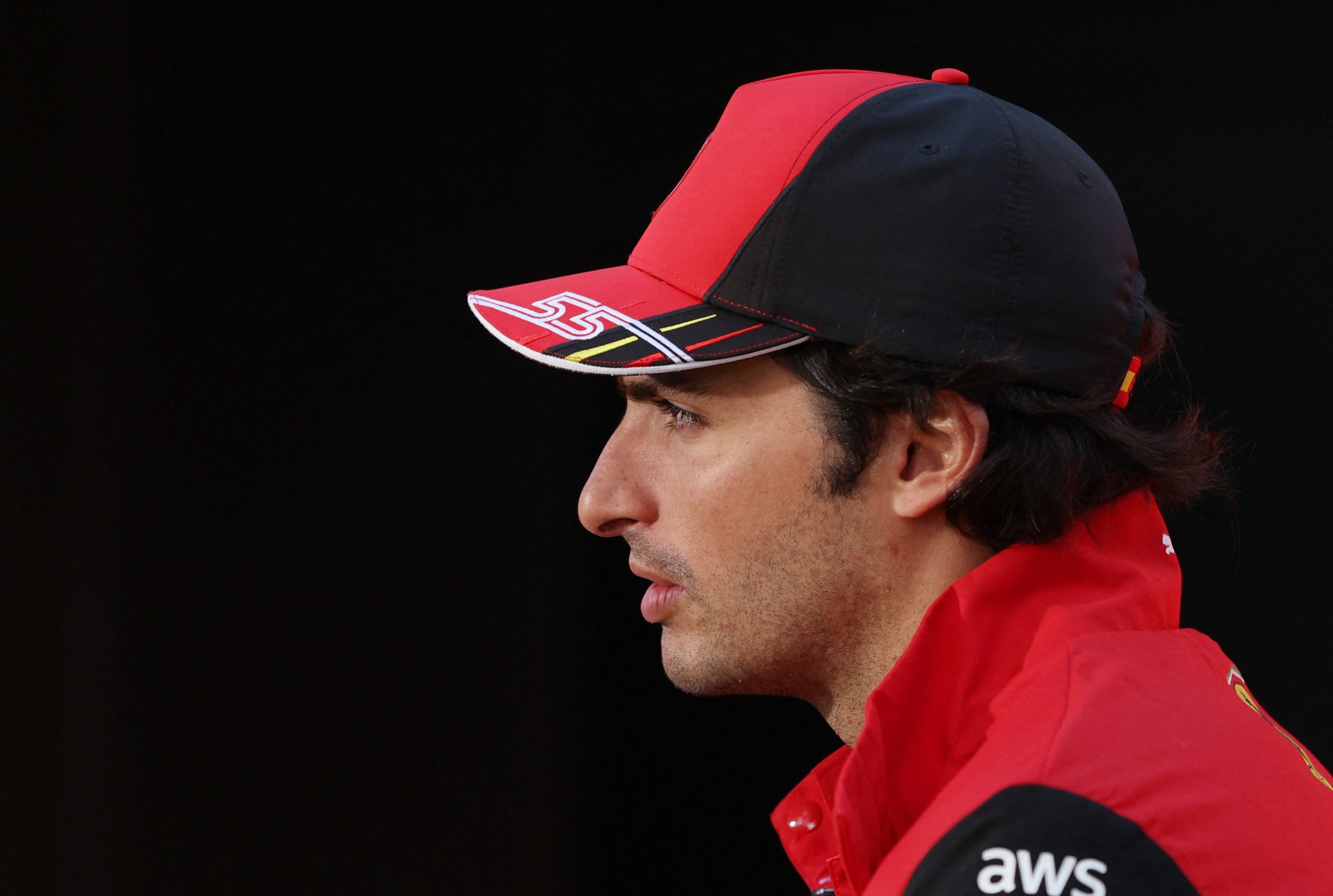 Carlos Sainz’s 2022 Australian Grand Prix could have been very different if Fernando Alonso had not crashed when he did. During Q3, the Ferrari driver was on a hot lap when his fellow countryman suffered a technical glitch and crashed into the wall, necessitating a red flag and thus nullifying Sainz‘s lap.

Sainz then made a mistake on his second and final run, resulting in a ninth-place start on Formula 1’s return to the Australian Grand Prix, a disappointing result given that his teammate Charles Leclerc would start the race from pole position.

Those problems were exacerbated for Sainz during the race when he was unable to get to grips with the hard tyre, with his race ending after three laps due to an uncharacteristic mistake that saw him beached in the gravel.

Sainz was then forced to watch his teammate Leclerc romp to victory in what turned out to be a perfect weekend in Melbourne for the Monegasque driver. Leclerc now leads the Driver Standings by 34 points over George Russell, with Sainz in third place, four points behind the Mercedes driver.

Sainz was clearly dissatisfied with the outcome of his Australian GP weekend, claiming that the car was capable of racing at the front. While the Spaniard accepted responsibility for his retirement, he also stated that he had several issues with his Ferrari, particularly with the steering wheel.

“What was clearly not right today was we again had issues with the steering wheel,” Sainz told the press.

“So I started with hards and with anti-stall so was on the back foot. Being in a rush to overtake and come back I did a mistake on the hard tyre when the tyre was probably not ready to be pushed and not ready to overtake people, so it’s not great.

“I did a mistake misjudging the grip for sure.”

A disheartened Sainz, also admitted that he is currently struggling to come to grips with the new generation cars, though admitting that it is not an excuse.

“The hard tyres are harder – they are more difficult to manage in starts and today I paid the price of it. But of course there is human error, especially at the beginning of the season until we learn these cars. But that is no excuse, I should not have done that mistake and we should not be having the problems with the steering that we have had.

“We have not been perfect this weekend, it’s been a bit of disaster, so we need to learn from it and I was the first one to make a mistake.”

Is Sainz destined for a supporting role?

Ferrari’s philosophy has always been to have a distinct No.1 and No.2 driver. While the team has moved away from this structure in recent years, given Leclerc’s early-season dominance, the team may be forced to return to their old ways, especially if Sainz does not start beating his teammate more frequently.

Certain paddock insiders believe it is almost inevitable that Ferrari will begin to favor one of their drivers over the other, with ex-F1 driver and current pundit Paul di Resta among them.

“At some stage Ferrari will have to switch to a No.1 status in their drivers and it’s hard,” Di Resta said on Sky Sports F1.

“Carlos will see his teammate on top and that’s hard to take as a driver. When you’re given a chance, he knew this was about next generation, it’s hard to accept because you don’t often get these chances.

“It’s easy for Ferrari to say ‘that’s the chosen one’. Then you lose the fight. It’s a tough decision.”

Another person who agrees with Di Resta’s assessment is former Ferrari driver Eddie Irvine. The Irishman raced for the Scuderia between 1996 and 1999, winning four races for the team, and also finished second overall during the 1999 season.

“If I were Mattia [Binotto] I would give precise orders, as was the case in my day,” Irvine told La Gazzetta dello Sport. “Beating Verstappen is tough enough without having a teammate take points away from you.”

What next for Sainz?

It is critical for Sainz to start beating Leclerc more consistently. Last year, the Spaniard demonstrated that he was more than capable of living up to the expectations of a Ferrari driver, even defeating Leclerc in the final standings after a string of consistent performances.

With Leclerc sensing the possibility of a first world championship, Sainz faces the herculean task of overcoming a teammate who appears to be completely in sync with his car.

The next race at Imola will be crucial for Sainz; another weekend like the one he just had in Melbourne, and Sainz could find himself as the team’s de facto No.2 driver.