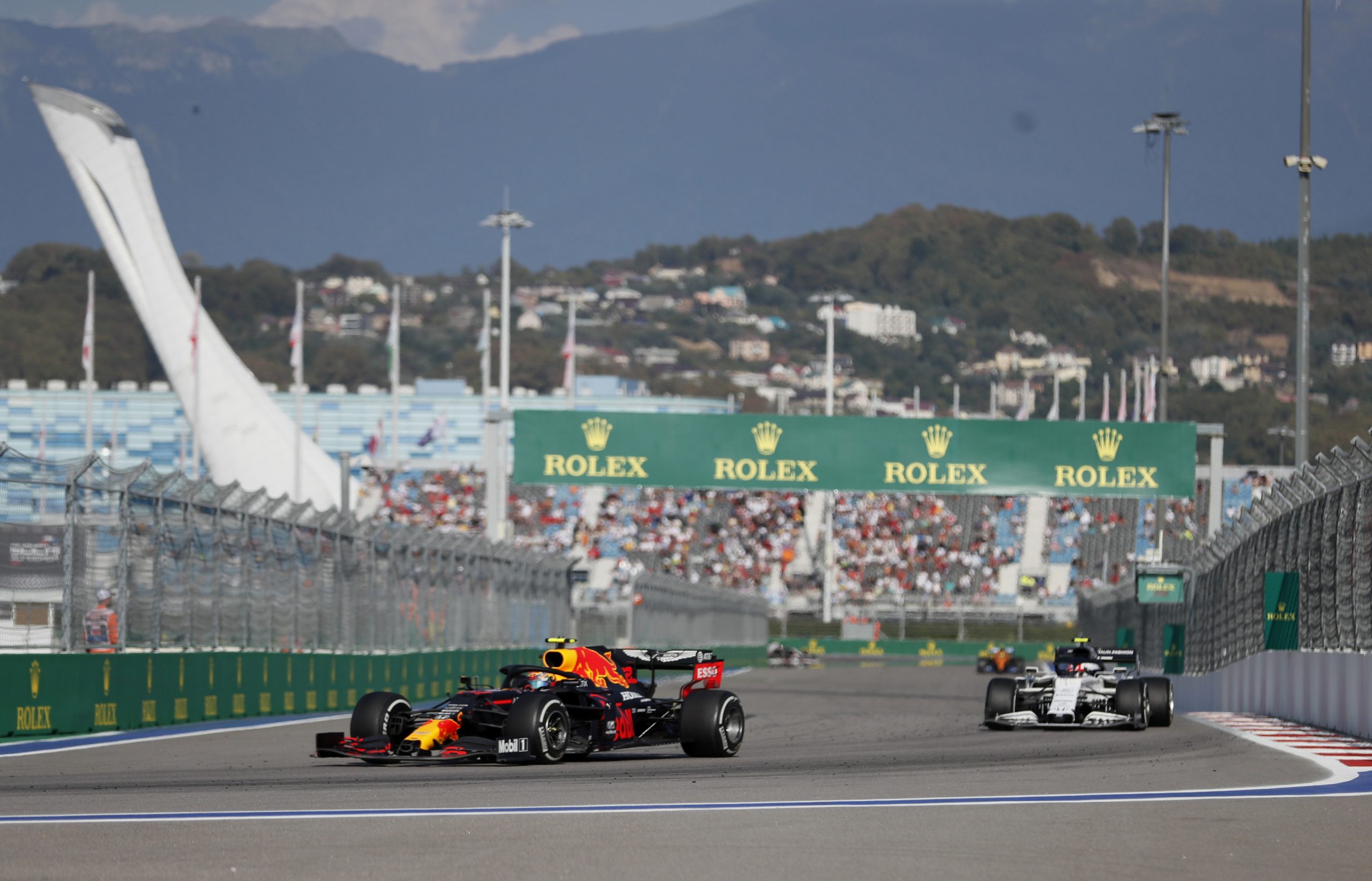 With Russia facing widespread condemnation and sanctions, it seemed inevitable that Formula 1 would call off its Grand Prix. The decision was made on Thursday evening when F1 CEO Stefano Domenicali and all 10 team principals, got on a call to decide the future of the race.

“We are watching the developments in Ukraine with sadness and shock and hope for a swift and peaceful resolution to the present situation,” a statement released by F1 said.

“On Thursday evening Formula 1, the FIA, and the teams discussed the position of our sport, and the conclusion is, including the view of all relevant stakeholders, that it is impossible to hold the Russian Grand Prix in the current circumstances.”

Several in the paddock had already voiced their concern with the situatuion with Sebastian Vettel categorically stating that he would not race in the Grand Prix and current world champion Max Verstappen also saying: “When a country is at war, it is not right to race there.”

The Haas F1 Team have also dropped the Urakali branding on their cars, apparel, and motorhome in a show of solidarity. Urakali is a Russian chemical company owned by the team’s driver Nikita Mazepin‘s father Dmitry.

The Russian Grand Prix made its debut on the F1 calendar in 2014 after former F1 supremo Bernie Ecclestone struck a deal with Russian president Vladimir Putin a year earlier, with the Russian chief even handing out the trophies during the event’s innugural podium ceremony.