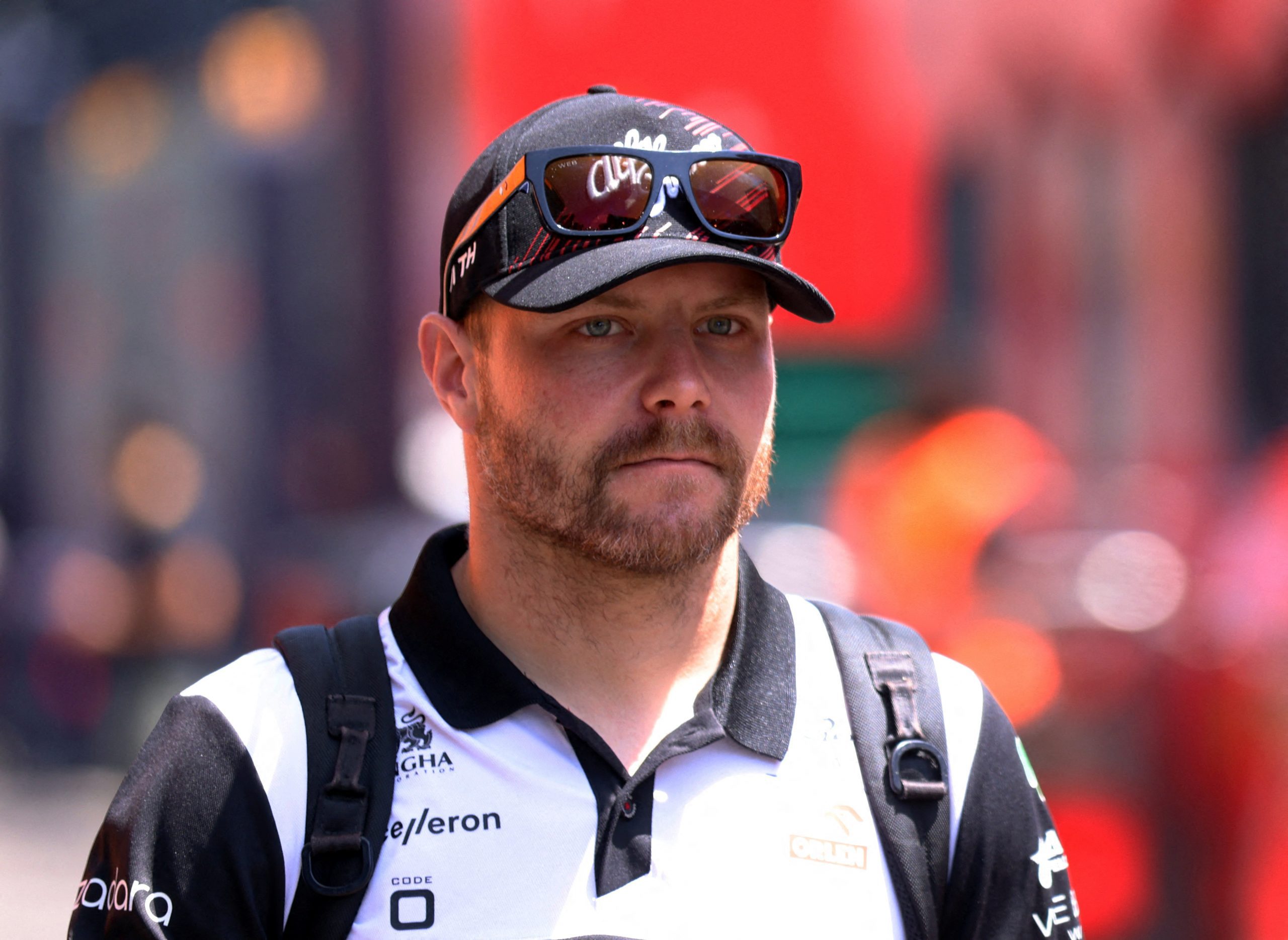 Contrary to what many think, Alfa Romeo driver Valtteri Bottas has stated that he does not gain added satisfaction when he passes a Mercedes during a Formula 1 race.

The Alfa Romeo driver is enjoying a fine start to life with his new team, has nothing against his former team Mercedes, who are struggling in the 2022 F1 season.

“No, I don’t laugh [when I pass a Mercedes], I wouldn’t be able to concentrate,” Bottas told MARCA.

“It is fun, but they are only races, points, there is nothing personal. I spent five great years there, and of course, it is surprising to now be fighting against them.”

The Finnish driver went on to state that he was not expecting Mercedes to experience their dramatic decline this season, which has been them fall well behind Red Bull and Ferrari in the F1 pecking order.

“It is always difficult to predict in this sport,” Bottas said, “but nothing last forever and history shows that clearly, it repeats itself, there are always cycles and there are always challengers who do great work at the end.

“I suppose that no one expected Mercedes to go down, although it is good to fight against them.

“However, I expected Alfa Romeo to improve, which is why I signed for them, they have worked for a long time and they had a clear objective.

“I can’t imagine being in a better place to be honest.”

Bottas believes that Alfa Romeo have every chance of keeping up their strong start for the duration of the F1 season.

“Yes, of course we can,” Bottas continued. “We have had a great start and I believe that we can keep up this level of development starting this weekend [at the Spanish Grand Prix] with some improvements

“This gives me great motivation even though many teams do it, by having the same budget we can get better and be there. It is possible and that is the aim.”