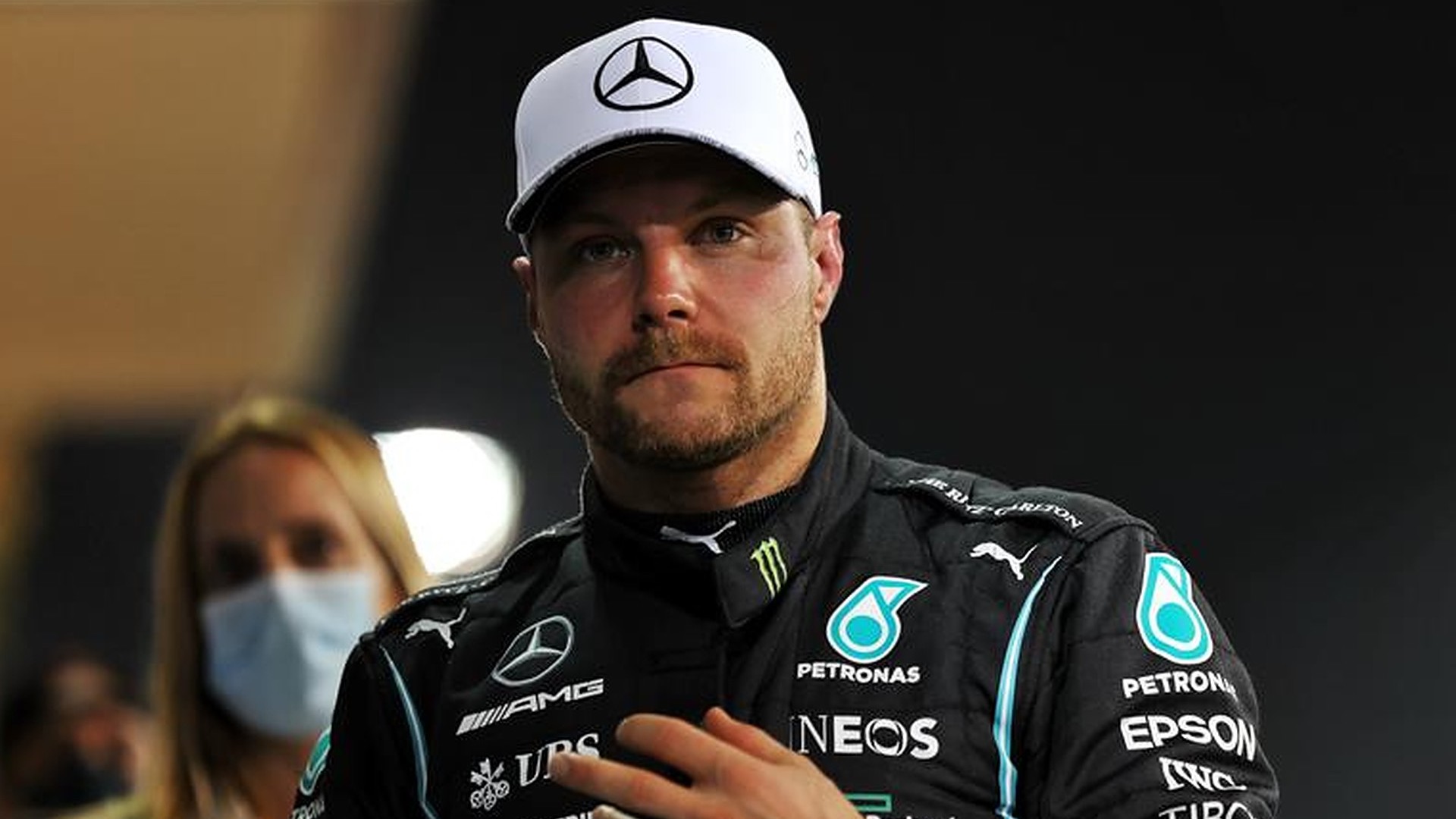 Valtteri Bottas begins a new chapter in his Formula 1 career at Alfa Romeo and is set to lead the team, whilst rookie Guanyu Zhou gets up to speed.

Bottas has spent the last five seasons racing at the front of the grid for Mercedes, scoring 58 podiums and 10 wins as Lewis Hamilton‘s teammate.

He was sometimes able to match Hamilton over one lap in qualifying and he had the mentality to come back every year with renewed hope of challenging to the seven-time World Champion.

It shouldn’t be underestimated that Bottas never fully crumbled, when many drivers would easily crack after being beaten time and time again by Hamilton.

However, there was one particularly area which continued to let Bottas down during his time at Mercedes, and it’s something he needs to vastly improve this year.

Whilst Bottas could be very strong in qualifying, when he had a poor Saturday or was forced to start at the back of the grid, he was often exposed in the race.

The first notable instance of this came at the 2019 Hungarian Grand Prix, when Bottas dropped to last place after damaging his front wing early in the race.

He really struggled to recover, finishing eighth and was lapped by Hamilton, although you could somewhat forgive the Finn because the Hungaroring is a difficult track to overtake at.

A year later at the 2020 Italian GP, Bottas was outdone by Lando Norris, Sergio Perez and Daniel Ricciardo on the opening lap of the race as he dropped to sixth, having initially started on the front row of the grid.

His day didn’t get better as he was stuck in a train of cars all afternoon on his way to a disappointing fifth.

Teammate Hamilton also had to come through the field, following a 10-second stop/go penalty, and was able to easily overtake cars which begs the question of why Bottas couldn’t do the same thing.

Later in the season, Bottas had a nightmare in Turkey in wet conditions when he spun a remarkable six times in the race. His pace compared to Hamilton in the wet conditions was dismal, consistently 2-3 seconds slower per lap.

Nevertheless, three very poor races from two seasons isn’t awfully bad, but that changed in 2021 when signs of a problem became a stark issue.

In 2021, several races exposed Bottas‘ weakness of struggling to attack drivers, despite being in a faster car. At the Emilia Romagna GP, Bottas couldn’t get close to Aston Martin‘s Lance Stroll during the first half of the race, following a difficult qualifying when he started from eighth.

Instead of going on the offensive, Bottas was having to defend from Williams‘ George Russell. The pair collided at high speed in an incident that where nobody was deemed predominantly at fault.

However, Bottas should never have been in that position and the worrying aspect was he never looked like getting past Stroll at Imola.

At the Azerbaijan GP, it was a similar story for Bottas when he failed to get within DRS-range of McLaren‘s Norris during the first stint of the race.

After a safety car restart, Bottas then lost out to Carlos Sainz, Ricciardo, Fernando Alonso and the Alfa Romeo of Kimi Raikkonen. Out of those drivers, only Alonso was on newer, softer tyres.

Bottas placed his car in the wrong place corner after corner and struggled to fire up his tyres under the pressure of a safety car restart, which can make or break a driver’s race.

There was one race in 2021 when Bottas came through the field brilliantly.

Having taken on a new power unit at the Italian GP, the 32-year-old caught and overtook driver after driver in one of his strongest showings of the season.

He was rewarded with a podium, but it turned out to be a one-off race in terms not getting stuck behind cars.

No improvement in the second half of 2021

Just one event later, at the Russian GP, Bottas started at the back again as his car was fitted with a new engine.

Charles Leclerc and Max Verstappen also started from the back of the grid and they came through the pack strongly. The same couldn’t be said for Bottas.

On a track which Bottas usually thrives at, he spent most of the afternoon behind Pierre Gasly and was saved from a non-points finish by a late-rain shower when he pitted at the perfect time to vault up the order into fifth.

The former GP3 champion seems to have a problem where he really struggles to follow a car closely once he gets within two seconds and can’t figure out how to adjust his driving to limit the downforce loss from the dirty air he’s receiving.

Once he’s behind a car for a handful of laps, he tends to overdrive so his tyres fall out of the window which puts him in a vicious cycle of losing lap time, hurting his tyres and not having the ability to mount an attack. It’s a fundamental problem which he has to sort out.

Poor racecraft could hinder Bottas too

A glimpse of Bottas‘ average racecraft in Azerbaijan is backed up by some of his defensive errors in 2021. When Hamilton was fighting against Verstappen for the win at the French and Dutch GP, Mercedes gave Bottas the job of trying to hold the Red Bull driver back.

On both occasions, Bottas cracked as soon as Verstappen got near him. In France, he defended too much into the chicane, whilst going deep, so he was late on the throttle out of the corner, allowing Verstappen to breeze by on the run to Signe.

Similarly at Zandvoort, Bottas braked too deep into the final chicane, allowing Verstappen to close up to make an easy overtake on the main straight. Zandvoort, in theory, is one of the toughest tracks to overtake at on the F1 calendar, so Bottas simply had to not make any mistakes to keep Verstappen at bay. The harsh reality was he made an unforced error.

Even the perceived better races Bottas had in 2021 such as the Qatar GP (before his puncture and subsequent retirement) and the Saudi Arabian GP when he scored a podium, were not particularly impressive because he made hard work of overtaking slower cars and should have been able to come through the field much more quickly.

When overtaking a car takes one lap for some drivers, it can sometimes take Bottas 10 or more laps.

The first clear indication of a racecraft issue for Bottas at Mercedes was at the 2018 Bahrain GP. When closing in on Ferrari‘s Sebastian Vettel for the victory on the last lap, Bottas had a chance to go for late lunge into Turn 1.

Instead, he made a half-hearted attempt and was forced to settle for second. Ricciardo said he would have gone for it when he saw the footage.

Bottas lacked the aggression and bravery to make such a bold move at Sakhir in 2018 and further down the line, that’s come back to haunt him.

Maybe the new 2022 cars, which are set to improve the racing in F1 with cars being able to follow more closely, will help Bottas.

But, if he struggled to race in the midfield when driving a championship-winning Mercedes machinery, what will he be like at Alfa Romeo?