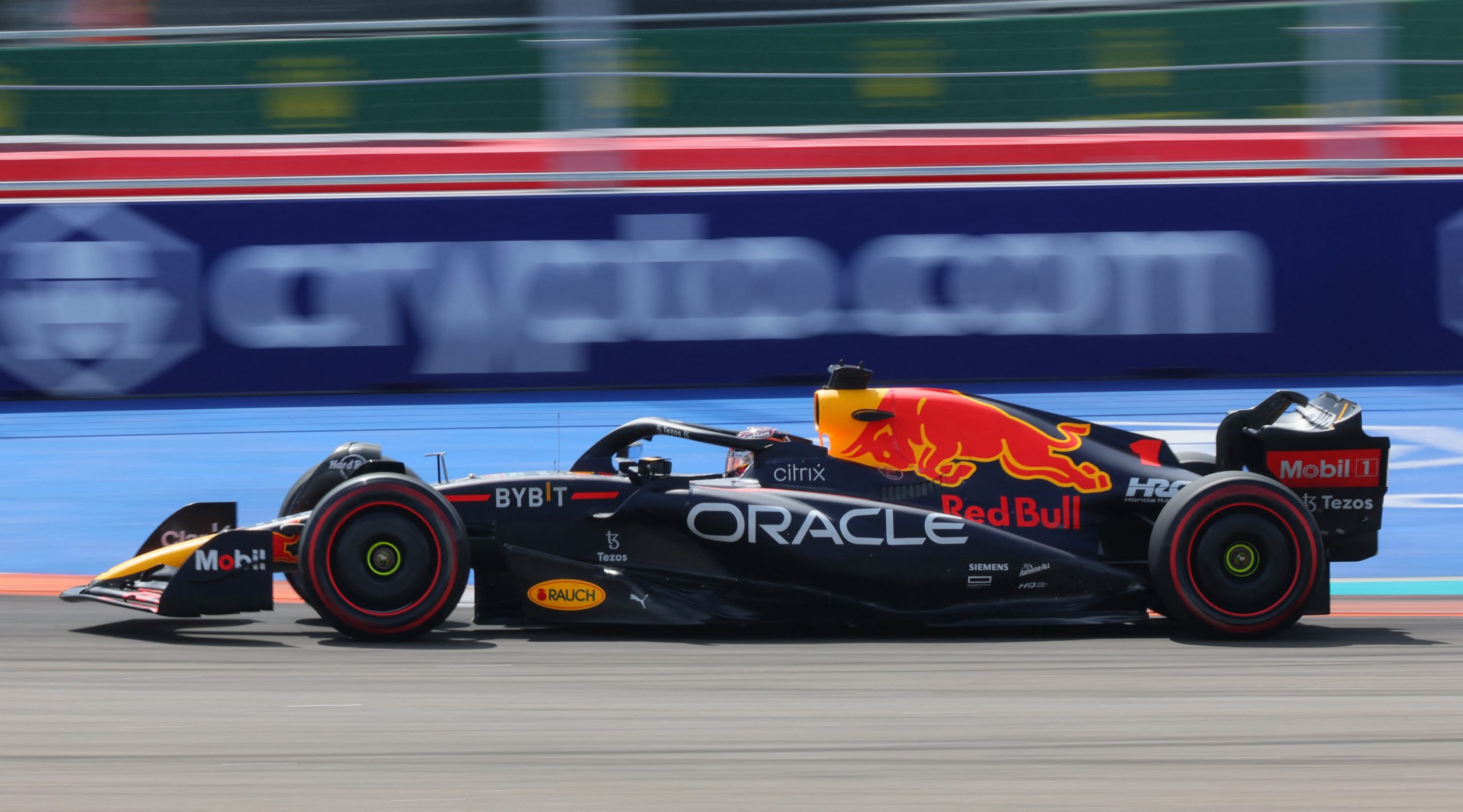 Formula 1 CEO Stefano Domenicali and Liberty Media CEO Greg Maffei believe that technology and cryptocurrency companies can fill the void left when tobacco sponsorships were banned from the sport in 2006.

Throughout Formula 1’s illustrious history, tobacco companies reigned supreme when it came to diverting their marketing budget toward sponsoring an F1 team. Whether it was Marlboro first with McLaren and then Ferrari or Rothmans with Williams, or even British American tobacco running their own team in the form of BAR, tobacco companies were synonymous with the sport as a whole.

However, this partnership came to an end in 2006, when the FIA finally upheld its long commitment to ban tobacco sponsorship leaving several teams scrambling to find a replacement. While Phillip Morris, the parent company that owns the Marlboro brand, has found ways to circumvent the ban, Formula 1 and the teams, in particular, have struggled to replace the income generated by tobacco sponsorship.

While it may have taken over a decade, the sport may have finally found an alternative to tobacco money.

The influx of technology and cryptocurrency companies

Over the past few years, Formula 1 has seen technology and cryptocurrency companies join the fray, especially as the sport grows its reach in America. From the likes of Google, Amazon, and Oracle to Crypto.com, it appears as if F1 has finally found an able replacement for the income generated by tobacco branding, a view shared by the powers that be.

“There has been a tremendous increase in interest from the tech communities in Silicon Valley – look at how many of the cars now have a tech sponsor, if not multiple,” Liberty Media Maffei told Motorsport-Total.com.

“That opened up a new audience, but then there are fans who are more casual there who might appreciate the stories of the drivers and the personalities.”

The sentiment was echoed by F1 CEO Domenicali, who alluded to the cryptocurrency and blockchain firms now supporting one or more of the ten teams on the grid.

“We have ten different crypto brands. And I can tell you that the software business is doing similarly well. It’s very healthy. It means that for the first time there is no need for loans anymore, as it used to be, to make sure the teams survive. So they’re very solid. And that’s a great reward for their investment in us.”

Younger fans a key reason for the shift

Liberty Media have done a phenomenal job with regard to expanding F1’s demographic. With initiatives such as Drive to Survive and their predilection for the American market, the owners of the sport have succeeded in appealing to younger audiences.

“Our fans are getting younger,” Maffei added.

“According to a survey, we’ve reduced the average age by four years. So that’s unlocked a whole range of consumer products and other brands that are showing interest. So we’re really lucky that we attract all kinds of sponsorship interest.

“Gaming too, you can slip into the role of Lando Norris and drive on the same track as Lando. That’s very attractive to a lot of young fans. It wasn’t there seven years ago, it really wasn’t planned. So we’re opening the sport and make it more attractive. Yes, there are elements of exclusivity, of course. But there are also elements that all fans can participate in.”