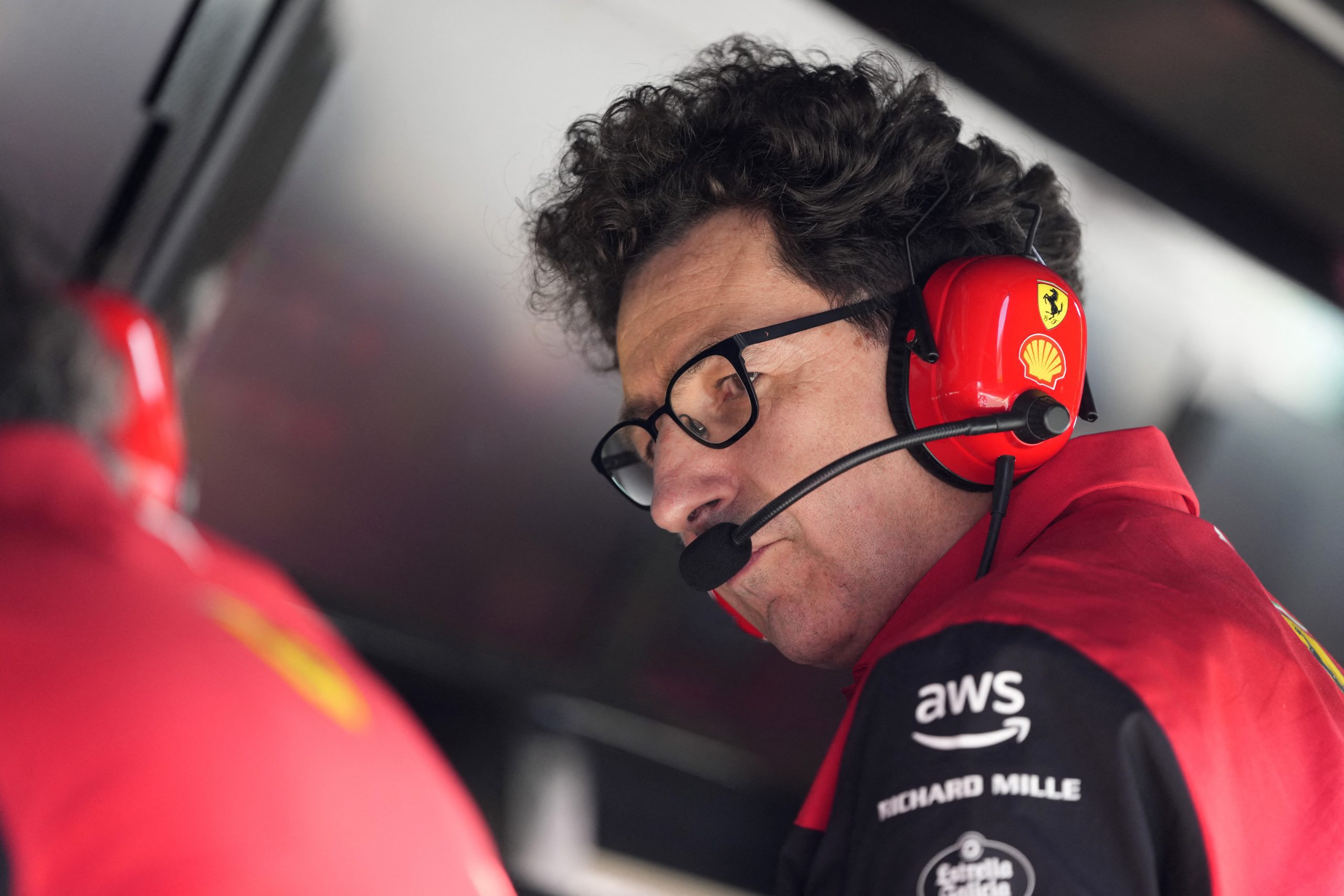 Mattia Binotto admits Ferrari have to evaluate some things as the Scuderia were once again unable to compete with Red Bull at the 2022 Dutch Grand Prix.

Although Charles Leclerc and Carlos Sainz started second and third on the grid, neither driver was able to match the pace set by Max Verstappen, who took his 10th victory of the season in front of a boisterous home crowd.

Leclerc had to settle for third at the chequered flag while Sainz, who’s race was compromised by a slow pit stop, finished fifth, but was later dropped to eighth due to a five-second penalty for an unsafe release.

Perhaps most worrying for Ferrari is that Mercedes had stronger race pace as well, and Binotto says the team must identify its issues ahead of this weekend’s race in Italy.

“My main concern after the race is that it’s three races in a row that we do not have the pace on Sunday,” Binotto said after the race.

“I made quite a parallel with the one today to the one in Hungary.

“In Hungary and this weekend, we had a good qualifying in which we have been competitive, but then in the race itself, we are not competitive enough.

“That makes life a lot more more difficult, not only because we cannot fight for the win with Max, but because then we do not have the pace to keep the Mercedes behind.

“As I said, it’s three races in a row that we are not at what should be our potential. That’s something that we need to address as soon as possible because there are a few races left from now to the end of the season.

Although Verstappen and Red Bull are running away with both titles, Binotto says the Scuderia remain focused on winning as many races as possible from now until the end of the season.

With a trip to Monza next on the calendar, the team principal is hoping the Tifosi will lift the spirits at Ferrari and propel them to a strong result.

“We still are looking for victories and our intention is to try to win at each single race and that includes Monza,” said Binotto.

“It’s certainly a difficult moment right now, because we are not getting the results, at least in terms of the expectations we have, but we need to react.

“At Monza we will have our Tifosi there after COVID. It’s great to have our Tifosi there in the grandstands, and that will be important for us because they will certainly cheer for us and boost us as a team, which we need [in order] to find some good results, as well as for the spirit and the mood.”