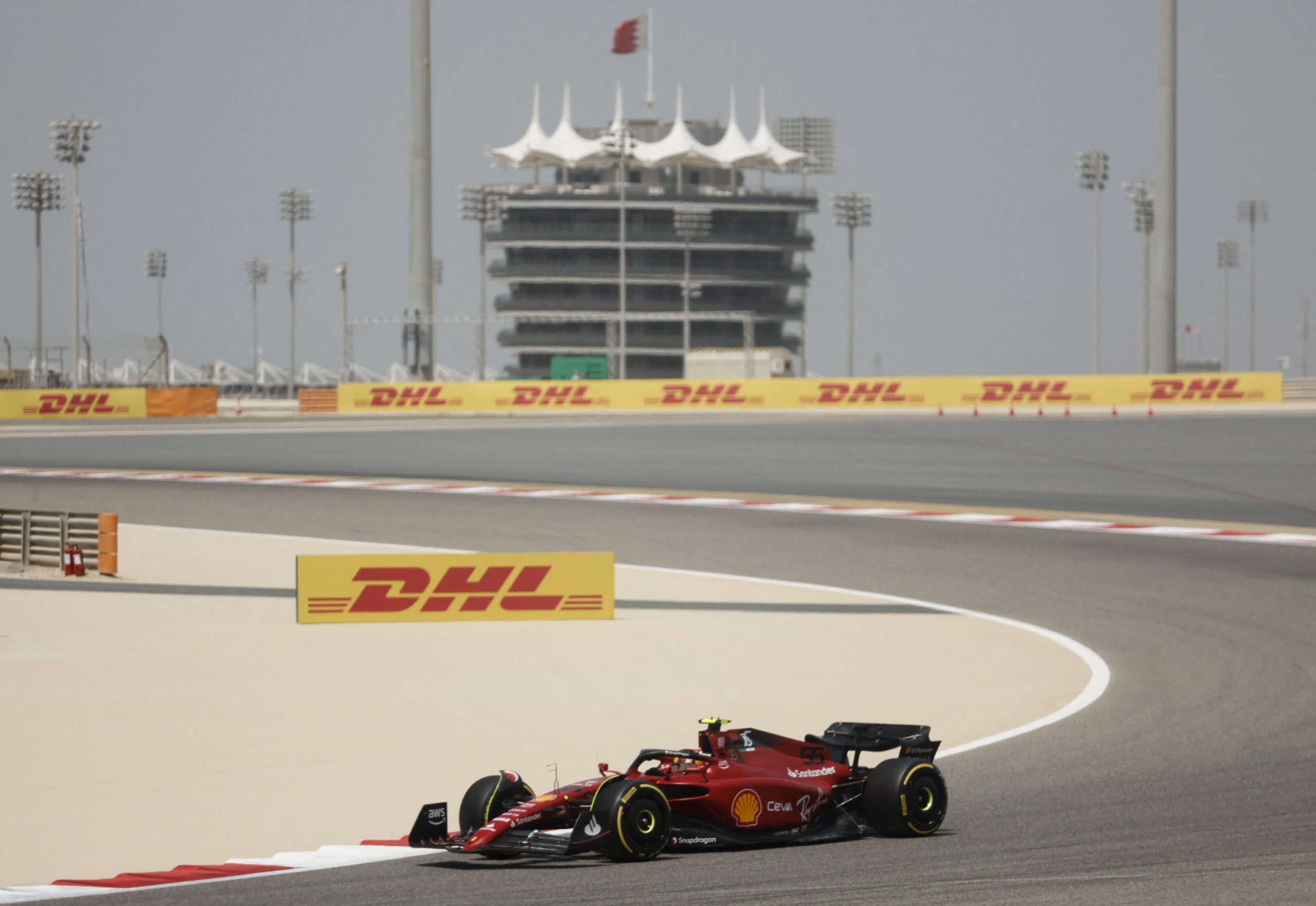 Located in the Sakhir desert, the Bahrain International Circuit will play host to the season opener of the 2022 Formula 1 season, but what does the weather forecast look like for the weekend’s Bahrain GP?

The 2022 Formula 1 season is one of the most eagerly anticipated due to the raft of technological changes implemented on the cars during the winter. Red Bull driver Max Verstappen will go into the season as the reigning world champion after beating seven-time world champion Lewis Hamilton in controversial circumstances at the 2021 season-ending race in Abu Dhabi.

Hosting its first race in 2004, the Bahrain International Circuit has become a mainstay of the F1 calendar. The circuit is 5.412 km long and represents several overtaking opportunities meaning fans could be treated to a spectacle given the closer racing we are set to witness this year.

Conditions on Friday are set to be overcast meaning that the drivers will start the first practice sessions of the season under cloudy conditions. The temperature is set to be a pleasant 21 degrees celsius and there is absolutely no chance of rain.

The first race of the season will once again take place under a clear sky. The race will be run under floodlights, with Bahrain switching over to a night race since 2014. The temperature is set to hover between 24-27 degrees Celsius during the race, with a north-westerly wind of around 20 km/h.