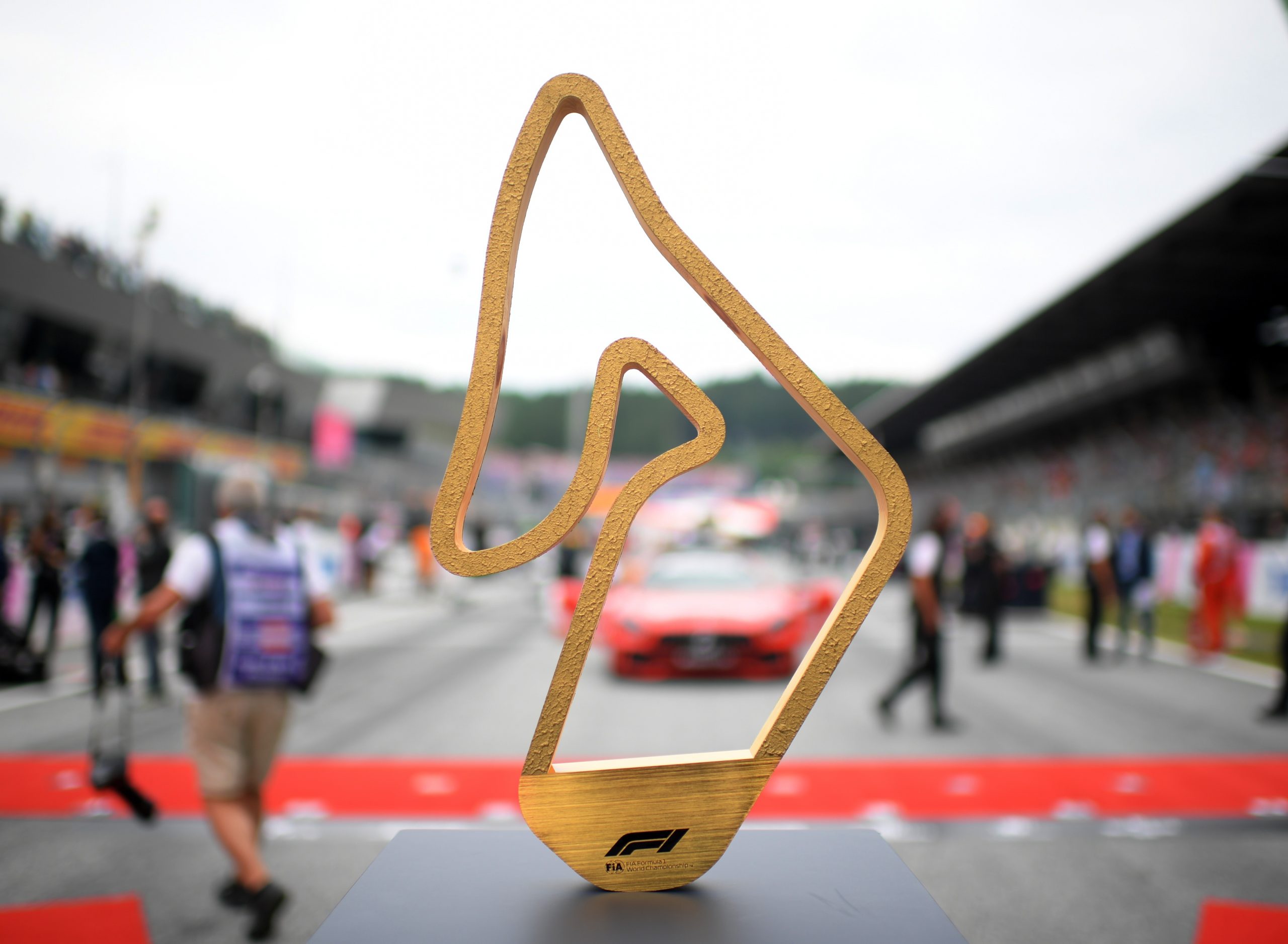 After what was arguably the best race of the season, the Formula 1 circus now heads to Spielberg for the 2022 Austrian Grand Prix for what could be yet another wet weekend.

Carlos Sainz ultimately prevailed during an electric British Grand Prix, which had a little bit of everything. While the Spanish driver claimed his first win in the sport, Mercedes’ Lewis Hamilton is also starting to find meaning that this weekend’s race could possibly see a three-way duel between Red Bull, Ferrari, and Mercedes.

The Red Bull Ring has proved to be a happy hunting ground for Red Bull in the past with Max Verstappen winning four of the last six races at the venue (Styrian Grand Prix included). And with the Dutchman having a sub-par race in Britain, Verstappen will be looking to return to winning ways at a circuit he clearly loves racing on.

The weekend will also play host to the second Sprint Race of the season, adding a further variable to what should be a very exciting weekend of racing.

However, much like the British Grand Prix, the weather looks unpredictable heading into the weekend, meaning fans could be treated to another cracking race in as many weeks.

While rain is expected to hit the circuit on Friday, it will most likely come during the morning with the actual sessions set to be run in the dry. However, the drivers will have to make their way onto a slippery race circuit at least for FP1, though there should be no such drama for Qualifying.

The air temperatures around the circuit will however between 19 and 11 degrees Celsius during the day.

The conditions will clear on Saturday meaning that the second Sprint Race of the year will be run under dry conditions. While there should be cloud cover hovering over the circuit, the chance of rainfall remains minimal.

The air temperature will be slightly warmer with the range increasing from 22 to 12 degrees Celsius.

Rainfall is expected leading up to the Austrian Grand Prix, though the showers will come much earlier in the day. However, this could change as the weekend progresses meaning that the drivers and teams should be prepared for all outcomes come race day.