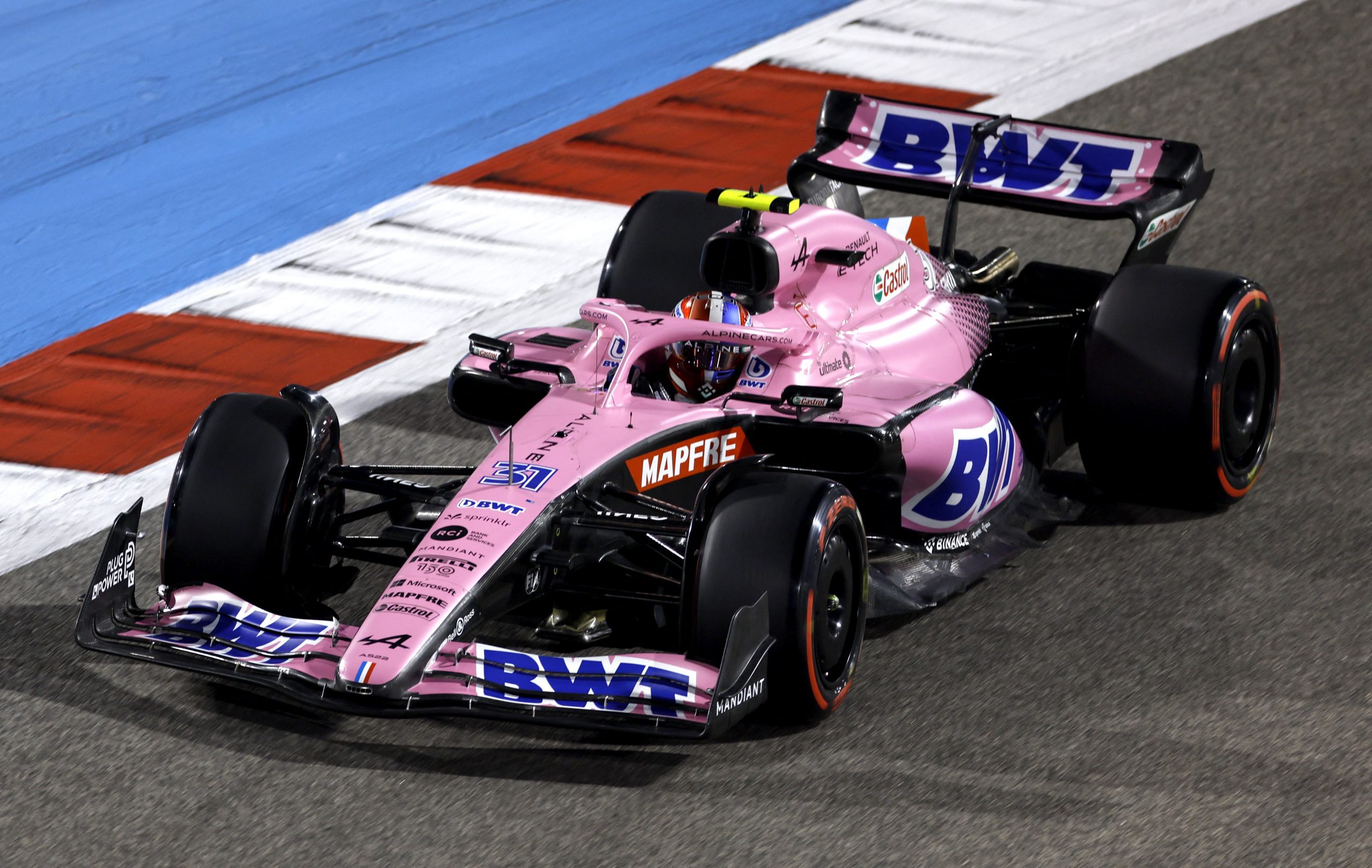 Much of the midfield talk so far in Formula 1 2022 has been about Haas‘ revival and McLaren‘s demise. Rightly so, given the respective changes in form from last year. Alpine have quietly gone about their business whilst other teams have made the headlines and are in a position to strike at the next 3-4 events.

Esteban Ocon is sixth in the drivers’ championship, whilst Fernando Alonso has scored just two points, but has arguably been the better driver on a Sunday so far.

Alonso‘s return to F1 last year was primarily due to the new regulations and the hope of Alpine being at the sharp end of the grid. It hasn’t quite transpired that way yet, but there are plenty of reasons for the team to be positive since they are tracking in the right direction.

How does Alonso feel about El Plan so far?

Engine issues have prevented Alonso from maximising his potential, something he thrives on, at the Bahrain and Saudi Arabian Grand Prix.

Alpine changed the turbo, MGU-H, MGU-K and exhaust on Alonso‘s car after the season-opener in Sakhir, to check the power unit to see if it can be used later in 2022.

In Jeddah, Alonso was set to finish in the top six until he lost power and was forced to retire.

“I think I had two great races,” Alonso told Motorsport.com. “One in Bahrain, but unfortunately with the wrong strategy maybe with the starting tyre, starting on a scrubbed and then that compromised my whole race, and with an engine also that was not great in Bahrain.

“And now here [Saudi Arabia] I think I was very fast in qualifying, very unlucky, because some other people didn’t have new tyres in Q3, and the scrubbed set was the fastest unfortunately.

“So we had to overtake [some] cars and go back to our natural position this weekend. Which was I think P5 or P6. Another retirement, so it’s disappointing to have only two points after two great weekends.”

Alpine genuinely feared 2022 would be a much tougher year for them, so much so that key marketing events were held off because they didn’t have a strong winter. Nevertheless, under new management, the team have come together and have a great package to build on.

The new split-turbo Renault power unit isn’t completely reliable, which is a concern, but it’s fast and is not too far away from Ferrari and Honda which are the benchmark engine manufacturers in F1.

Tyre wear seems to be a weakness of the A521, but that’s something which can be improved as the season goes on. Renault had a similar issue in 2017 and managed to get on top of their sub-par tyre degradation.

“In qualifying we have a little bit more pace, at least on my side,” said Ocon. “It’s been a strong two weeks, I’ve scored a lot of points and it’s probably been the best start to my F1 career. I’m pretty pleased and I want to keep going.”

Operationally, Alpine haven’t quite hit the heights of 2021, but that will come and Alonso should soon vault up the championship from his current position of 13th.

Ocon and Alonso were less than one second away from pole position at the Bahrain GP, something that went unnoticed by many. For perspective, Alonso qualified 1.2 seconds slower than pole-sitter Lewis Hamilton at the 2012 season-opener, yet led the world championship going into the final round of the year.

That’s unlikely to happen this year, but the development rate is going to be so big, that if everything goes right for Alpine, they can frequently challenge Mercedes who are currently struggling with their 2022 machine.

Alonso says Alpine are in the ballpark and is happy with the performance, despite not having the results to showcase the pace of the car.

“The Alfa Romeo seems a little bit faster in some places, the Haas was very fast in Bahrain,” added Alonso. [George] Russell was okay in Jeddah, but not outstanding. So we are there, and now it’s up to us to make some progress.

“Maybe we are not the third fastest, but it seems that we could be consistent, and even in Jeddah without the DNF we could have done sixth and seventh.

“So that would put us in a good level of points, and as I said there’s still a long way to go, but at the moment I felt fast on track.”