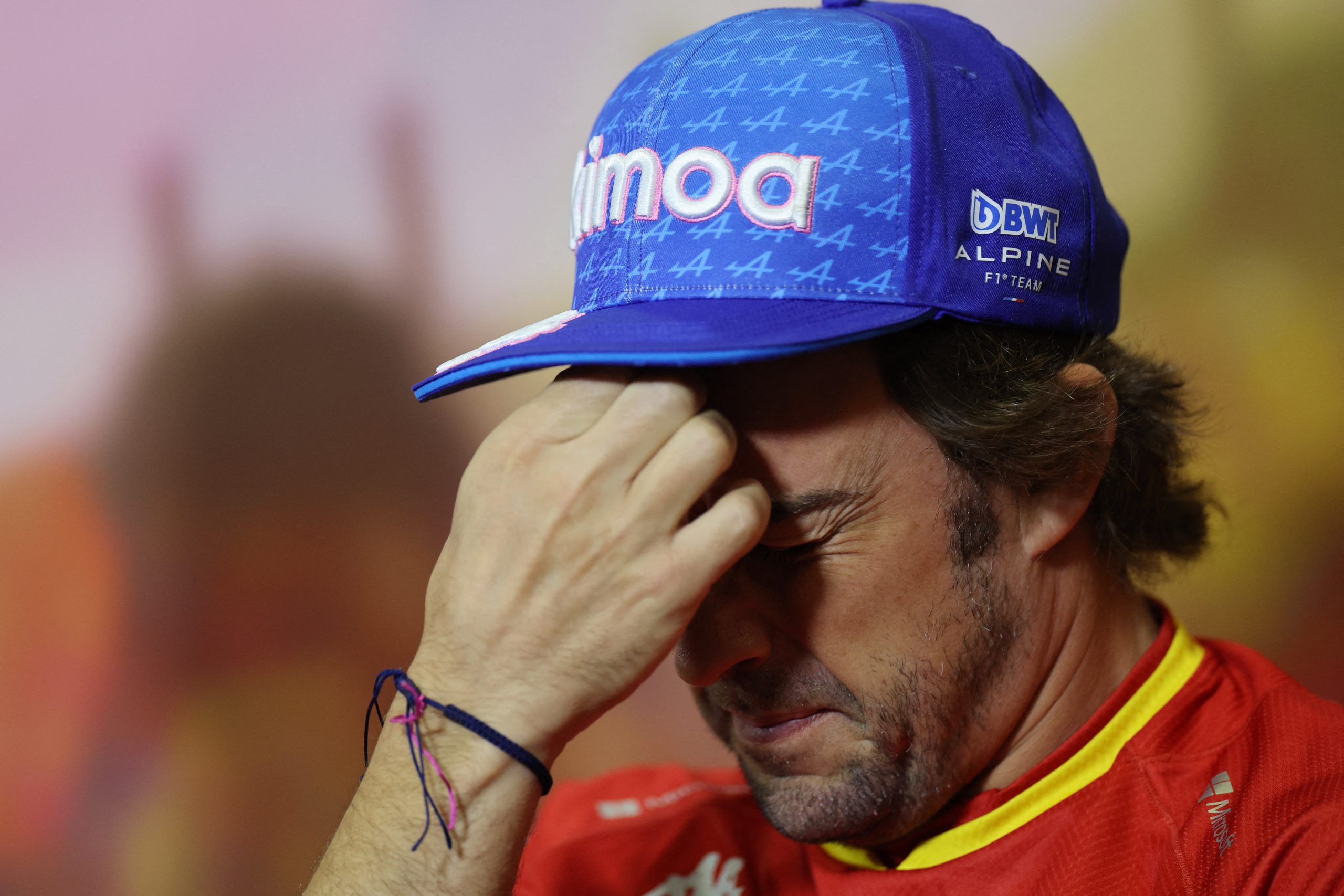 Fernando Alonso has criticised the FIA after he received a five second penalty at the 2022 Miami GP which cost him a points finish, saying the decision of the stewards was a result of incompetence.

The Alpine driver received the penalty after he was judged to have gained an unfair advantage for going off the track at the Turn 14 chicane, dropping him down from an initial ninth place finish to 11th.

Despite appealing the verdict and pointing to telemetry data which he said proved that no advantage had been gained, the stewards stood by the decision.

“We believe it was very unfair and incompetence from the stewards,” Alonso told the press.

“They were not very professional. I missed one corner and gave back the time. They saw the pink colour [for fastest] on the next sector and took it without asking for proof.

“We arrived back with the proofs and they were packing up, not even in the room. We showed them the data and they found themselves with their hands tied because they had already issued the penalty.

“It was very bad. It is something that should not happen in F1 with the professionalism and the standards F1 has right now.”

Alonso also took aim at Niels Wittich, the F1 race director who was drafted in as replacement for Michael Masi following controversy over the latter’s management of the Abu Dhabi GP finale in 2021.

The Spaniard said that there had been little improvement under the new race director since last season, pointing to the failure to implement an impact-abosrbing crash barrier in Miami after an incident involving Ferrari’s Carlos Sainz during free practice.

Alonso’s Alpine teammate Esteban Ocon subsequently crashed in the same place and damaged the car’s chasis, ruling him out of qualifying for the race.

“We saw a couple of things already that showed we still need to improve a lot,” Alonso added.

“You need to have some knowledge about racing before being a race director or trying to monitor a race and I don’t think that knowledge is in place at the moment.

“There is a a new race director here. [Eduardo] Freitas has a lot more experience at world endurance championship and the top level and that will already improve things.

“Even the accident we had in Miami with Carlos and Esteban, we pushed to have some barriers there and nobody did anything. When you don’t have that knowledge of racing, it is difficult to talk.”

The race directors have said that the Miami track will be changed next year to reflect lessons learnt from the inaugural race, but Alonso added that those in charge needed to listen to driver concerns.

A lot of FIA attention in Miami was focussed on drivers wearing jewelery in the car, with Mercedes’ Lewis Hamilton criticising the sudden interest and saying the sport had bigger fish to fry.

“We just need to keep improving that we are the only ones driving the cars and experiencing the crashes and when we feel something is needed, we should be listened to,” Alonso said.

“In Miami and some other examples we didn’t have that because it seems the focus is in another place.”