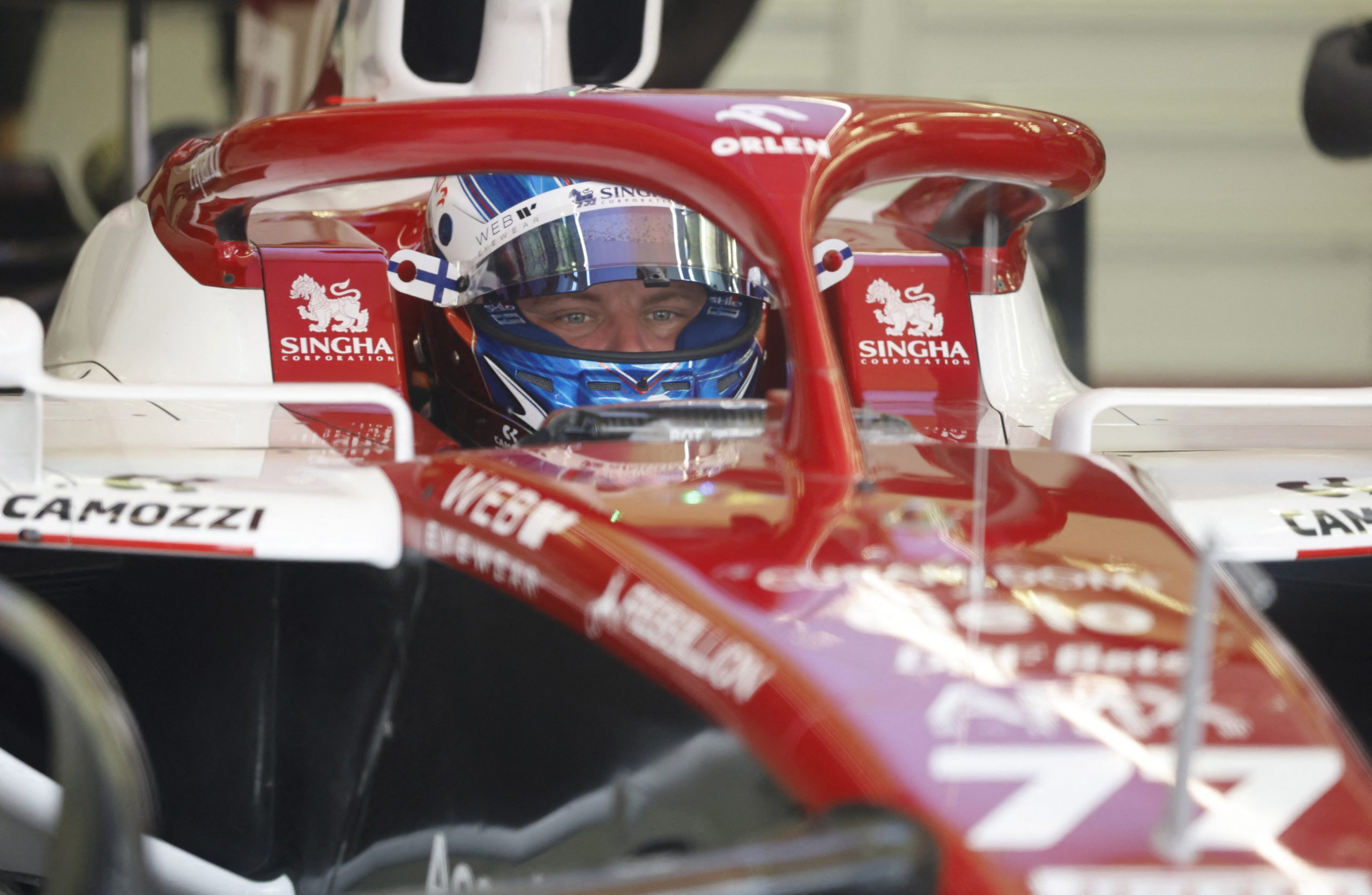 While the Alfa Romeo Sauber team had a strong start to their Formula 1 2022 season with the team’s new driver lineup of Valtteri Bottas and Guanyu Zhou claiming sixth and tenth places respectively, the team also debuted it’s first ever NFT which sold out in a matter of seconds.

Built on the Chiliz blockchain platform the team released a limited number of “$Sauber fan-tokens” in what is F1’s latest foray into blockchain technology. The Alfa Romeo team are the latest to jump on the cryptocurrency bandwagon with the likes of Red Bull, Alpine, Aston Martin and AlphaTauri all endorsing the technology by either launching their own tokens or in Red Bull’s case signing one of the sport’s most lucrative sponsorship contracts.

Leveraging Socios.com, Alfa Romeo released 100 NFTs prior to the race in Bahrain with their supply getting bought up in less than 20 seconds. The team however, will launch three more versions as the 2022 F1 season progresses.

What are fan tokens?

Fan tokens as the name suggests offers fans of the team the chance to partake in exclusive engagement opportunities. In Alfa Romeo’s case these unique opportunities would be in the form of voting rights in polls, VIP rewards, exclusive promotions, AR Enabled features, games, exclusive chat forums and games that can be found on the Socios.com platform.

The team has already sold out on its first round of tokens and will launch three more NFTs as the season progresses.

“The world of fan engagement in Formula One is evolving and Alfa Romeo Racing ORLEN is at the forefront of this exciting new realm,” Alfa Romeo team principal Frederic Vasseur commented on the agreement.

“Launching a Fan Token is going to provide our growing legion of fans with a new way to interact with the team, which is a key aspect in our quest to bring our followers closer to the team with everything we do.”

The first release offered fans the chance to meet the team on the Monday after the race. One of conditions stipulated with the release was that fans needed to possess a minimum of 50 fan tokens to access the offer with 2500 experience points needed to redeem an NFT.

NFTs can be issued in a variety of forms such as videos, pictures or even audio files with their value being determined by their supply. It is important to note that the value of a NFT can vary significantly with their prices based on speculation.

It will be interesting to view how the intersection between blockchain technology and Formula 1 evolves over the coming months. With the sport as a whole backed by cryptocurrency exchange Crypto.com, the sport could see an influx of cash that has been sorely missing since tobacco sponsorships were officially banned.