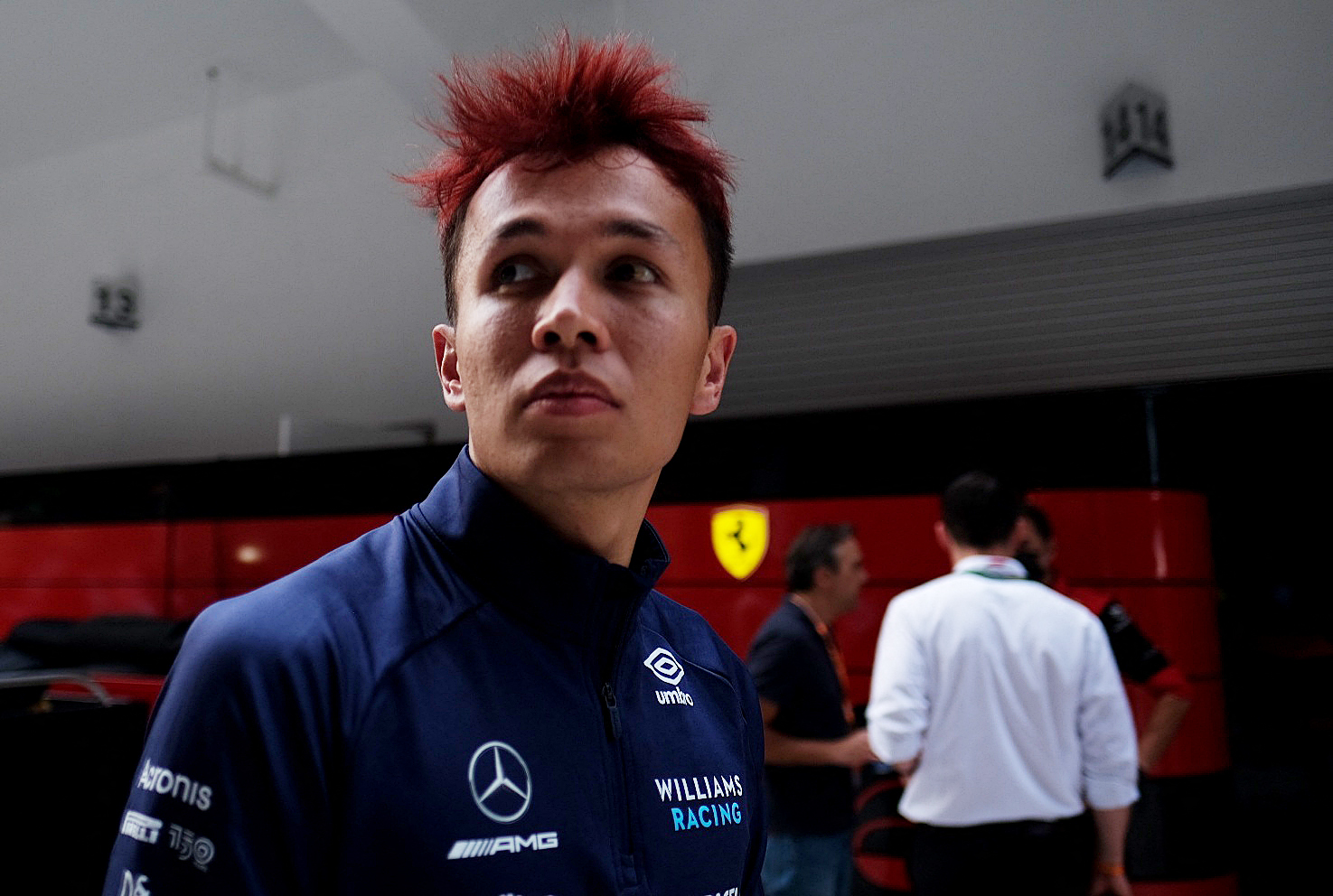 In just five races of the 2022 Formula 1 season, Alex Albon has gone some way towards repairing what would have been a wounded reputation in the eyes of many, following an underwhelming spell alongside Max Verstappen at Red Bull that left him without a drive.

The Thai-Brit was dealt a major blow when the bosses at Milton Keynes HQ decided to replace him with Sergio Perez for 2021, after the Mexican finished three places and 20 points above him in the final 2020 Driver Standings despite his inferior machinery.

And such is the ruthless nature of Formula 1 that it would have come as no surprise had his name vanished permanently from the paddock.

However, after just one year on the sidelines, Albon was handed a career lifeline by the newly restructured Williams team, and it’s safe to say he’s grabbed it with both hands.

For his task wasn’t easy joining an outfit that had become accustomed to propping up the field. Nowhere is it more difficult to put yourself in the shop window for a title-contending drive than in a car that routinely finds itself well off the ultimate pace.

Not only that, but his teammate has had two years to familiarise himself with the inner workings of the Grove unit and its inherent car characteristics.

In spite of all that, Albon has dominated Nicholas Latifi in almost every session, defying the odds with two points-scoring finishes in the last three races.

The pressure is off to an extent as few expect much of Williams while they continue on the road to recovery, but that’s not to dampen the achievements of the 26-year-old, who has shown excellent race craft where necessary, as well as a previously unseen knack for managing tyres.

In Australia, he started last and finished tenth thanks to a mammoth 57-lap stint on the hard tyres, only pitting out of necessity to complete one obligatory tour on a different compound.

At the following round in Imola, he nearly repeated the feat, starting 18th and just missing out on a top-ten in 11th. And as F1 made its debut on the streets of Miami, Albon delivered his best result yet, benefitting from the late drama to finish tenth on the road and ninth on the timesheets after Fernando Alonso’s five-second penalty was applied.

Feet on the ground

In the aftermath, a typically humble Albon paid tribute to his team, saying: “Again, we’re optimistic on strategy, we stayed out where everyone else boxes. And we took our chances as we always keep doing, and that’s what’s putting us in these situations where we’re nipping at the points.

“To get to P10 is… I feel like we should have been here all weekend. We lucked into a little bit of collisions in the cars in front, but we’re right there behind catching them as well. So it was a really strong weekend for us.”

Not only are his on-track performances reminding the world of his ability behind the wheel, but away from the track he seems to carry himself with a calmness that belies his final few months as a Red Bull driver.

Would he have arrived in the USA with red hair if still under scrutiny from Marko, Horner and co.? We’ll never know…

It is, of course, premature to jump to any conclusions as to what the future might hold at this early stage of the season, and qualifying remains an issue that must be addressed, but he is doing what all the greats do when put in the situation he now finds himself in: outperforming the car.