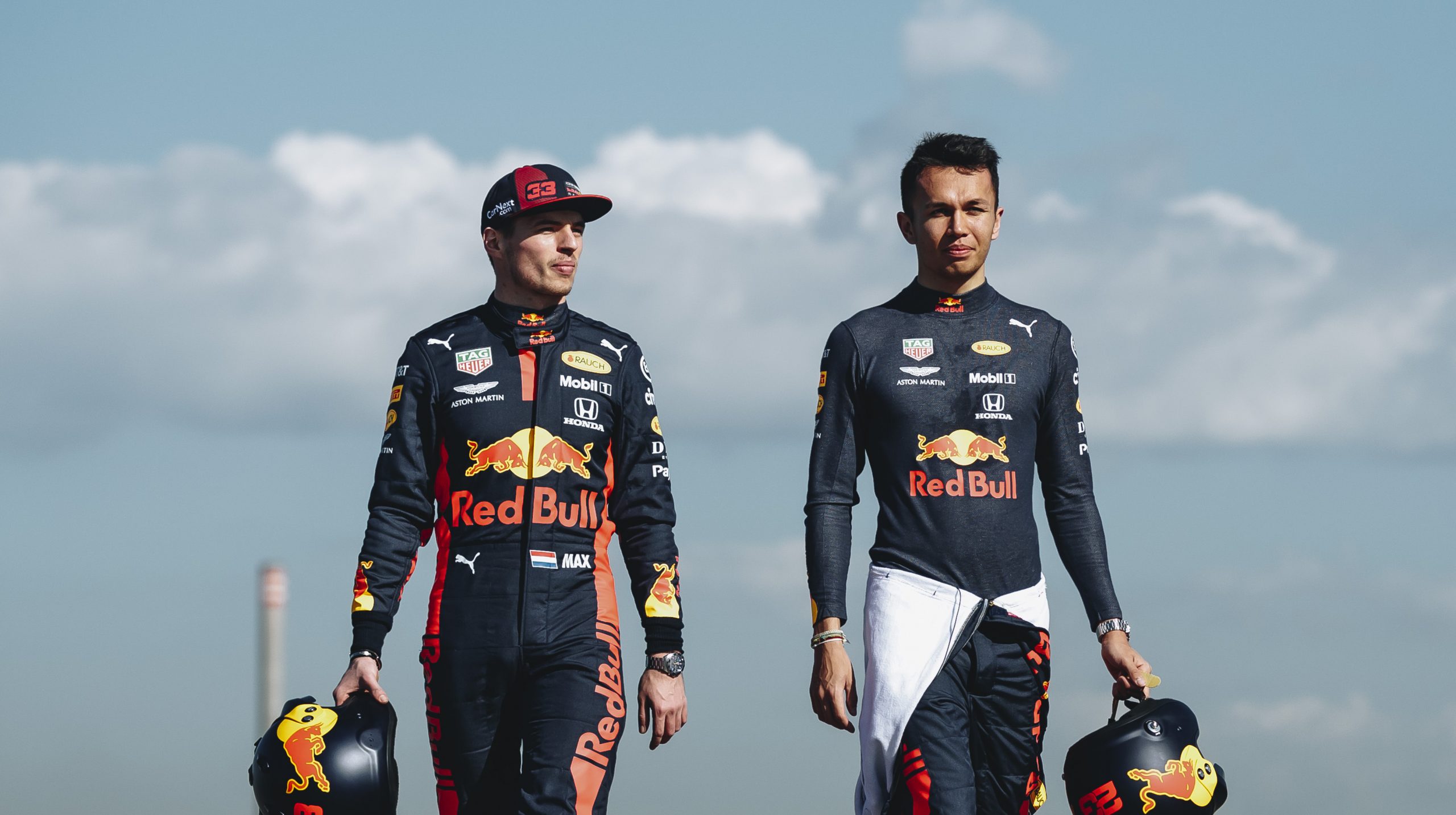 Ever since he burst onto the scene as a precocious 17 years old, Max Verstappen has raced with an air of confidence that ultimately saw him claim the 2021 Formula 1 Drivers’ Championship.

En route to his title conquest, the Dutchman has partnered and ultimately beaten a litany of talented drivers including the likes of Daniel Ricciardo and Ferrari’s Carlos Sainz.

Verstappen has also established a strong support system within the Red Bull team, with team principal Chrstian Horner and consultant Helmut Marko accused of centering the team around their star driver. Their unwavering support of Verstappen has led many to believe that the team supports Verstappen at the cost of their second driver.

Thai driver Alex Albon, who currently races for Williams, partnered with Verstappen during the 2019 and 2020 seasons, and is well placed to offer a glimpse into what is it like to be the Dutchman’s teammate. While Albon struggled during this stint, he believes Verstappen’s immense talent is why Red Bull tailors certain facets of their car around him.

“If he’s always doing well, there’s no reason for the team to ever deviate to something else,” Albon explained on the Beyond the Grid podcast.

“It’s a weird comparison to make, but if anyone watches MotoGP, think of someone like Marc Marquez. He has a very specific driving style and it works for him, and it’s quick, but it’s not always the easiest to follow.”

Albon provided some insight into Verstappen’s personality, citing that the Dutch driver did not need to be political at all, given his driving ability.

“He has a lot of self-confidence, a lot of self-belief, which you would do if you won a World Championship, but even before then. He’s in a position where he doesn’t need to be political because he can just do the talking on the circuit.

“[Some] people see him as maybe [being] arrogant. I don’t think he is at all. I think he’s just very determined, very hungry, sure of himself, but he’s not arrogant.

“And he can just simply do the talking on the track.”