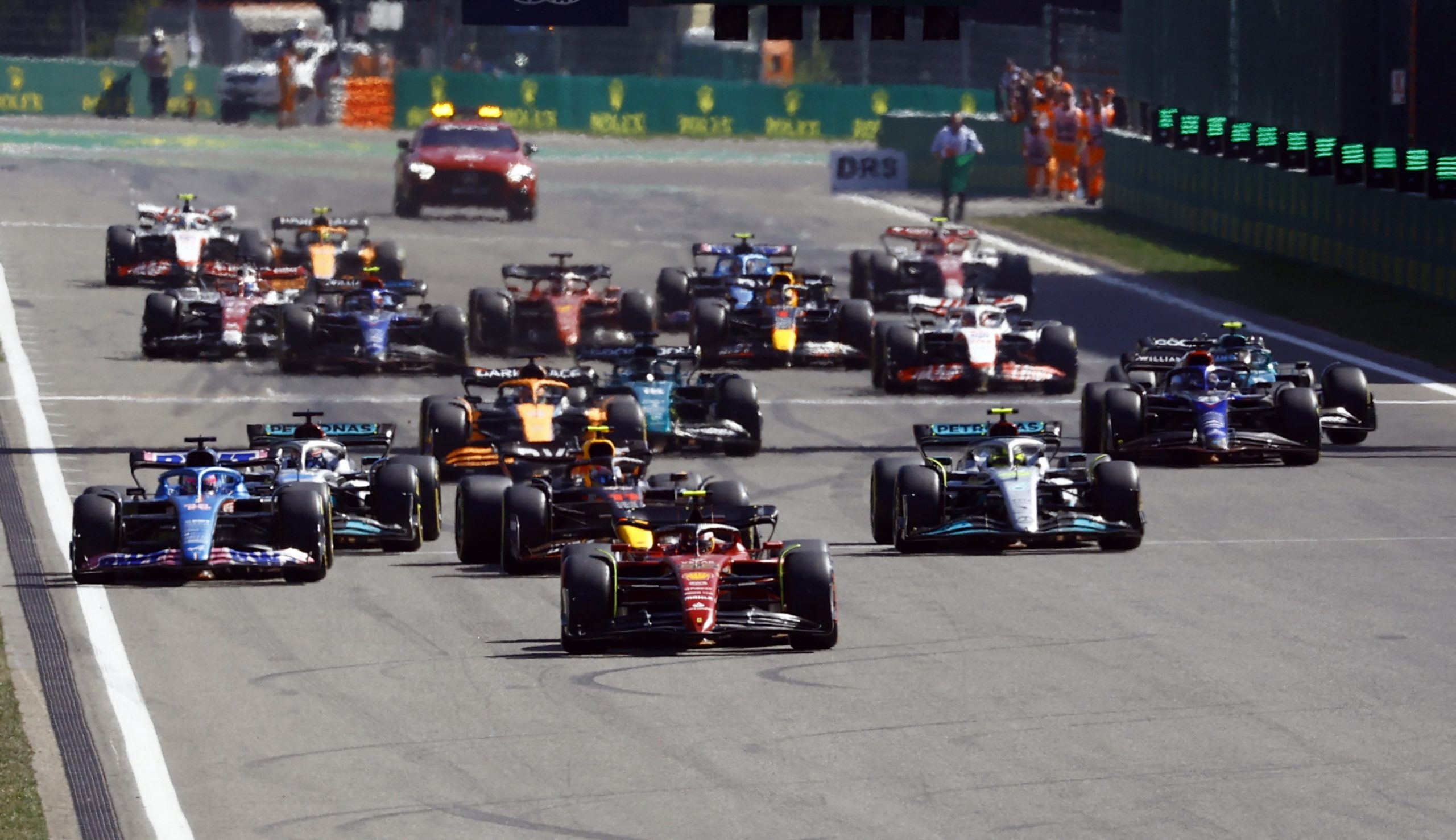 After Red Bull driver Max Verstappen won his second successive world championship beating out Lewis Hamilton in 2022, Verstappen’s F1 salary is now more than that of the Brit, with Verstappen now the highest earner in F1 as Red Bull will pay him $55 million in 2023.

Hamilton may overtake his rival in the 2023 F1 season as his contract expires at the end of the year, though George Russell will also want to earn a raise from Mercedes as his $8 million deal also runs out at the end of the current campaign.

Behind them, Carlos Sainz is earning the best ‘second-driver’ wage with $12 million entering his bank account in 2023, half of Charles Leclerc‘s bumper $24 million salary.

The Ferrari pair sandwich Lando Norris who has the fourth highest F1 salary, earning a cool $20 million from McLaren until the end of 2025.

Norris could be someone rising even further up the list in the coming years though. Following Andreas Seidl‘s McLaren exit to head up the Sauber-Audi project for 2026, Norris is reportedly a key target for his former team principal and could be the subject of a bidding war between at least those two teams.

Every F1 driver will earn a million dollars at a minimum in 2023, and 18 out of the 20 drivers on the grid will earn at least double that.

Oscar Piastri and Nyck De Vries are in that bracket as rookies, although De Vries is awaiting the outcome of a legal battle to see if he can hold onto all of that. Fellow rookie Logan Sargeant, and AlphaTauri‘s Yuki Tsunoda, are the lowest-paid drivers on the grid.

Valtteri Bottas is the only driver from the bottom half of the 2022 championship to sit in the top ten of wage bills, he’s paid the same as Sergio Perez who took two race victories in 2022.

However, there might not be any other drivers moving far into the top ten in the near future, as six of the bottom half of earners have extension clauses already in their contracts.

Moving in the wrong direction, it’s a huge pay cut for Fernando Alonso if his rumoured salary of just $5 million is accurate. He reportedly earned $30 million with Alpine in 2022, but moved to Aston Martin to head up a new project there funded by Lawrence Stroll.

His son Lance earns around $40,000 per week, which must be one of the most expensive pocket money payments in the world.

Verstappen‘s mega $55-million salary means he earns more than any pair of teammates combined, Mercedes are the next-highest spenders with a net outlay of $43 million on Hamilton and Russell, Ferrari‘s the only other team with both drivers in the top ten.

At the other end of the scale, Tsunoda and De Vries‘ combined $3 million salary makes AlphaTauri the biggest cheapskates on the grid, followed by Williams and Haas.