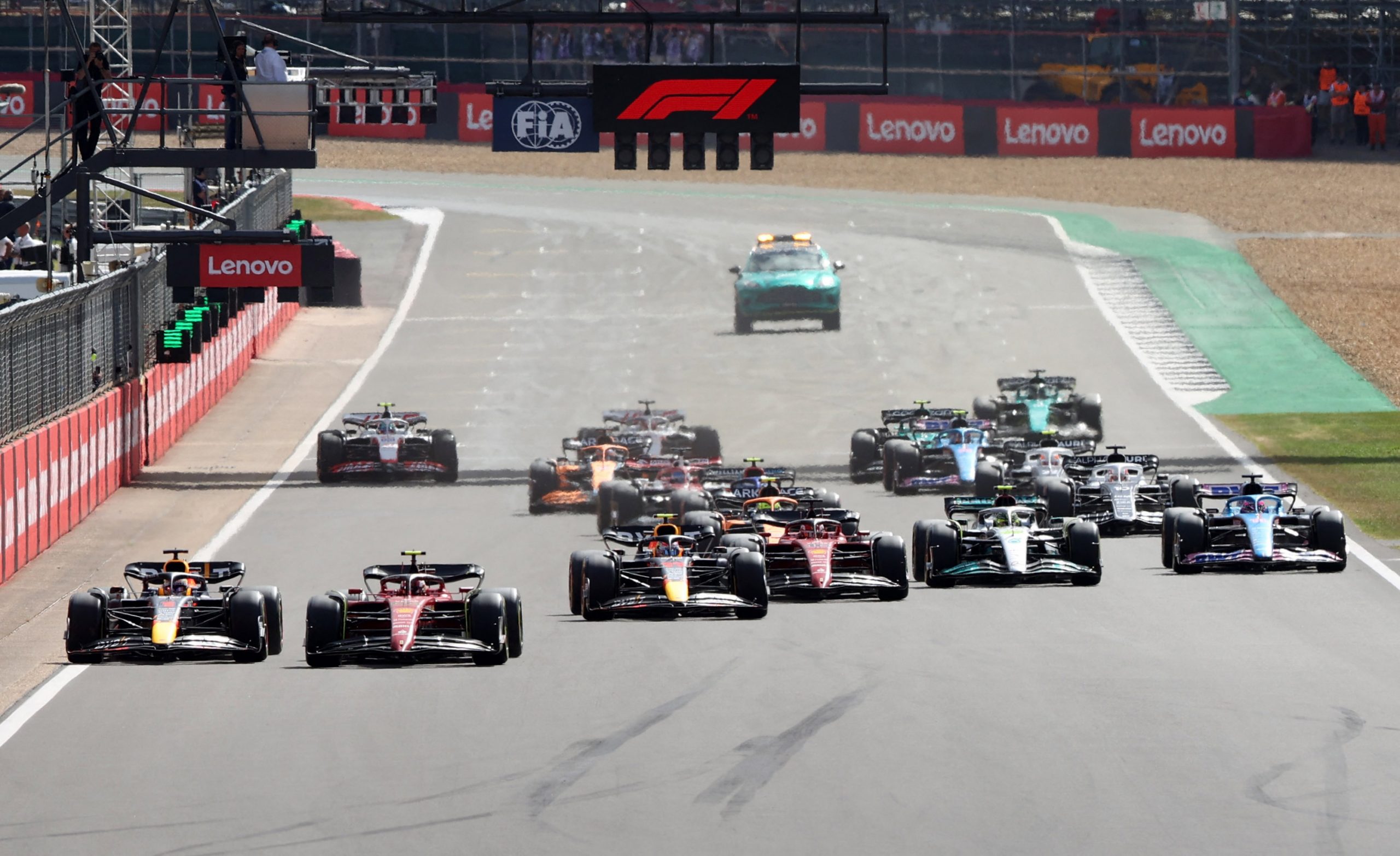 The FIA have announced the 2023 Formula 1 calendar will feature a record-breaking 24 events, including the return of the Qatar Grand Prix.

Bahrain will host the season-opener in March 5 with Las Vegas, which will have the Grand Prix on a Saturday night, joining the schedule as the penultimate event of the season, before the finale at Abu Dhabi on November 26.

France, as expected, has been dropped, while Monaco has retained its place at the end of May on the same day as the Indy 500.

F1 have avoided a direct clash with the Le Mans 24 Hours, which will be the 100th anniversary of the legendary race, as the Spanish GP and Canadian GP will happen either side of the world-famous endurance event.

One of the key changes is the Azerbaijan GP will take place earlier in the year after the returning Chinese GP, while the Spain race will be held after Monaco.

The British GP will be on July 9, with the Belgian GP moving to the last race before the summer break so they are not directly a week before the Dutch GP at Zandvoort, which will open the second half of the season instead.

There are two triple-headers, with the Emilia Romagna GP, Monaco GP and Spanish GP at the start of the European leg.

The second one sees the United States GP in Austin, the Mexico City GP and Sao Paulo GP take place after one another.

On December 2, F1 announced the return of the Chinese GP will not happen due to the country’s Covid regulations.

“The presence of 24 races on the 2023 FIA Formula One World Championship calendar is further evidence of the growth and appeal of the sport on a global scale,” said FIA President Mohammed Ben Sulayem.

“The addition of new venues and the retention of traditional events underlines the FIA’s sound stewardship of the sport.

“I am delighted that we will be able to take Formula 1’s new era of exciting racing, created by the FIA’s 2022 Regulations, to a broader fan base in 2023.

“In framing the 2023 F1 calendar, WMSC Members have also been mindful of the timing of the prestigious 24 Hours of Le Mans.”