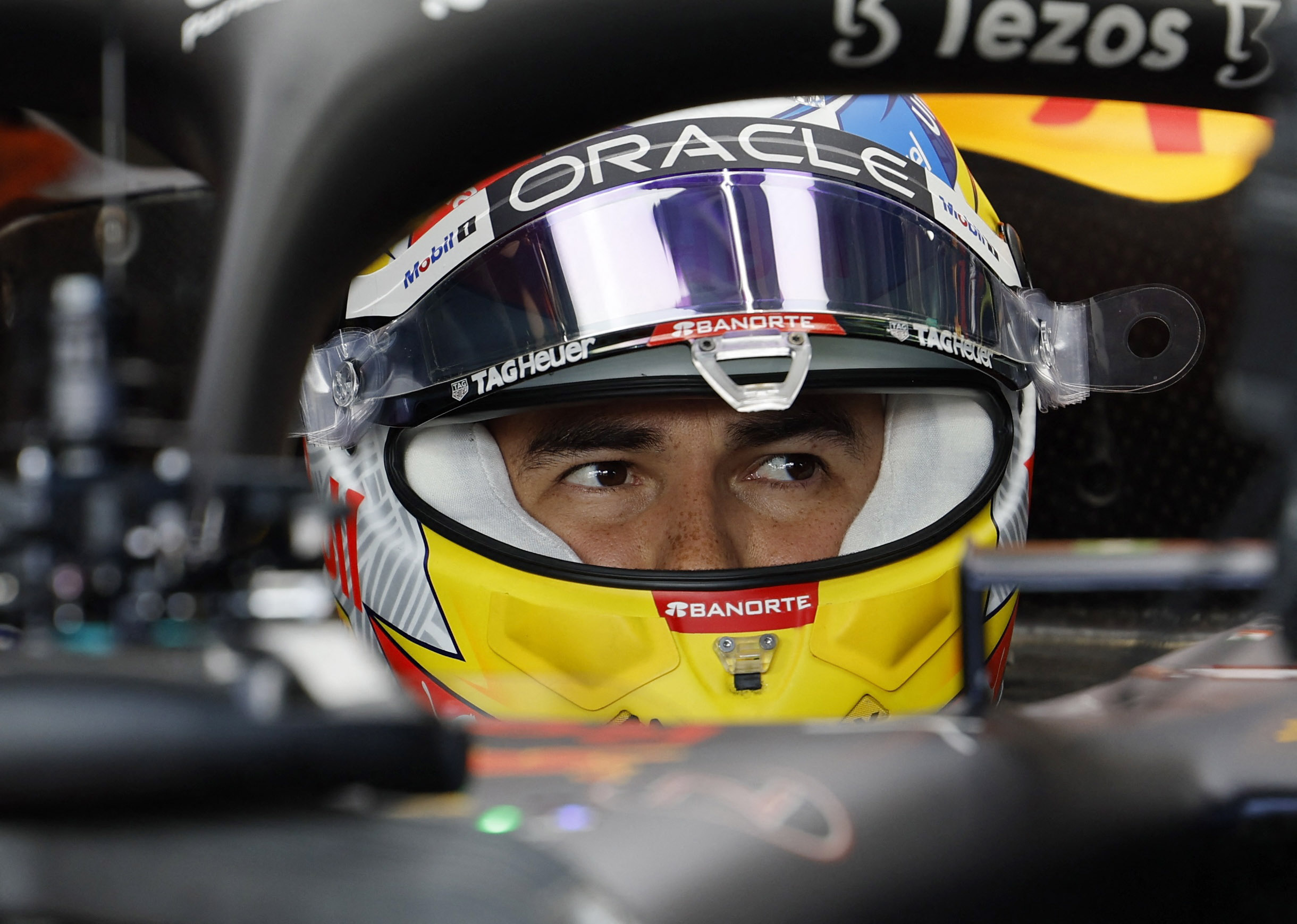 A super lap from Sergio Perez put the Red Bull driver on pole position for the 2022 Saudi Arabian Grand Prix, just pipping the Ferrari of Charles Leclerc by just 0.025s with Carlos Sainz in the second Ferrari rounding out the top three. Max Verstappen qualified in fourth.

The session was punctuated by two red flags as both Nicholas Latifi and Mick Schumacher crashed out, with the latter’s incident causing a delay of almost an hour. Thankfully the Haas driver is conscious and on his way to the medical centre.

Probably the biggest surprise in Qualifying was Lewis Hamilton as he was knocked out in Q1 with a time that could only put him in 16th place.