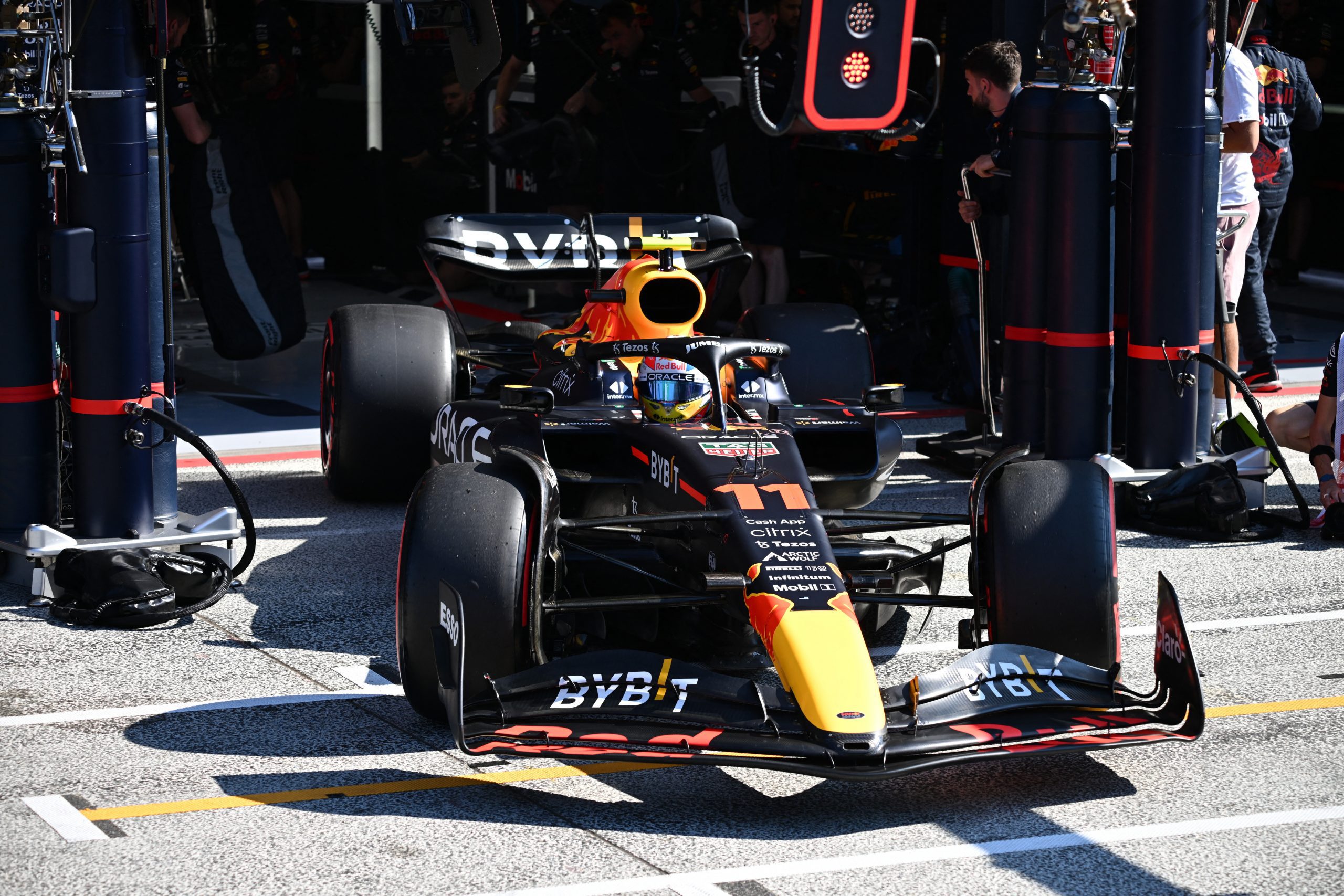 Red Bull Formula 1 star Sergio Perez explains what happened during his final qualifying run in Q3 for the 2022 Dutch Grand Prix after the Mexican lost control of his car and spun on the entry to turn 13.

While Max Verstappen has surged to the top of the Drivers’ Championship, his teammate Perez seems to have hit a rough patch following his victory in Monaco. The Mexican has been unable to match the pace of his teammate with his latest blow coming during the qualifying session for the Dutch Grand Prix when the Mexican spun out while on a hot lap.

“It was a shame, I was on a good lap, Perez told the press following the end of the session.

“As I was picking up the throttle I went quite aggressive and then just kissed the gravel and just lost the rear end, unfortunately.

I was a good three-tenths [up] on my previous time, so I think it was looking I could have got another tenth or tenth-and-a-half and that would have put me in P4, P3 maybe.

“But it is what it is and tomorrow hopefully I’m able to have a strong start and just go with the lead early on and be in the fight for the race.”

With the Zandvoort circuit not the easiest to overtake on, Perez is hoping his team’s strategy will help him make up a few places come tomorrow’s race with the Mexican starting fifth behind Lewis Hamilton.

“It’s gonna be tricky to make some progress early on, but I will try my best,” Perez continued.

I will try to have a strong race pace tomorrow I think that will be very important.I think we are on a good strategy, we have some good options for us tomorrow. Hopefully we are able to go by and have a strong race.”