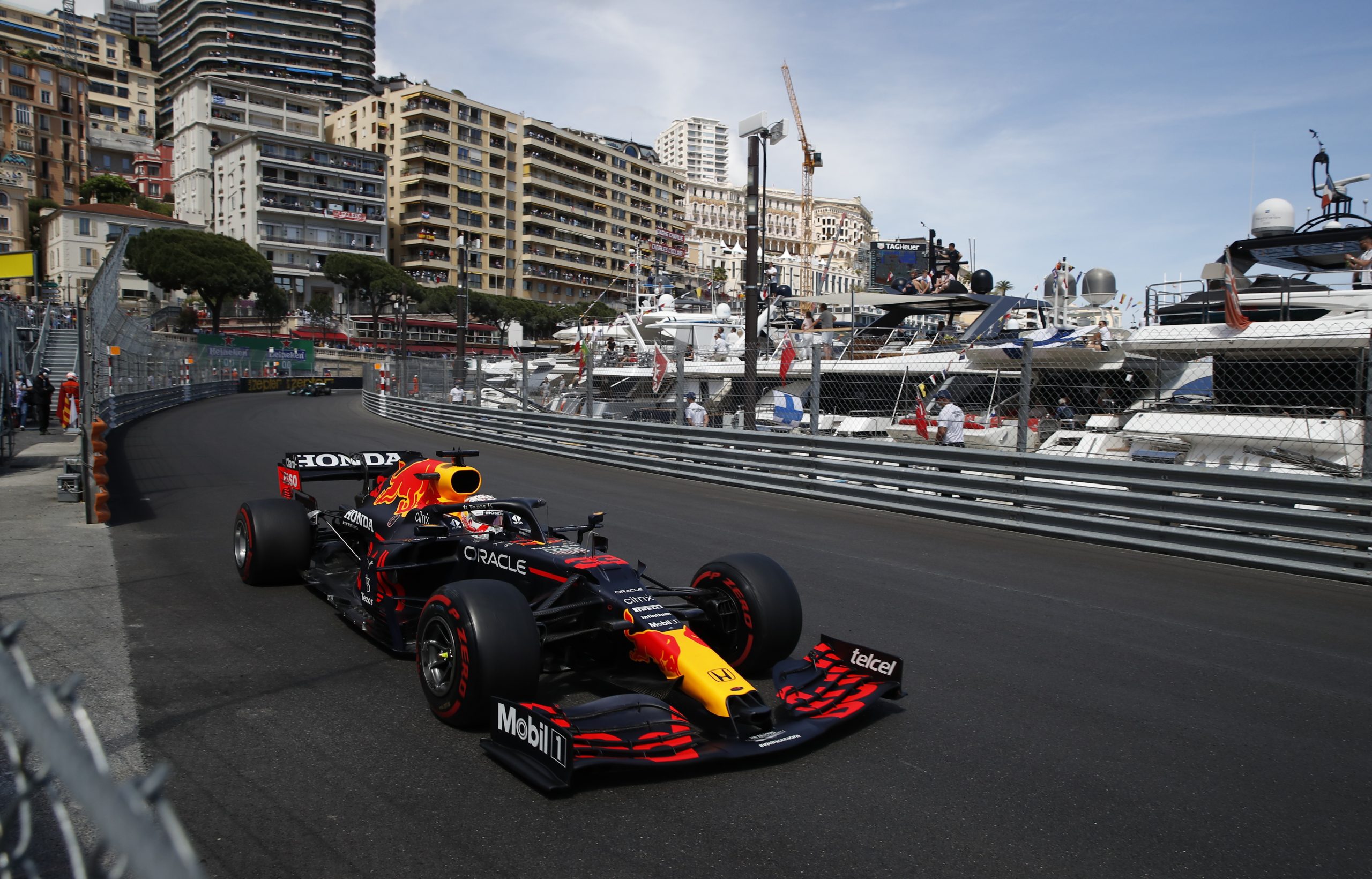 A quick turnaround sees Formula 1 move across the Mediterranean for the 2022 Monaco Grand Prix, so make sure you know when the action is happening in the Principality.

Tension and drama filled the air in Spain, and with the new-spec F1 cars, racing around the tight streets of Monaco could be given a new lease of life.

As has been the norm in the 2022 F1 season, Red Bull and Ferrari are expected to battle things out at the front. However, Mercedes shouldn’t discounted given their recent upgrade package and their strength in low speed corners.

The 2022 Monaco GP will take place at the Circuit de Monaco, with qualifying scheduled for 15:00 BST on Saturday, and the race at 14:00 BST on Sunday.

Max Verstappen took his first ever Monaco Grand Prix win in 2021 without breaking a sweat as polesitter Charles Leclerc was unable to take his slot on the grid due to a driveshaft problem.

That put the Red Bull man on effective pole, and after a brief skirmish with Mercedes’ Valtteri Bottas off the line, Verstappen drove off into the distance with the Ferrari of Carlos Sainz and McLaren’s Lando Norris coming in second and third, respectively.

Mercedes pair Lewis Hamilton and Bottas had a nightmare time in Monaco as the Driver Standings leader going into the race, Hamilton, could only manage seventh, while Bottas has to retire after a wheel nut locked during his pit stop meaning his right-front tyre couldn’t be removed.