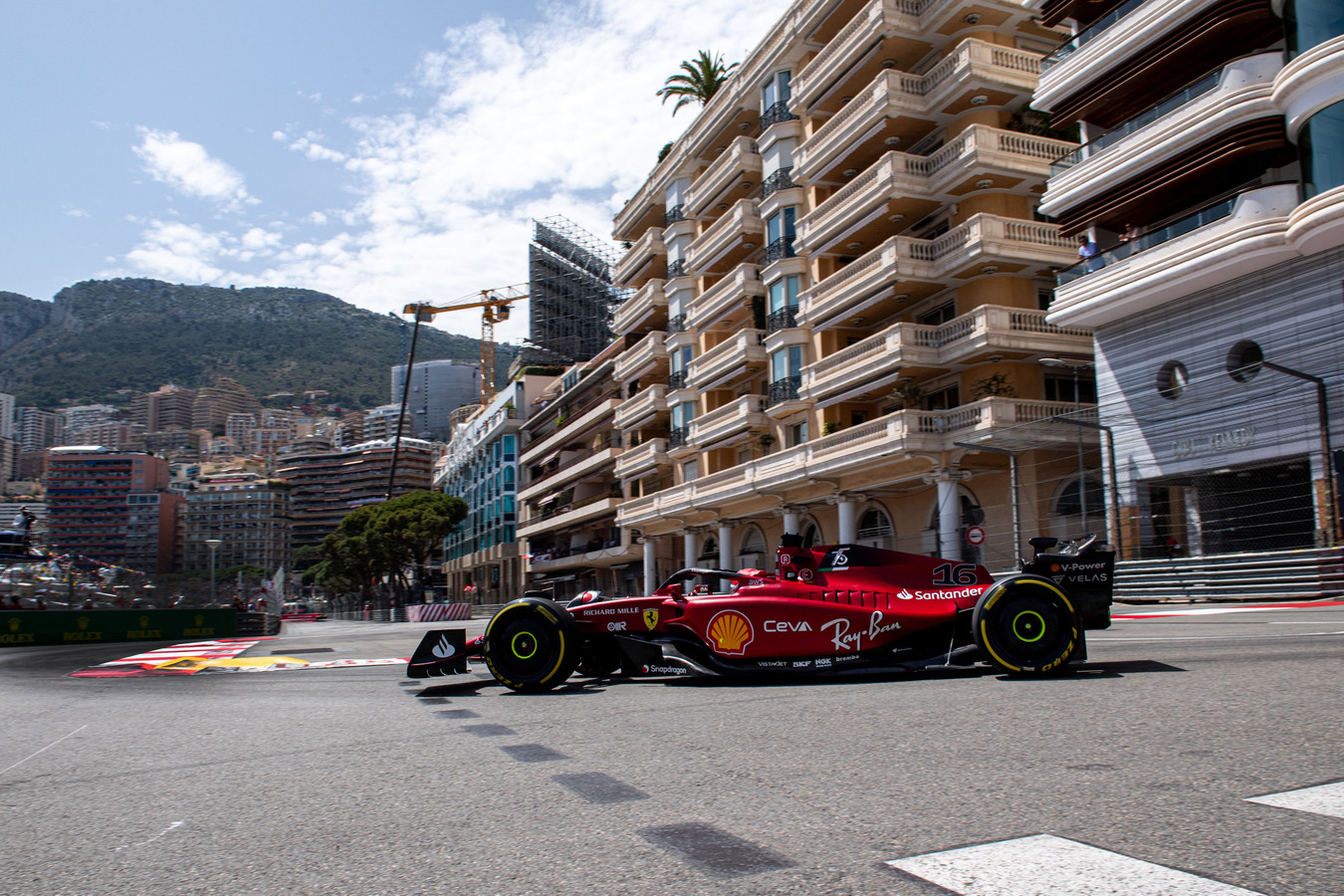 Charles Leclerc put in a classy performance to take pole position for Ferrari at the Monaco GP after a late crash for the Sergio Perez brought out the red flags and an early end to the session.

Leclerc had consistently topped the time sheets throughout the sessions, and was looking on for an even faster lap in the final 30 seconds of Q3 before Perez slid his Red Bull into the barriers at Portier.

The incident brought out the red flags, but not before the other Ferrari of Carlos Sainz came around the corner and collided with the Red Bull, the Spaniard saying he had seen the yellow flags waved too late.

Max Verstappen was unable to keep up with the pace of his teammate and the Ferraris throughout qualifying, and the world champion will start tomorrow’s race from 4th.