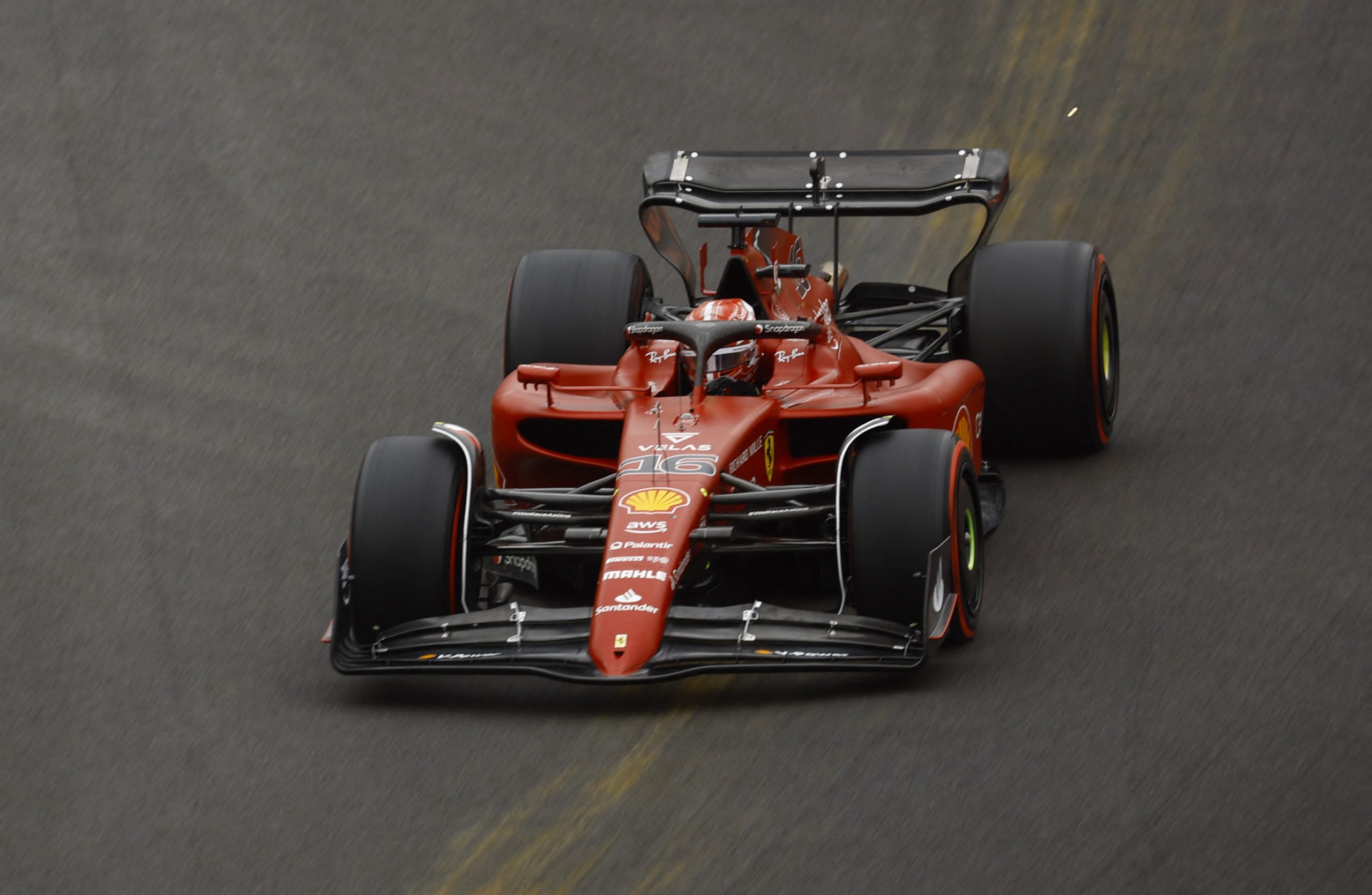 Ferrari Formula 1 driver Charles Leclerc admits that the gap to Red Bull and Max Verstappen, in particular, concerns him with the Dutchman topping the session from Leclerc’s teammate Carlos Sainz by over half a second for the 2022 Belgian Grand Prix.

While he will be forced to start from the back of the grid following an engine penalty, Verstappen dominated the qualifying session for the Belgian Grand Prix with the Dutchman’s lap in Q3 particularly noteworthy as he led the timesheets by 0.632s after completing just one run.

Despite only starting one place behind Verstappen, who will start 15th once his grid penalty is applied, Leclerc concedes that the pace of the Red Bull might be too much for him to bridge on race day.

“When you see the gap to Max [Verstappen], it’s quite a bit worrying,” Leclerc told Sky Sports F1.

“They are extremely quick and it’s been the case since the beginning of the weekend and we cannot explain quite why. We need to work and we’ll try our best of all, but they seem to have found something this weekend.

“They are way too fast. There’s nothing we could have done that will have changed anything for our starting positions for tomorrow.”

Despite the current gap between the pair, Leclerc is hopeful that Ferrari’s race pace will be closer to Red Bull’s during tomorrow’s Belgian Grand Prix.

“In the race space, it seems that both of our cars are much closer, or at least it was a case yesterday,” Leclerc continued.

“But let’s wait and see. A gap like this in qualifying it will be strange if we are as fast as them in the race. There’s some potential, obviously because we didn’t prepare qualifying as much as we normally do.”