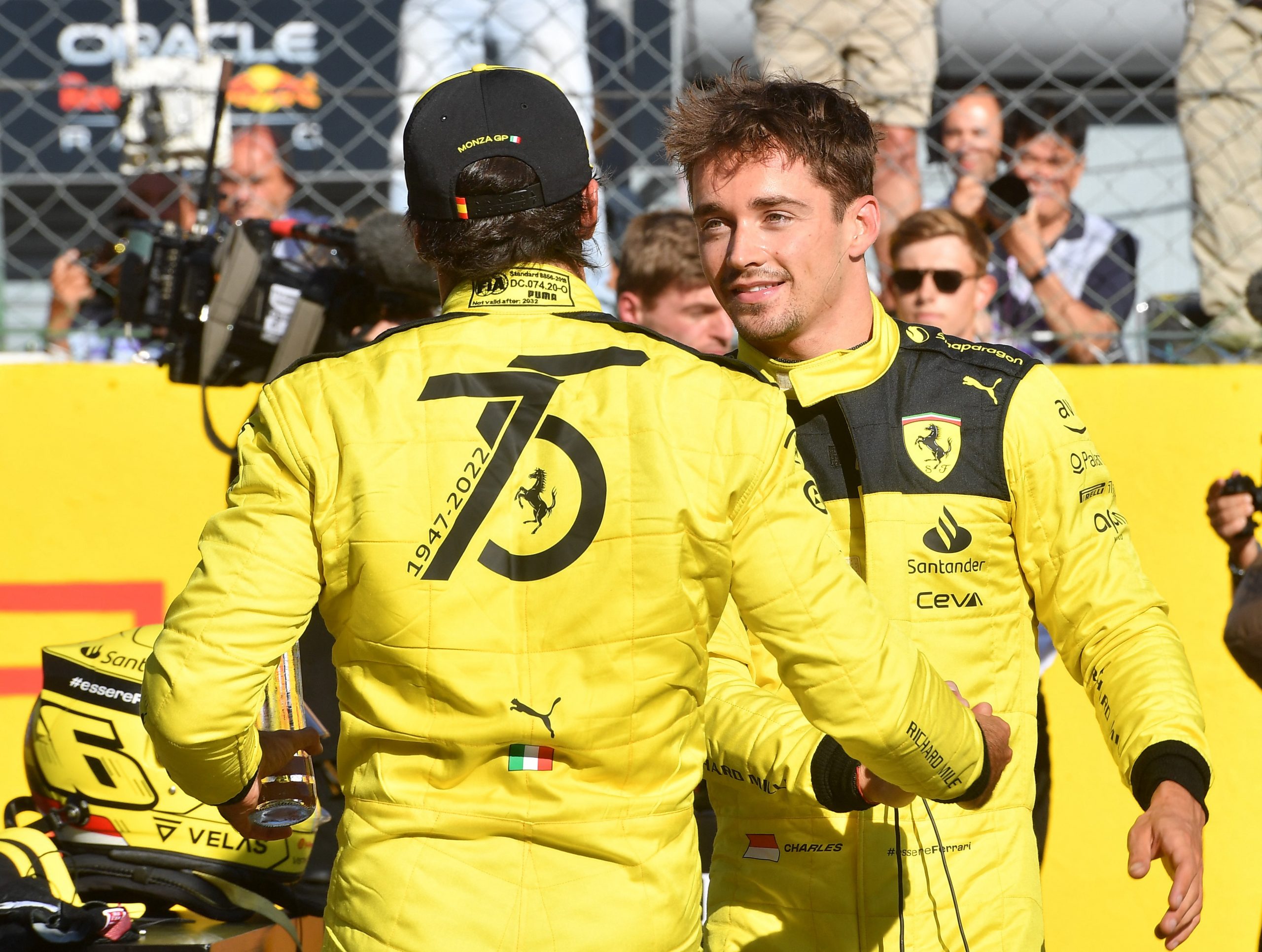 Charles Leclerc secured a home race pole position for Ferrari as the Monegasque outpaced Max Verstappen in front of an adoring crowd of Tifosi for the 2022 Italian Grand Prix.

The Red Bull driver will start the race from further down the grid after he took a five-place grid penalty for going over his allocated number of engine parts, as will Leclerc’s teammate Carlos Sainz and Mercedes‘ Lewis Hamilton.

George Russell will start the race alongside Leclerc on the front row of the grid once penalties are applied after qualifying sixth, while both McLaren drivers Lando Norris and Daniel Ricciardo made it through to Q3 for the first time in several races.