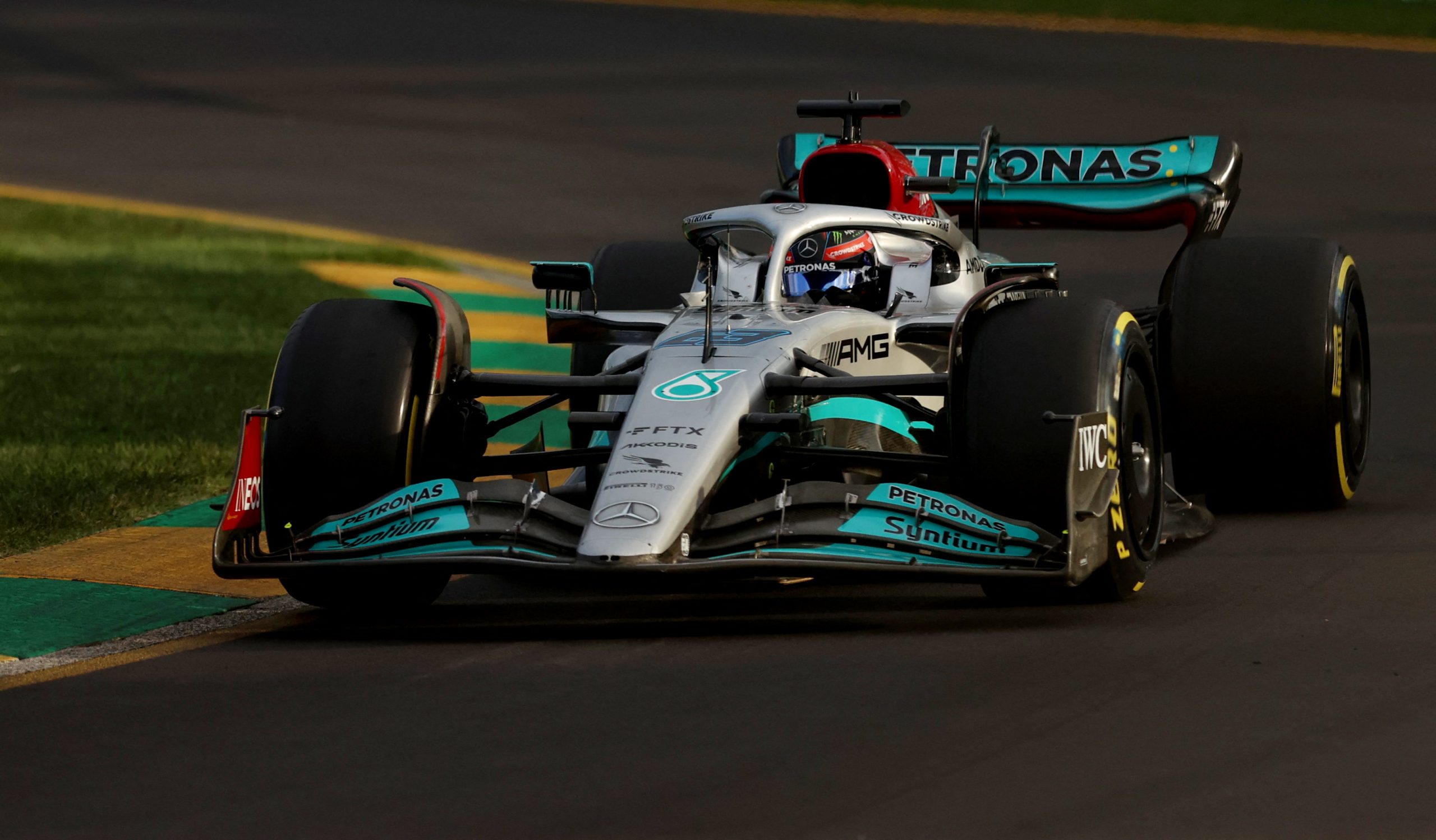 Technical innovation has long played a major role in Formula 1, none more so this year due to the sport’s new regulations that have closed up the field and created some sensational racing at the first three events.

Ferrari and Charles Leclerc are without doubt the combination to beat going into this weekend’s Emilia Romagna Grand Prix, but that status as the favourite could soon change.

The next three Grand Prix, in Imola, Miami and Barcelona, are split with two week gaps in between them. After that, there are no standalone events this year, so this period until the end of May is the best time for the teams to seriously work on upgrades, new packages or a b-spec car.

Nearly everything has changed on the cars from 2021, so the opening races have seen the teams undertake a massive learning curve to try and understand their new machines. Philosophies and trends from previous years can go out of the window because 2022 is a reset.

The development race will be the deciding factor in this year’s championship battle, so even though Leclerc has a healthy lead of 34 points over George Russell and a 46-point advantage over sixth-place Max Verstappen, the title race is far from over.

With completely new cars, the development rate will be huge this year. Imagine you’re a teenager and you decide to take up running.

Early on, you can shave seconds off your best times, but as you get fitter, it’s harder to find make big gains so you’re rate of improvement may begin to plateau. It’s a similar thing in F1.

We could see a team suddenly make a big stride forward and begin to challenge for regular points finishes or race wins, depending on where they currently are in the pecking order.

For example, Mercedes have been approximately one second slower than Ferrari at the opening three races, but should they get a handle on their porpoising issues and a big upgrade, such as a new floor or bargeboards, work wonders, Lewis Hamilton and Russell could start to challenge for pole position and the win.

When upgrading, make it work

Upgrades are all well and good, but they have to work, which is something Ferrari know all to well about.

At the 2018 Singapore GP, Ferrari were expected to dominate the weekend with Sebastian Vettel and Kimi Raikkonen. The team brought a new rear wing to the event, but it backfired.

Vettel and Raikkonen qualified third and fifth and the team chose to continue down that development path, which was another big mistake.

Three races later, Ferrari took the ‘upgrades’ that were actually downgrades, off the car and they immediately returned to winning ways with Raikkonen brilliantly winning the United States GP.

“We went back with our car quite a long way, and it seems to work better that way,” said Vettel in Austin, Texas 2018.

“If we have to go back to a car that has been competitive three or four months ago, then surely it can’t be good news, if you think about it. I think for us on the technical side it is important to understand what went wrong.”

Fast forward 12 months, and Ferrari introduced multiple upgrades to the Singapore GP in a bid to improve its peak downforce.

A new front end, floor, rear wing and diffuser were part of the new upgrade package and this time it worked brilliantly. Leclerc took pole position and Ferrari took a 1-2 on a track which was meant to see Mercedes or Red Bull dominate.

Since pre-season testing the arms race has been on between the teams to try and improve their cars.

Red Bull and Mercedes have trialled several new floors in a bid to go faster, whilst Ferrari have changed very little on their machine, instead opting to exploit the full potential of their current package.

It’s a move that’s certainly paid and the $140 million F1 budget cap for this year makes it even more important to go down the right development path.

The last thing a team wants is to spend millions on a new front or rear wing, only to lose performance with the new parts on the car.

Alpine have already discovered their new bargeboards, which were only ran by Esteban Ocon, at the Australian GP haven’t worked which is why the Frenchman struggled compared to teammate Fernando Alonso.

The only consolation is Alpine have found this out early and can write off that development path.

Will there be many upgrades in Imola?

Given there has been two weeks between Melbourne and Imola, you might think there will be plenty of updates across the grid at the Emilia Romagna GP.

However, with Imola being a sprint weekend, most teams have decided to wait on bringing big upgrades until Miami (May 8) and Barcelona (May 22).

There is just one hour of practice on Friday before the 20 drivers head straight into qualifying, so the teams won’t want to waste time gathering data and testing new parts when there is very limited running to find the limit of the track and understand how the tyres are working.

“It will be a difficult weekend in terms of bringing upgrades and running them in the Friday practice because you need to focus your set-up on the qualifying in the afternoon,” Ferrari team principal Mattia Binotto told F1.

“If we look at ourselves, there will not be [many upgrades] in Imola because it will not be the right place. We’ve tried to mitigate, shall I say, the issue we’ve got still so far – the porpoising and the bouncing – that has affected our performance, so we try to work on that specific point.”

Ferrari built a new simulator last year that’s been hard at work since the start of 2022. On paper, it might not seem like anything significant but it’s clear that the correlation between the simulations at Maranello and the performance on the track is strong.

It’s just one reason as to why Ferrari currently have the car to beat, but that might not last all year because the development race is well and truly on.