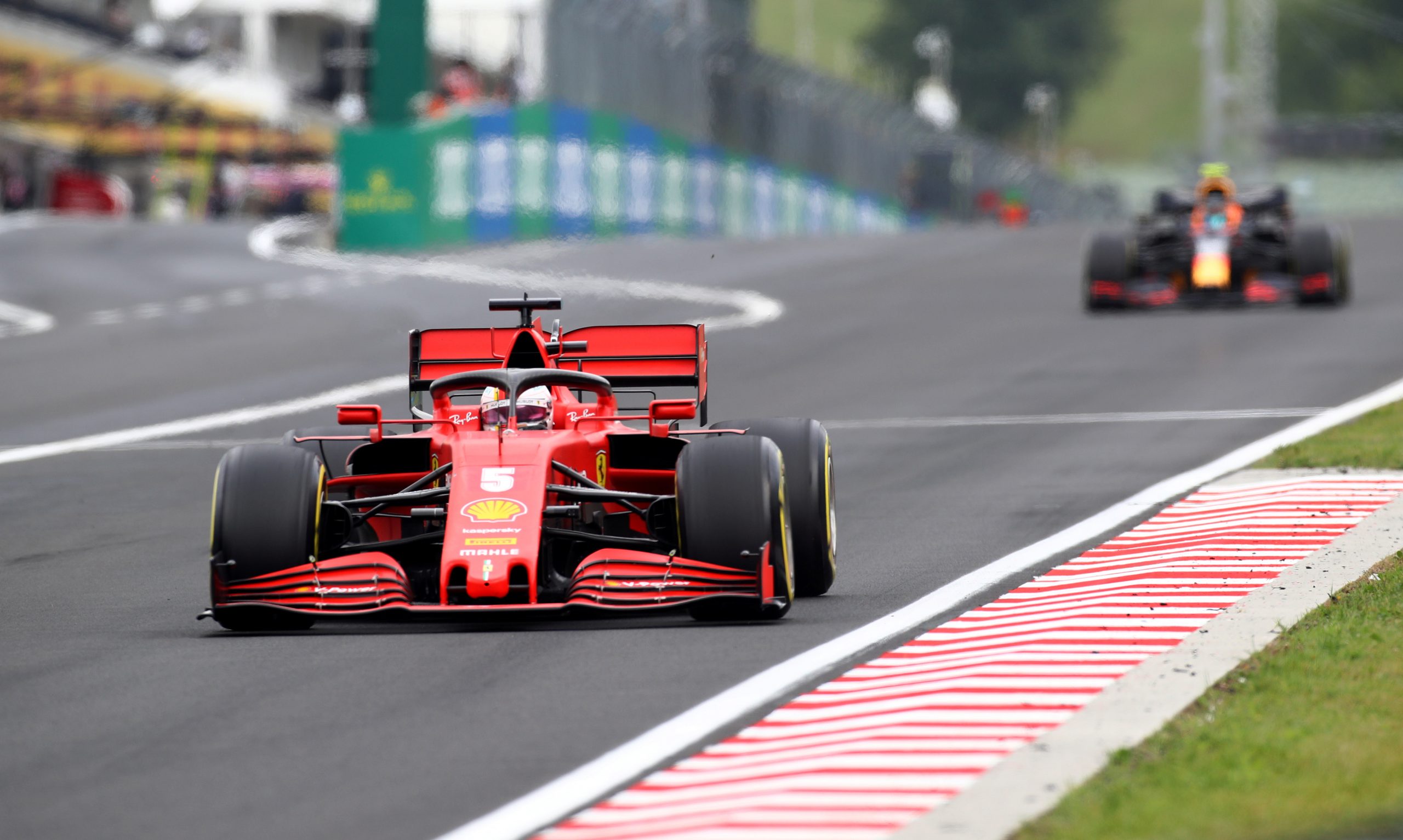 Formula 1 heads into the summer break after the 2022 Hungarian Grand Prix, so make sure you know all of the session times for the action at the Hungaroring.

The Hungaroring was bullt in 1985, with the first Grand Prix being held a year later. The 4.381km circuit has seen plenty of action over the years and the 2022 race should be no different.

Ferrari will be hoping the short window between France and the Hungarian GP will allow them an immediate comeback, after driver error and more strategy blunders saw Red Bull further extend their lead in both championships.

Last time out in Hungary, we saw Esteban Ocon in the Alpine take his maiden Formula 1 win in one of the most spectacular races at the Hungaroring.

There was drama at the start as Valtteri Bottas locked up at the first corner, due to the wet conditions, taking out Lando Norris and Sergio Perez, while also hitting championship contender Max Verstappen and forcing a red flag.

Lewis Hamilton, on pole position, managed to make it through without incident, but at the restart Mercedes kept the seven-time champion on intermediate tyres while everyone else switched to mediums.

Pitting after the entire field, Hamilton was dropped to the back, allowing Ocon into the lead and he was followed by Sebastian Vettel with Hamilton eventually making his way back up to third.

Vettel though, was later disqualified after race officials were unable to extract a fuel sample from his Aston Martin.