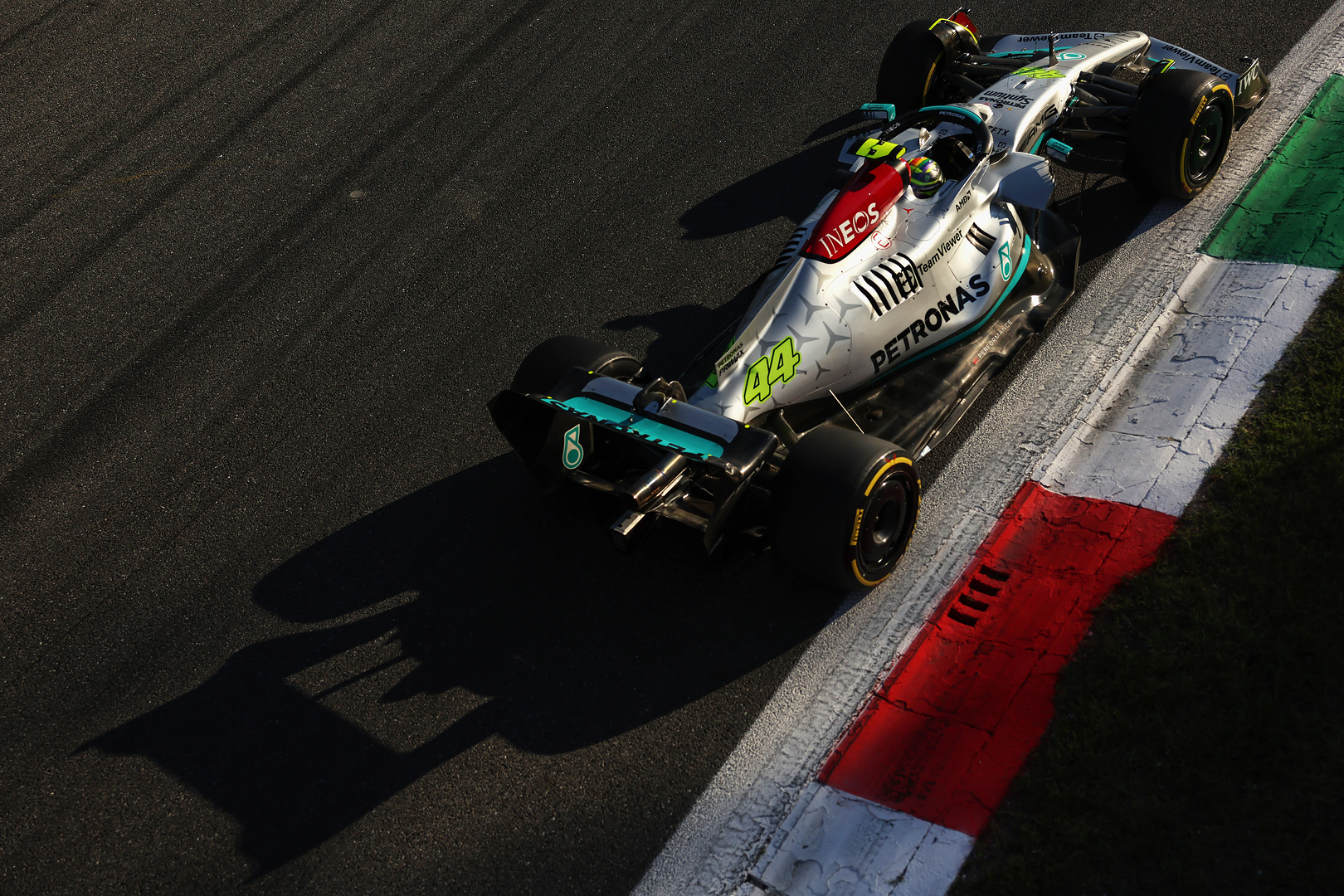 Mercedes Formula 1 star Lewis Hamilton aimed a thinly veiled slight in the FIA’s direction following the conclusion of the 2022 Italian Grand Prix under the safety car.

Hamilton, who last year lost the Driver’s Championship to Max Verstappen following a controversial safety car decision by then Race Director Michael Masi, said this past weekend’s Italian Grand Prix brought back memories of that particular incident and took a dig at the FIA’s decision making.

“That is the rules, how it should be, right?” Hamilton told Sky when asked for his opinion about the Italian Grand Prix’s conclusion.

“There’s only one time in the history of the sport that they haven’t done the rules like that today and that’s the one where it changed the result of the championship. But it is what it is.”

Hamilton in favor of extending races

Hamilton, who perhaps had one of the most defining moments of his career during a late safety car period at last year’s Abu Dhabi Grand Prix, thinks that extending the races for a few laps and ensuring that a race finishes under green flag conditions can have no adverse effect on the spectacle.

“I don’t see any negative aspect if we extend the races,” Hamilton told RaceFans.com.

“Naturally, if you are a racing driver, you always want more time. I wanted to have fought with the Ferrari in front of me to see if I was able to win a position, but in general, I think it has been a good end result for me. I’m happy to have come back from the last row.”