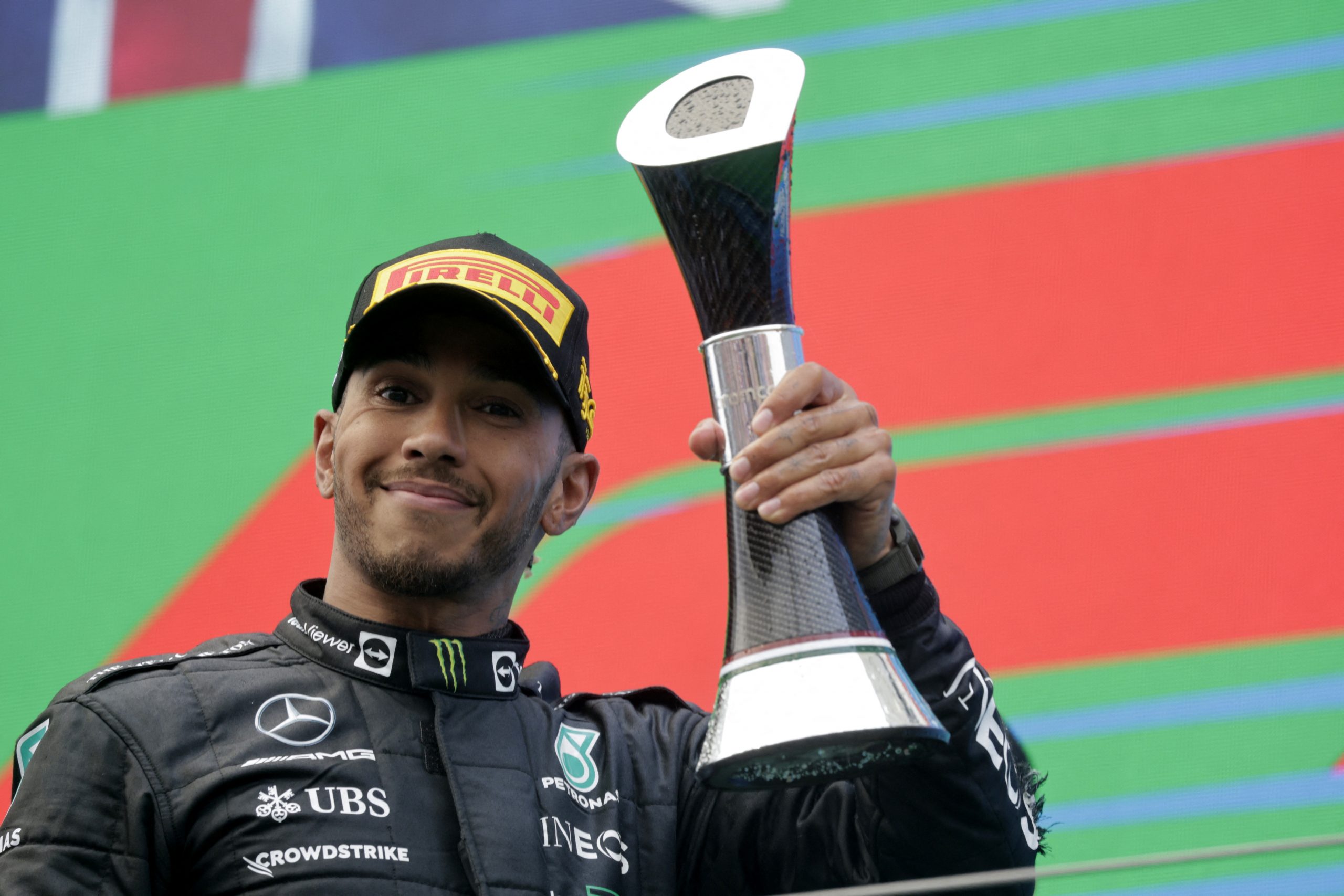 Mercedes F1 driver and seven-time world champion Lewis Hamilton thinks Mercedes is getting closer to securing its first win in 2022, with the British driver not ruling out the possibility at this weekend’s Belgian Grand Prix.

After a horrendous start to the year that saw them fail to get to grips with their porpoising issues, the Mercedes team seems to be coming into form during the second half of the season with the Brackley-based outfit having their best weekend of the 2022 season during the Hungarian Grand Prix.

The recent upturn in performance has buoyed the spirits of Hamilton who thinks a first win in the season isn’t too far away.

“I do, definitely,” Hamilton stated when asked if he could win in Belgium.

“I think of course we came in, we’ve been improving, we’ve had this consistency that’s come up of the recent races, and the great progress that the team is making with everyone pulling together and continuing to push.

“And the car’s becoming more of a racing car, which is not, particularly what it was the beginning of the year, [its becoming] more like a normal racing car in the sense of its characteristics, so that’s positive.

Hamilton also believes the team’s performance in Hungary represented a turning point in their fortunes, especially after Hamilton’s drive to second after starting seventh.

“The last race was obviously the best showing that we’ve had so far and that for us was a huge boost for us that we can close that gap,” Hamilton continued.

“So it’s naturally going to continue to be tough, we will keep our heads down, the other guys are doing an amazing job but I do believe that we can close the gap.”