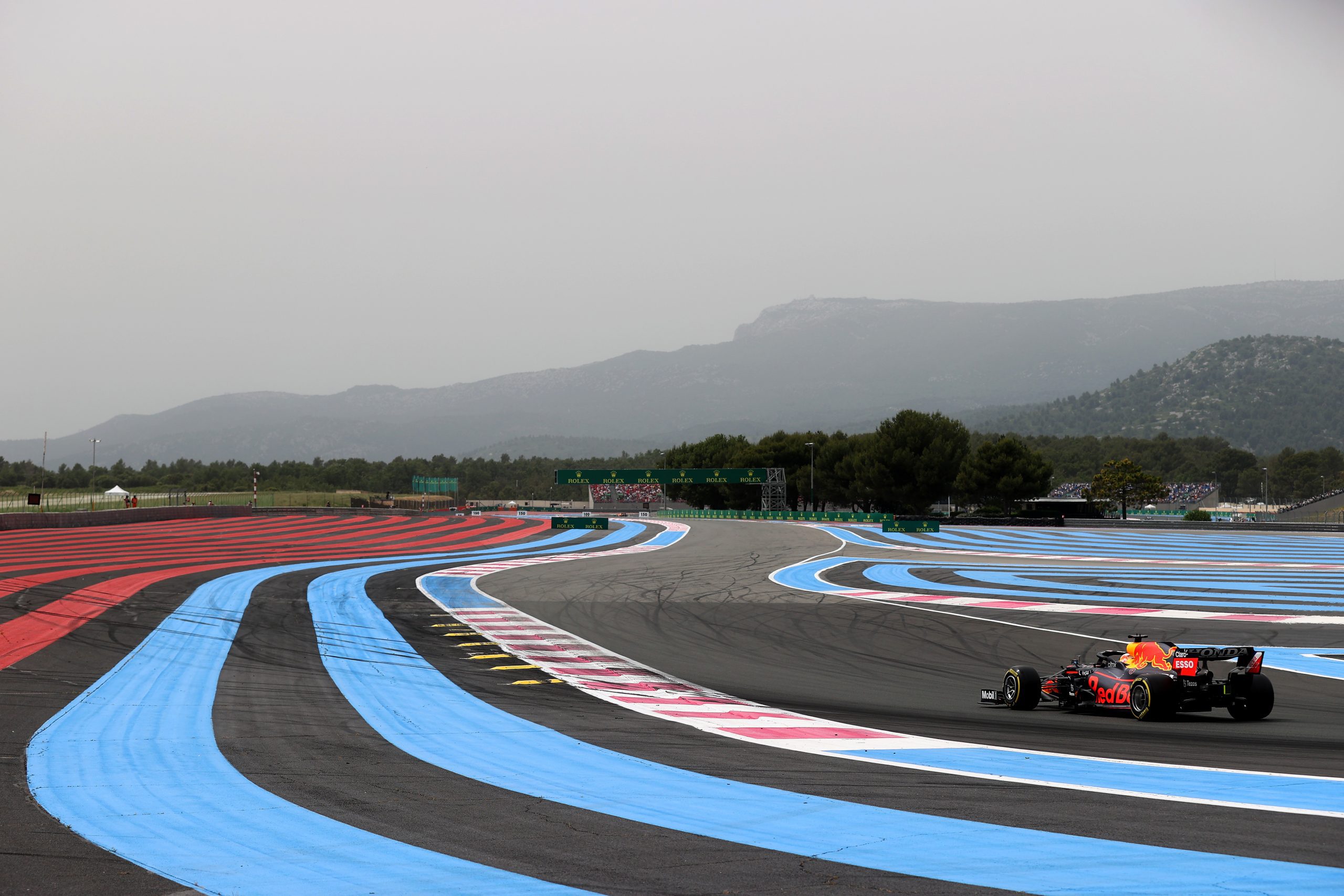 After a week off, Formula 1 heads down to the Circuit Paul Ricard once again for the 2022 French GP.

Last year’s race came down to a tight strategy battle between Red Bull and Mercedes, with Max Verstappen passing Lewis Hamilton for the win on the final lap.

The 2022 edition could prove to be another close run battle between Red Bull and Ferrari, after Charles Leclerc closed the gap at the top of the Drivers’ Championship last time out with a consummate display at the Austrian GP.

Max Verstappen emerged victorious at the last French GP in 2021 following a close fought battle with Mercedes and Lewis Hamilton, as his teammate Sergio Perez managed to also pass Valtteri Bottas to take the final podium step for Red Bull.