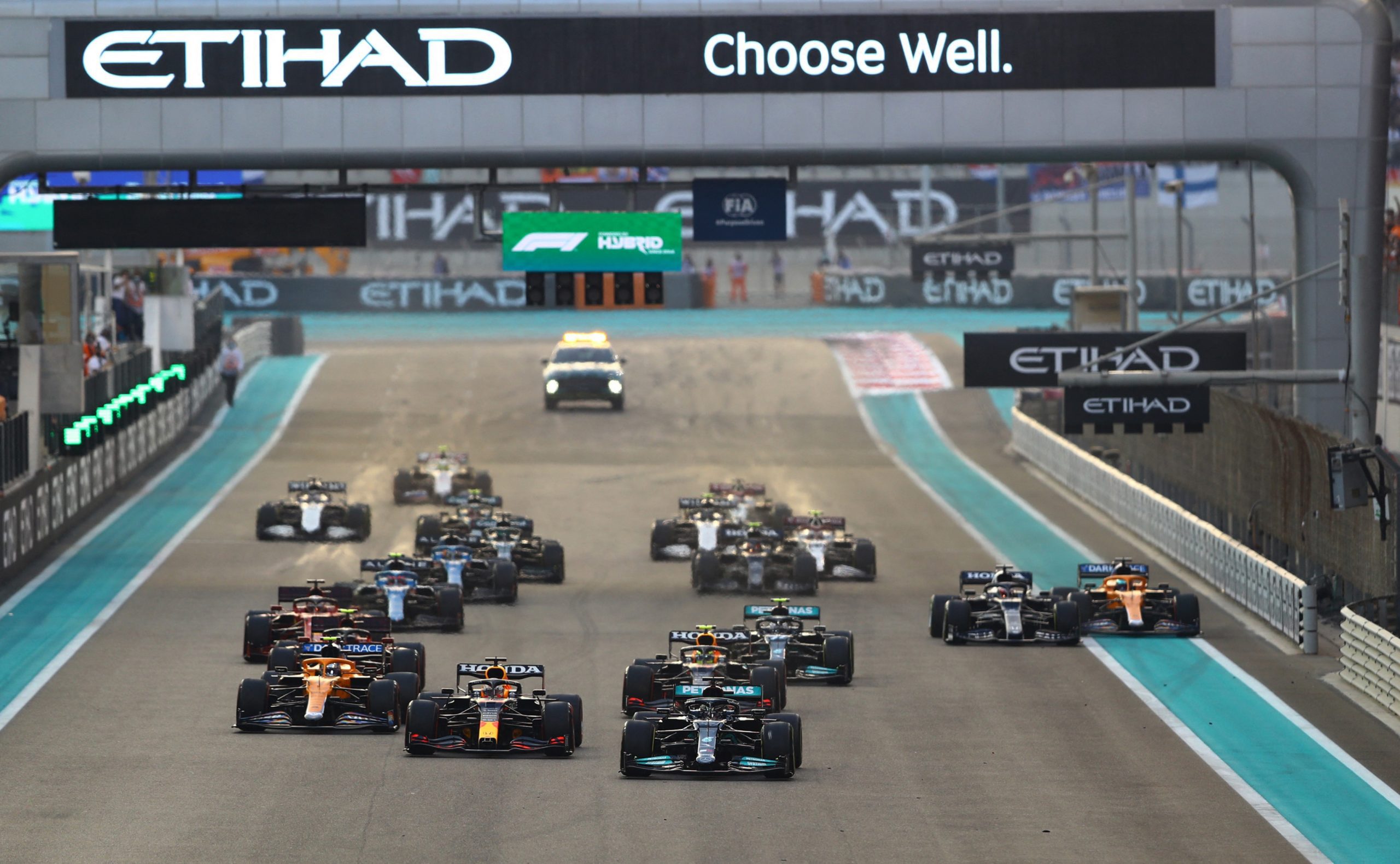 Despite losing his crown to Max Verstappen, Lewis Hamilton remains the highest earner in Formula 1 with an estimated salary of around €35 million. However, the British star is now joined by 2021 World Champion Verstappen who now takes home a reported €35 million, after the signing of his long term deal with Red Bull.

Behind the 2021 championship protagonists, Lando Norris is on a reported €24 million per season, and after an excellent 2021 campaign the Brit was given a pay bump despite signing a new deal in the summer. Norris also represents McLaren’s long-term future with the British ace contracted to the team until 2025.

Make sure and check out the F1 Driver Salaries 2023

Fourth on the list is Alpine’s Fernando Alonso, who despite entering his 40s commands a hefty salary of around €17.5 million. The Spaniard’s value stems from his ability to develop the Alpine race car as well as his marketing potential given his status as a double world champion. Alonso’s contract with the Enstone-based team expires at the end of the 2022 season.

Aston Martin’s Sebastian Vettel and McLaren’s Daniel Ricciardo rounded out the top five, with both drivers said to be on an estimated €13 million.

George Russell, who swapped Williams for Mercedes, will pocket €4.5m, while Valtteri Bottas, the man Russell replaced has secured himself a deal worth €8.5m a year at Alfa Romeo.

Other notable figures include F1 returnee Alex Albon, who will take home €1.75 million at Williams, while F1 debutant Guanyu Zhou, will earn a reported €850,000 during his rookie season.