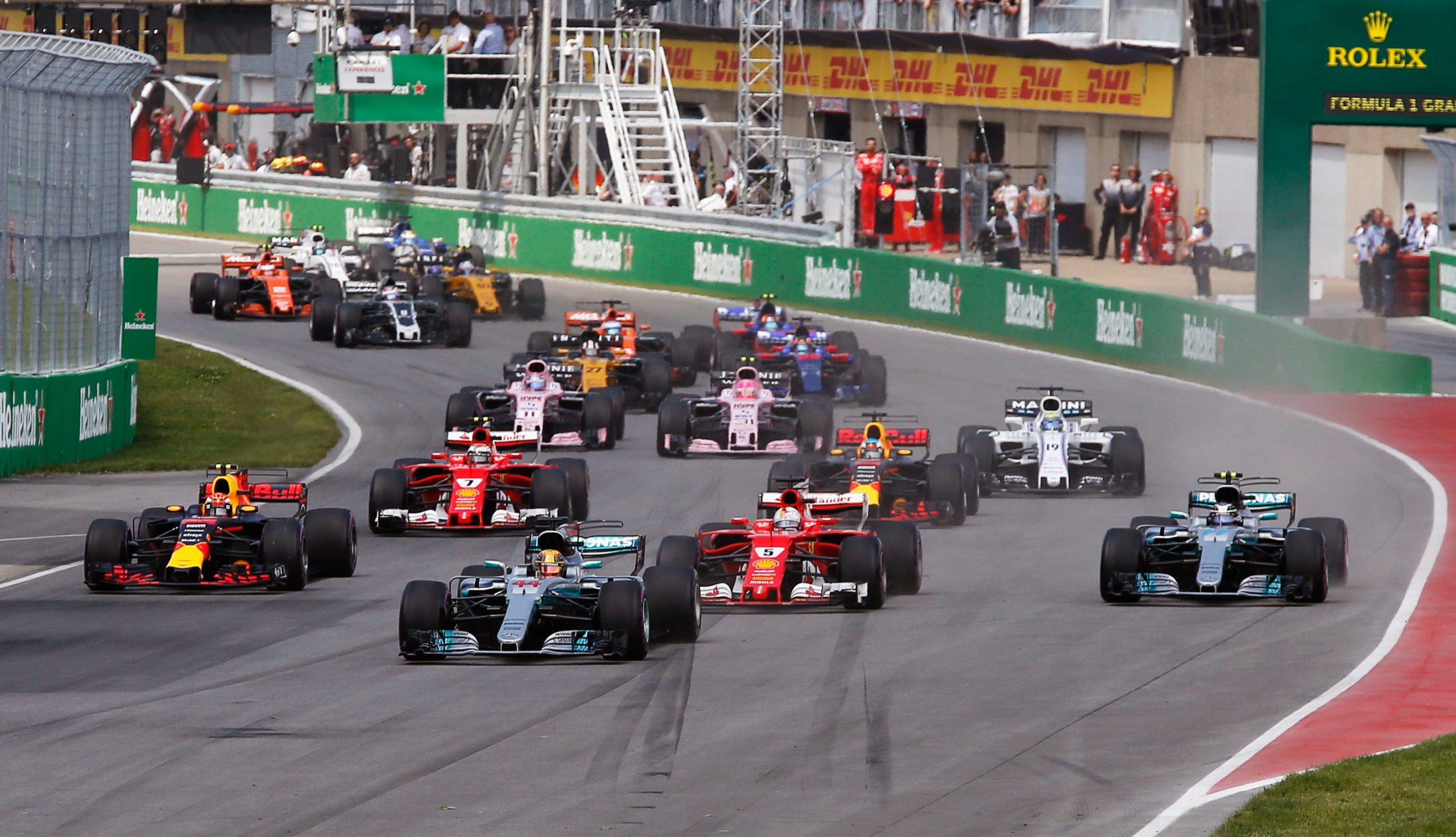 After two years away, Formula 1 finally makes its return to Montreal as the 2022 Canadian Grand Prix is next up on the F1 calendar, so make sure you know when the action is happening at the Circuit Gilles Villeneuve.

The last two editions of the Canadian GP were called off due to the COVID-19 pandemic, but this year as things return to normal, expect a capacity crowd on Notre Dame Island.

Ferrari go into the race in disarray after a double DNF in Baku, which has seen the Scuderia lose valuable ground to Red Bull in the Constructor Standings, while Charles Leclerc has dropped to third, behind Sergio Perez in the Driver Standings.

Current championship leader Max Verstappen will be looking to earn his first ever win at the Canadian GP and continue his spectacular run of form.

The 2022 Canadian GP will take place at the Circuit Gilles Villeneuve on Notre Dame Island in Montreal, with qualifying scheduled for 21:00 BST on Saturday, and the race at 19:00 BST on Sunday.

The last time we had a race in Canada was back in 2019, and it wasn’t without controversy as Lewis Hamilton took the win in his Mercedes, after a penalty was given to title rival Sebastian Vettel in the Ferrari.

Vettel started on pole and was leading the race until Lap 48 when he went over the grass at Turn 3, while being closely followed by Hamilton.

As Vettel came back onto the track he squeezed Hamilton into the wall, meaning the Mercedes driver had to slow down to avoid a collision. Nine laps later Vettel was handed a five-second time penalty for re-entering the track unsafely and forcing another driver off the track.

Vettel did take the chequered flag, but was only 1.3 seconds ahead of Hamilton, so the Mercedes took victory. Clearly annoyed by the decision, Vettel removed the No.1 sign from in front of Hamilton‘s car and put it in the empty space where his car should have been parked.