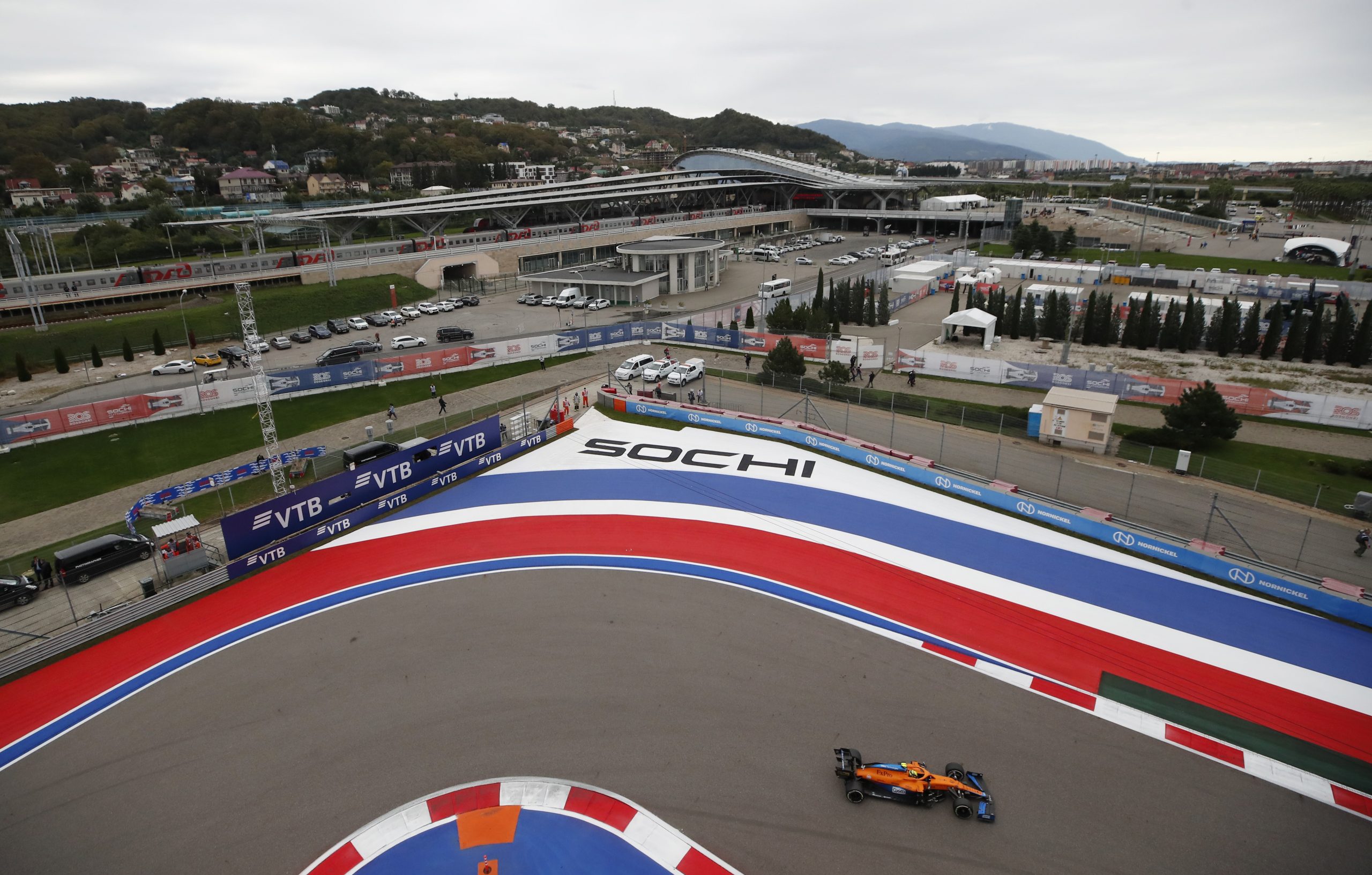 Formula 1 bosses have decided that they will not seek a replacement for the Russian Grand Prix and the 2022 F1 calendar will have 22 races.

The Sochi event was cancelled due to the ongoing conflict between Vladimir Putin‘s country and Ukraine.

It was scheduled for the weekend of September 23-25. But Liberty Media has opted not to fill the vacancy.

As a result, the 2022 season will have 22 events. And, this weekend the grand circus lands in Barcelona, where the sixth Grand Prix of the current season will be held.

The news means there will be no record number of races. The F1 World Championship organisers had looked for other options – Malaysia, Qatar, double-header in Singapore, Germany.

This is something the teams will be grateful for, even though they still have an extremely stressful calendar ahead of them.

Consequently, after the Italian Grand Prix at Monza (September 11) there will be a two-week break. This will be followed by races in Singapore (October 2) and Japan (October 9).

Formula 1 finishes its season earlier this year because of the 2022 World Cup. The last race will take place at the Yas Marina Circuit in Abu Dhabi on the weekend of November 18-20.