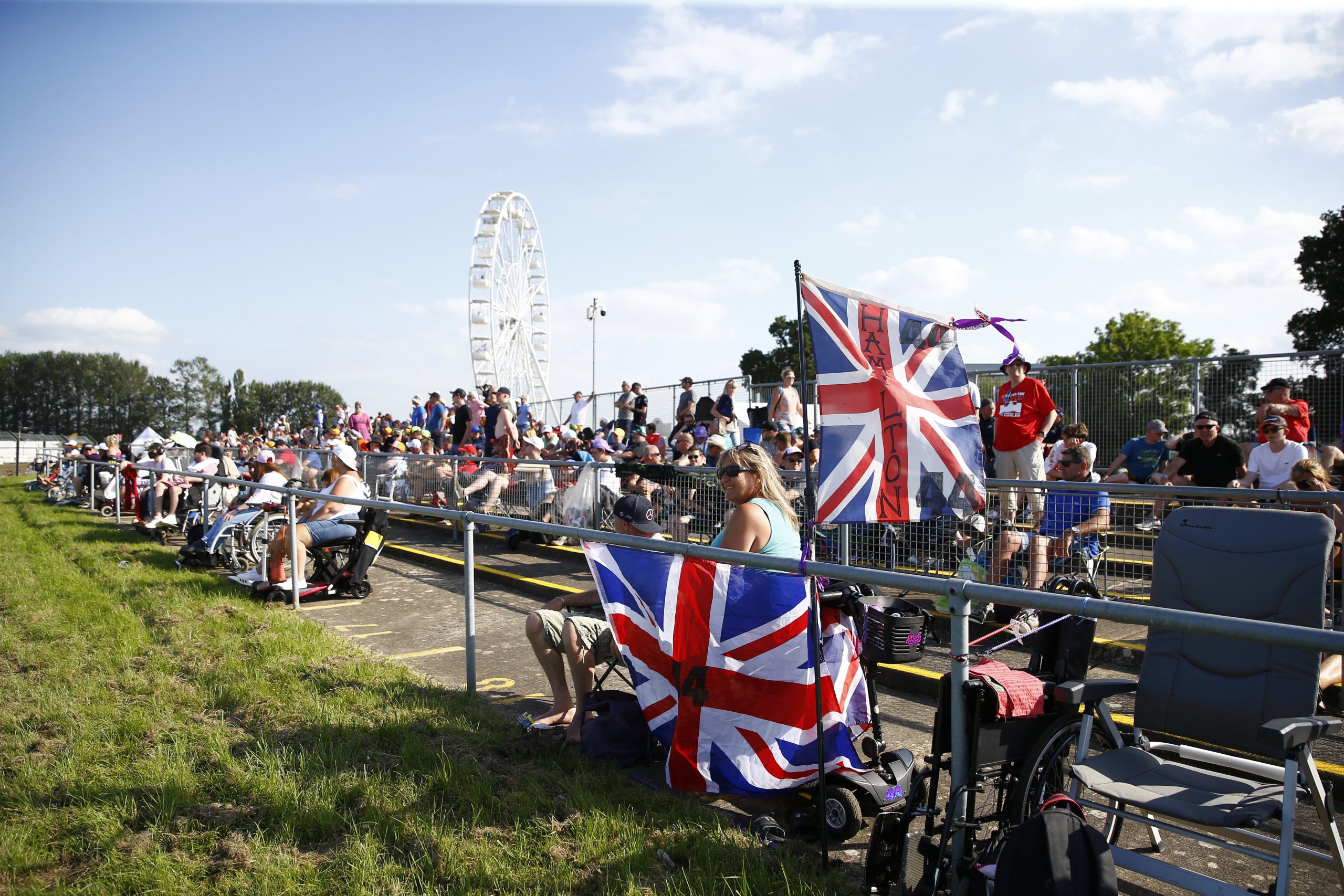 Formula 1 makes its return to Europe after a trip to North America as the 2022 British Grand Prix is next up on the 2022 F1 calendar, so make sure you know the session times at Silverstone.

With things going the way of Red Bull so far in both the Driver Standings and Constructor Standings, Ferrari and even Mercedes are hopeful of a positive result at the 2022 British GP.

Ferrari go into the race in dire need of some good news after title hopeful Charles Leclerc dropped further behind championship leader Max Verstappen after a fifth place in Canada.

Meanwhile, Mercedes seem optimistic that the smooth Silverstone surface will suit their car, which was a lot closer to the front in Montreal, as well as corners like Maggotts, Becketts and Abbey.

The 2022 British GP will take place at the Silverstone Circuit in Northamptonshire, UK, with qualifying scheduled for 15:00 BST on Saturday, and the race at 15:00 BST on Sunday.

The 2021 Formula 1 British GP was one which helped shape the season and the battle between Lewis Hamilton and Verstappen, as the pair came together going into Copse and the Red Bull driver careered into the tyre wall at 180 mph.

That brought out the red flag, and earned Hamilton a 10-second penalty which dropped him from second to fourth. Nevertheless, Hamilton’s superior car saw him quickly catch and overtake Lando Norris in the McLaren, before being let through by Mercedes teammate Valtteri Bottas.

Leclerc, who was leading the race, was unable to keep Hamilton behind and eventually succumbed to the Mercedes man on Lap 50, who then went on to win the race.