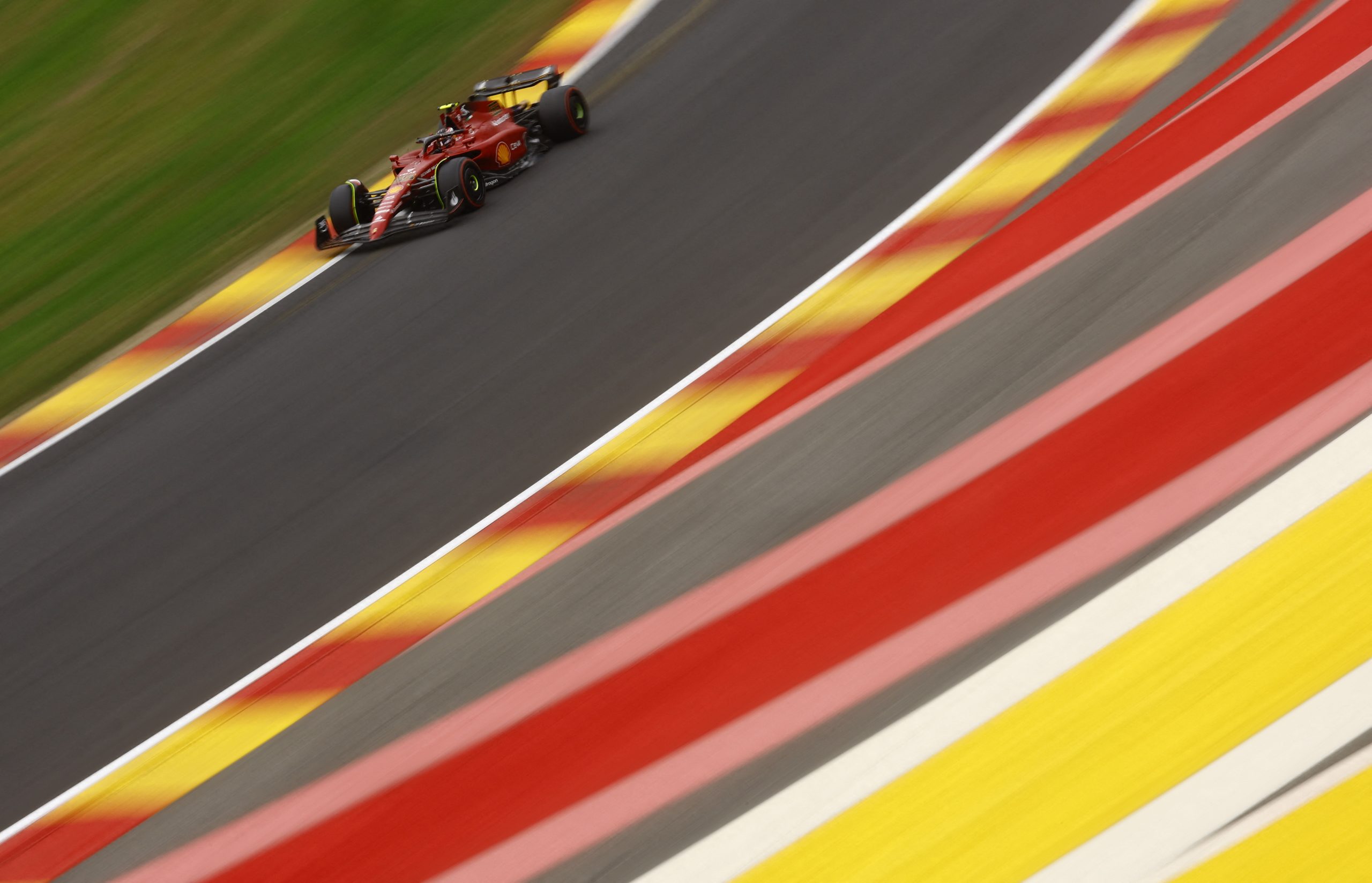 Max Verstappen qualified in first place, though he won’t be on pole position for the 2022 Belgian Grand Prix as he takes a grid penalty, leaving Carlos Sainz in the Ferrari on pole.

That said, another mistake from Ferrari saw Charles Leclerc given the wrong tyres on his first run in Q3. But he also has a grid penalty and will start behind Verstappen on Sunday.

The Alpine pair of Esteban Ocon and Fernando Alonso managed to get themselves ahead of the Mercedes cars, with Lewis Hamilton in seventh and George Russell in eighth.

Alex Albon put in a stunning performance in the Williams, making it into Q3 and eventually qualifying in ninth. Meanwhile, Sebastian Vettel in the Aston Martin and Valtteri Bottas never made it out of Q1.