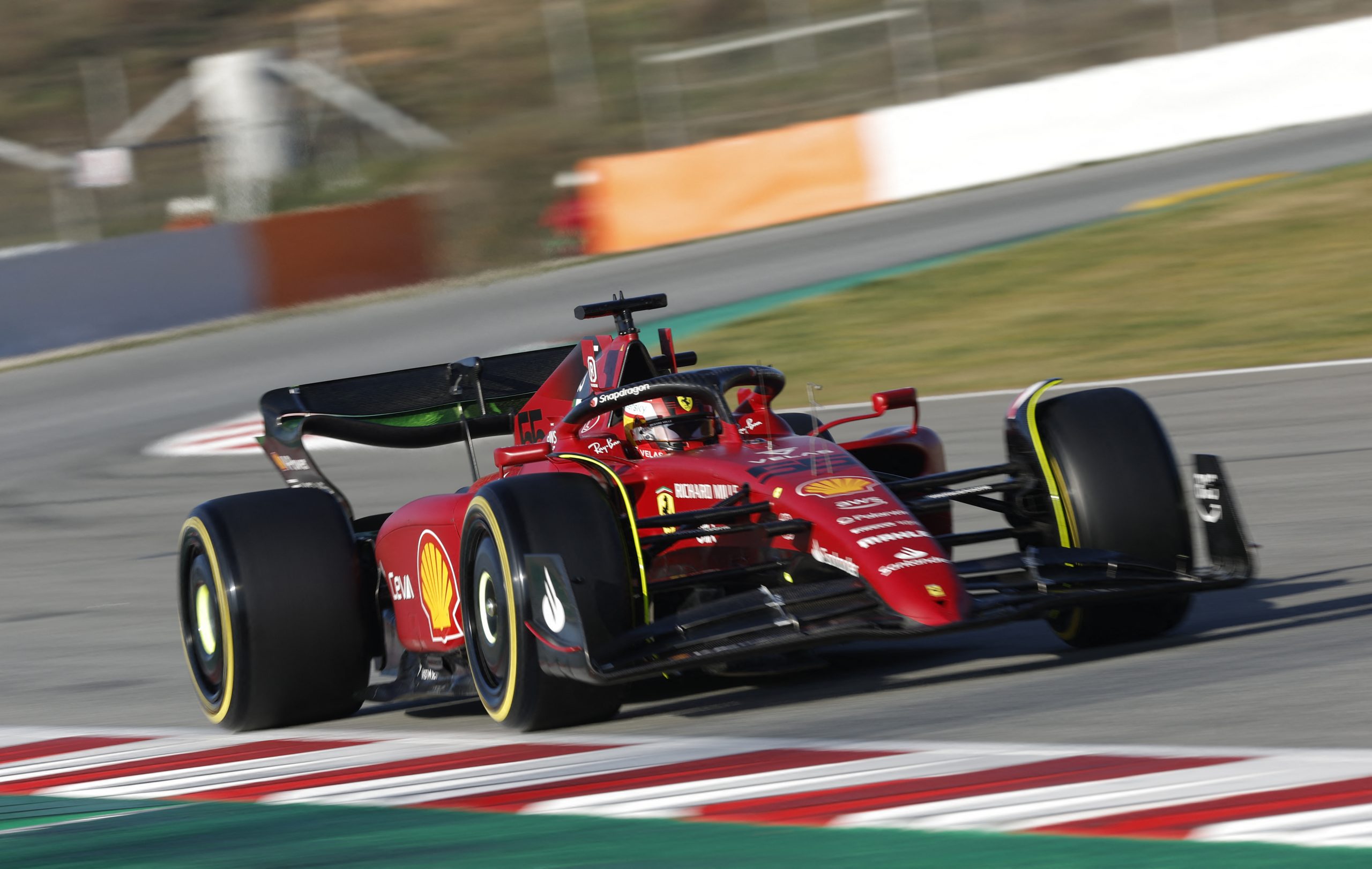 The second Formula 1 pre-season test in Bahrain will provide a good indicator about the competitiveness of the 2022 season and which teams will be fighting for the title.

The Bahrain International Circuit has the honour of hosting the official pre-season test, after the so-called “Shakedown” at the Circuit de Barcelona-Catalunya in February.

Mercedes finished the first test on top as Lewis Hamilton led George Russell on the final day in Barcelona, but that didn’t show the full story because Red Bull, Ferrari and McLaren also looked strong.

Some of the top teams are expected to bring big developments, including B-spec cars, to Sakhir which could have a significant effect on the pecking order.

The Bahrain International Circuit will host the final three days of testing which are set to be held in dry conditions, giving the teams the perfect opportunity to rack up the kilometres on their 2022 cars.

Straight line speed is key at Sakhir and it’s a very forgiving circuit due to its lack of gravel traps, so the drivers don’t have to worry about going over the limit.

The second pre-season test will take place from March 10 (Thursday) to March 12 (Saturday), with eight hours of running each day.

It means the final hours of each test day will be held at dusk, so the floodlights will be switched on as the temperature cools down.

Teams are allowed just one car during testing, so the drivers will share the driving duties during the test.

Some teams have decided to have one driver in the car all day, whilst other teams have opted to split the running between both drivers each day.

Most notably, the returning Kevin Magnussen will get his first taste of a 2022 F1 car on Friday afternoon, as he replaces Nikita Mazepin who was dropped by Haas amid the ongoing Russian invasion of Ukraine.

The article will be updated when more teams confirm their driver line-up.

Unlike the first test, there will be live coverage of testing from Bahrain on Sky Sports F1 in the United Kingdom and Ireland and F1 TV in various countries across the world.

The Sky and FOM teams will come together to commentate on the test, so you will hear the voices of David Croft, Martin Brundle, Jolyon Palmer, Alex Jacques and Will Buxton.

We will have plenty of analysis from the test each day, right here on Total-Motorsport.com, so you can get an idea of which teams will be at the front and back of the pack, when F1 in 2022 finally begins on March 20.