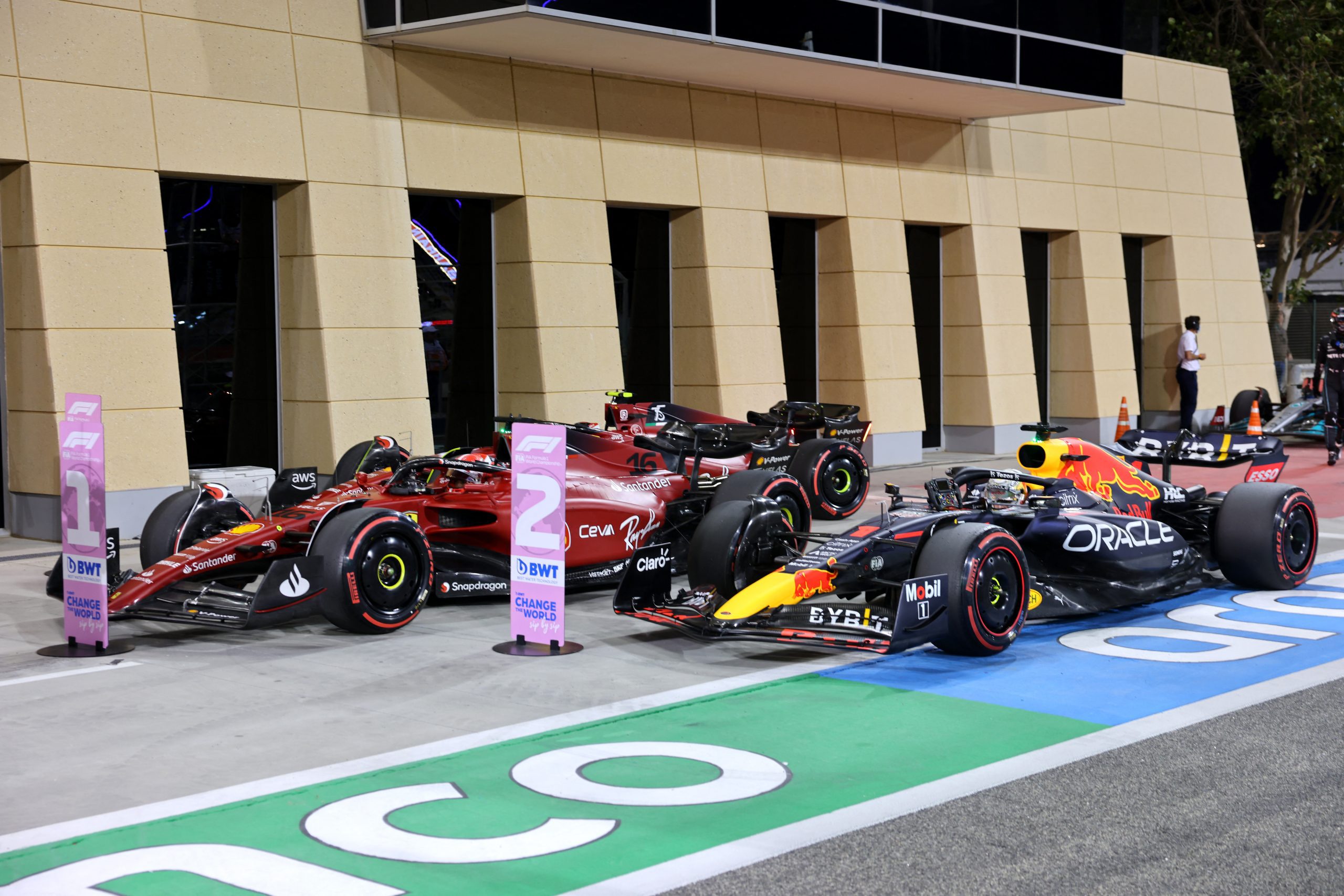 A brilliant qualifying performance from Charles Leclerc at the 2022 Bahrain GP gave the Ferrari driver the first pole position of the new Formula 1 season, just ahead of world champion Max Verstappen in the Red Bull.

The second Ferrari of Carlos Sainz put himself third on the grid, beating out Sergio Perez in the sister Red Bull. Meanwhile, it was a tough day for Mercedes as the current Constructors Champions could only make fifth on the grid thanks to Lewis Hamilton, with George Russell qualifying in ninth position.

Hamilton will be followed by former Mercedes teammate Valtteri Bottas who put his Alfa Romeo in sixth, just ahead of Kevin Magnussen in the Haas.