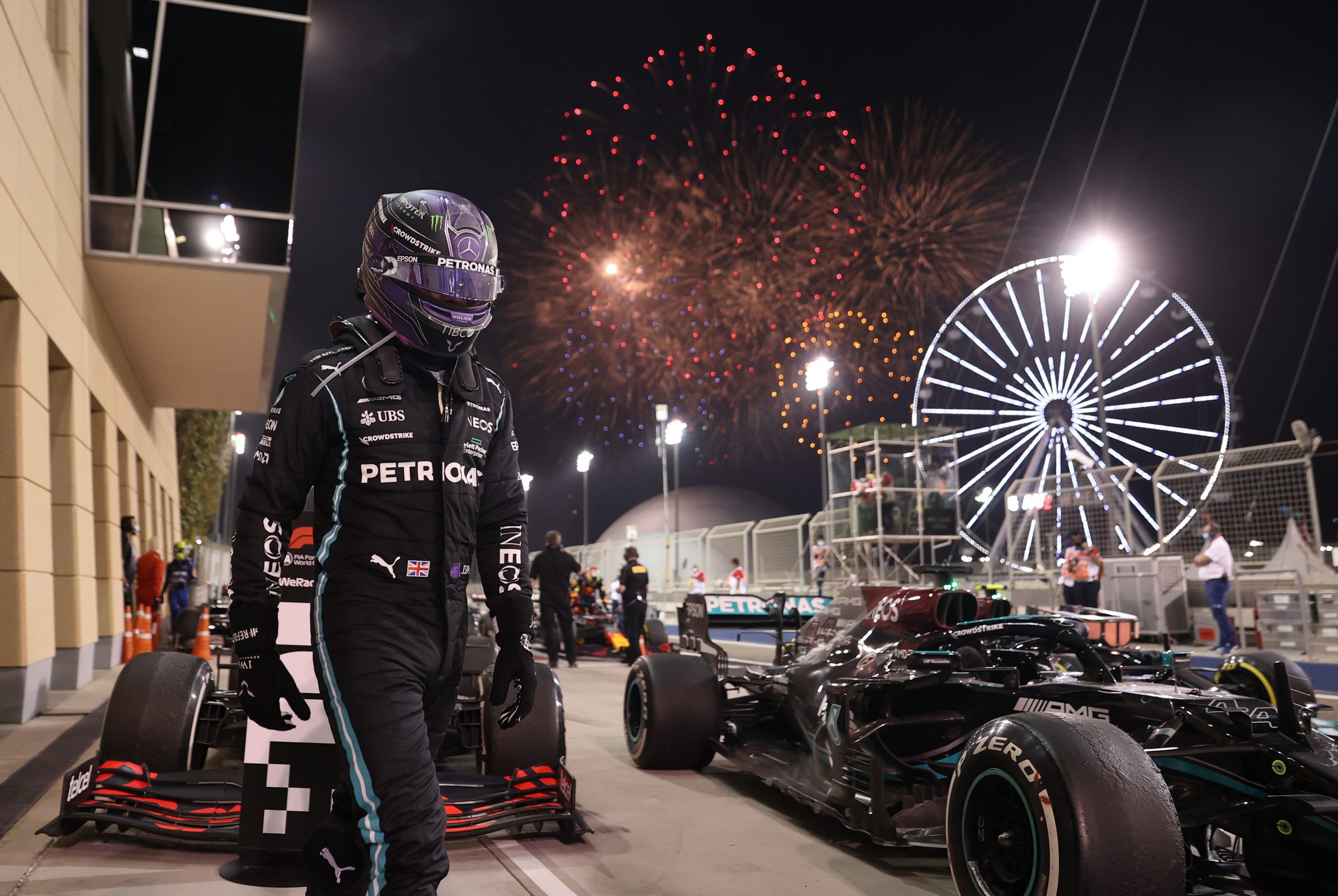 One of the most eagerly anticipated Formula 1 seasons in history has arrived, with a new set of technical regulations appearing to bring the field together.

Max Verstappen will defend his Drivers’ Championship and will face stiff opposition from Mercedes and Ferrari, after a fascinating pre-season test.

Lewis Hamilton says he is more motivated than ever to strike back from the controversial 2021 Abu Dhabi Grand Prix, when he controversially lost the title on the last lap of the race.

Charles Leclerc and Carlos Sainz could join the battle at the front, having impressed throughout testing. Ferrari haven’t won a title in F1 since 2008 and their last race win came in 2019.

The season-opener will take place at the Bahrain International Circuit, with qualifying and the race at 15:00 GMT on Saturday and Sunday.

Hamilton came out on top in the 2021 Bahrain GP following a hard-fought battle with Verstappen, including a controversial overtake from the Red Bull driver when he passed the seven-time world champion off the track.

Verstappen was forced to give the place back and was unable to overtake Hamilton for a second time in the remaining laps.

Valtteri Bottas finished a lonely third, with the McLaren and Ferrari drivers leading the midfield.