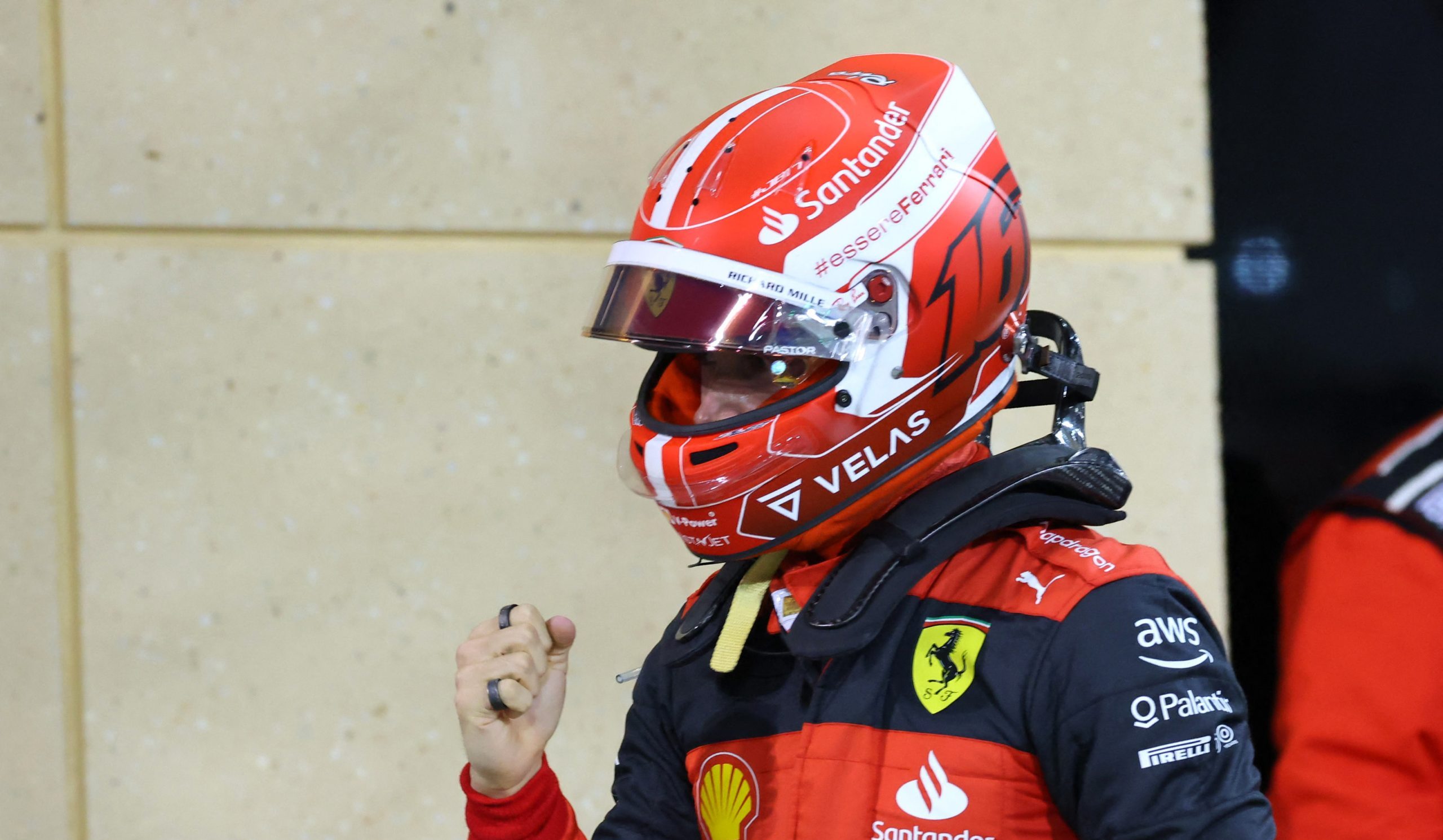 In a ding-dong battle between Ferrari and Red Bull in Qualifying for the 2022 Bahrain Grand Prix, Ferrari’s Charles Leclerc bagged the first pole position of the 2022 Formula 1 season ahead of world champion Max Verstappen.

The Mercedes’ seven-time champion Lewis Hamilton wasn’t in the fight for pole, but was best of the rest as he finished fifth, behind the Red Bulls and Ferrari cars.

Formula 1 newcomer Guanyu Zhou will start 15th on his Alfa Romeo debut, while Alex Albon made 14th on his F1 return. Mick Schumacher put in an excellent performance for Haas he came in 12th with Lando Norris’ McLaren just behind in 13th.

McLaren struggled in Q1 with Daniel Ricciardo only managing to put his car 18th, while both Aston Martin’s were eliminated early on as Nicholas Latifi in the Williams will start last.